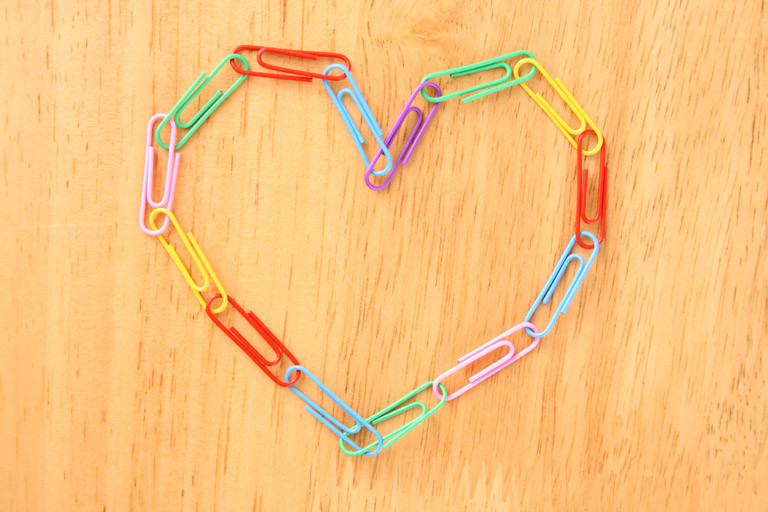 The Highs & Lows Of Workplace Dating

I came into work last week to see a group of co-workers huddled around each other, sniggering about what celebrity couple name we were going to give our co-workers who just came clean about dating.

Jenny noticed Joe, the husky and handsome new server, a few months ago and concluded she had to go after him immediately.

The two have been dating for a few months now, but it was a well-kept secret until last week. They had been spotted buying pillows at Bed, Bath & Beyond. Now, they are being referred to collectively as “Joeny”.

Work-place relationships are not news; in fact, a survey by CareerBuilder.com revealed that nearly 2 out of 5 people surveyed had dated a co-worker at some time.

For a full-time worker with little opportunity to meet people outside of the office, dating within the building would appear to make sense. Combine that with long hours of seeing the same faces, and the result is a breeding ground for work crushes.

A surprising new finding, however, is the amount of females in relationships who cheat on their partners with people at work. A new study by Victoria Milan, a website that specializes in affairs, shows that 28% of women surveyed were unexpectedly inspired to have an affair with someone they work with.

A workplace can be a beehive of activity — work related or not. There can be pros to dating someone you work with, including a shared understanding of your choice in employment and similar interests.

I asked Jenny why she her kept her romance a secret to which she said plainly, “I thought people might get too involved early on in our relationship.”

Judging from the hearts beside Joe and Jenny’s names on the schedule, I would say that her concern was a real one. While workplace relationships are common, they still stir up a fair share of gossip.

If a couple dating at work can overcome the hurdles that come their way, they could be well on their way to walking down the aisle. The American Management Association found that nearly half of relationships at work lead to marriage.

While working at a Chicago law firm, Michelle Obama thought to herself after Barack asked her out that “there was a little intrigue, but I thought, ‘No way. This is completely tacky.’” Three years later, the two were married.

Aimee O’Connor is currently a handling editor and fact checker for a Toronto-based magazine and hopes to continue to write for lifestyle magazines. Her blog, On Tourism, focuses on funny observations witnessed while working in the tourism industry and traveling around the world.

filed under: dating, study
< How To Be A Good Wife Burning in the Hell of Monogamy >