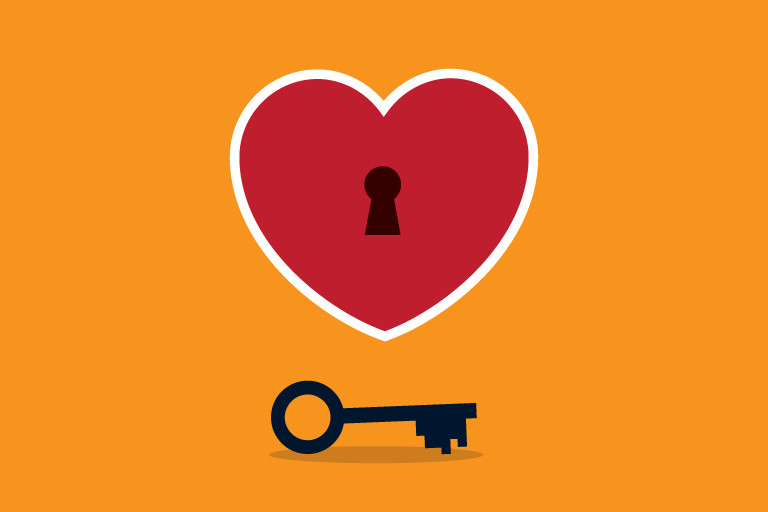 Why I’ve Kept My Promise To Be Monogamous

I have always had disdain for people who blindly follow the crowd. You know the ones I am talking about—those who sublimate their own desires to conform to societal expectations. They could be your friend the bank employee who would rather be a yoga instructor, your neighbor who bought a BMW for show, or your colleague who parrots the regressive opinions of the CEO.

These people are the human equivalent of jellyfish–malleable, wishy-washy, and often bitter. I woke up a few days ago with a horrible thought, “Am I a jellyfish?” Here I was almost thirty years into a romantic union, practicing monogamy for every single day of those almost thirty years without once ever questioning “Why?”

Is it possible that I have been blindly following societal expectations to be faithful without giving due consideration to what this enormous commitment entails? I don’t hold any religious views on monogamy and I know a number of decent people in open relationships.

I can’t remember whether my marriage vows explicitly included a promise to be monogamous like “I offer you my solemn vow to be your faithful partner…” But if I didn’t explicitly utter those words in some fashion, I know for sure that there was an implicit understanding that monogamy was part of my relationship deal.

It is common to ask people who have broken their faithfulness commitment, “What bone-headed thing were you thinking?” But at that point does the answer really matter? The damage has already been done. Isn’t the more interesting question for those of us who have signed up for monogamy, “Why do we continue to be faithful?”

So after almost 30 years of non-reflective monogamy, and with no desire to be a human jellyfish, here is my considered response to my own question, “Why am I faithful?”

I think with my head before my heart. Having an affair for the physical adventure may feel sinfully decadent at the time but I know myself well enough to know that it would leave me feeling empty later. For me, there has to be a deep emotional connection to enjoy a physical one—it’s just how I am wired. I am lucky to be married to someone who has stolen my heart because he makes my head happy.

I value exclusivity. I have progressive values but am quite traditional by nature. I value the exclusivity of a monogamous relationship. I like being special to one special person. I am also fiercely protective of my family and have serious boundary issues. I know being with someone new would be like inviting an invasive species into an environment that is sacred to me.

It matters to my kids. I asked my sons whether it would matter to them if I had an affair (understandably not a question most normal mothers ask their kids). My younger son was emphatic in his response: “I wouldn’t like it. It would mean that you were not fully committed to our family.” Losing the respect of my kids would be a very big price to pay.

Maybe I am not a jellyfish after all. Just someone who is content to swim in her own tank rather than make waves somewhere else.

filed under: advice, marriage, sex
< Chew On This: Study Finds Link Between Hunger & Marital Conflict The Miraculous Thing That Happened When I Stopped Nagging >