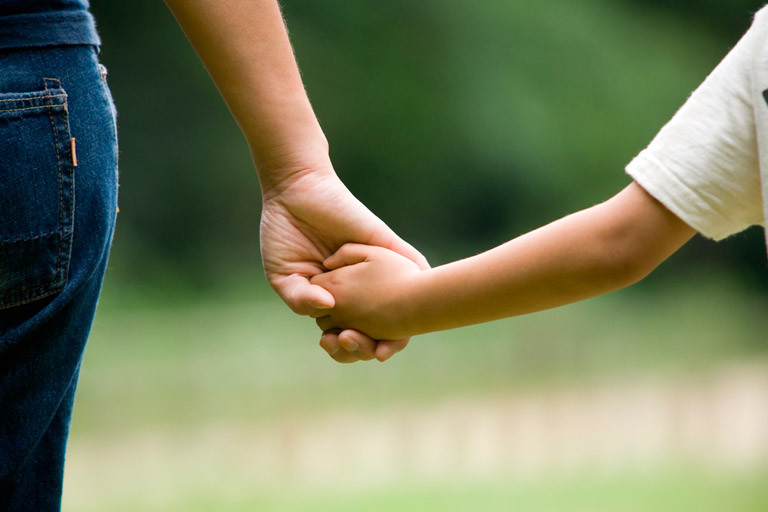 What Goes Around Comes Around

I was never the “good job” kind of mom. My two sons didn’t get standing ovations for doing ordinary party tricks like learning to use the potty, eating broccoli or making their beds. Nope, I never subscribed to the theory that “good job” parenting would minimize their risk of becoming future psychopaths.

One year, my younger son Micah finished in the middle of the pack in a regional running race. Given his previous stellar results, this was a far cry from any personal best. The teachers, however, were shouting “Good job, Micah,” like he had just won gold in Barcelona. I think my exact words were, “What the *uck happened to you out there?”

Don’t get me wrong–if he really was an average runner I’d be the one cheering the loudest at the finish line and taking him out for double hot fudge sundaes with extra sprinkles later. But since he was no average runner, what would it say to him if I was congratulating him for performing average? Wouldn’t this send a message to him that I thought this was as much as he was capable of? Wouldn’t it actually lower confidence in his own abilities to have his Mom praise him for “good enough”?

So then, it should come as no surprise that the apple doesn’t fall far from the tree. Micah is definitely not a “good job, Mom” kind of kid.

When Micah was five, I made the mistake of asking him, “Micah, am I the best mom in the world?” He thought about this seriously for a few seconds, and then replied: “I don’t know all the mothers in the world.” Even today, the biggest acknowledgement I ever get when I ask him whether he thinks I’m a good mom (ok, maybe I’m a bit needy here) is a small smile and slight nod.

To say Micah is not effusive in his praise is an understatement. I don’t hear, “good job, Mom” when I make him award-winning lunches, provide editorial expertise on his essays, or spend the eleventh hour at Home Depot picking up widgets for his science project that’s due the next day.

For Micah, all of these things are just what an “average” mother is expected to do.

But there are other times when I believe I am acting like an “average” mom and Micah thinks I am falling far short of expectations. Most recently, he has expressed his unhappiness (in his direct but gentlemanly way) for the gruff tone I use to ask him to clean the kitchen. In his opinion my approach diminishes his interest in helping and just makes him grumpy too.

Yes, I admit I use a sharp tone. I am frustrated that Micah didn’t figure out on his own that the kitchen needed to be cleaned now and he had better tear himself away from Breaking Bad to dedicate his heart and soul to housework. Wouldn’t most good and caring mothers act the same?

But you know what? I can do better. And I will. If Micah is setting the bar high, well, I like to think it’s because he has confidence that I’m damn better than average. And when I do get a compliment from Micah, I know it is because I have risen to the high standards he has set for me, and I earned it.

What goes around comes around.

filed under: advice, kids
< Advice To Step Parents From My Inner Teen Why Being The Child Of Divorce Isn’t All Bad >