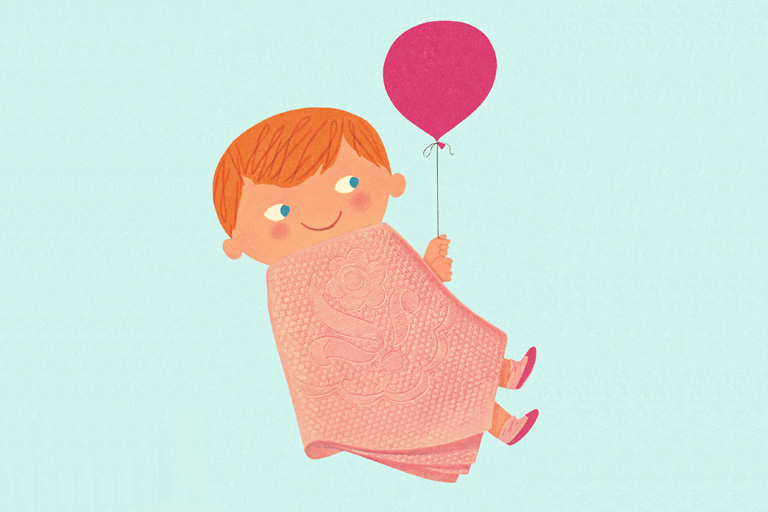 I was asked by a magazine interviewer recently why I thought some vintage names come back and others don’t. Why Cora and Flora and not Dora? Why Edward and not Edwin? All of which got me thinking about the influences that do propel names out of the attic and into the spotlight.

The most obvious and evident of these is the celebrity factor in all its manifestations. Stars’ names, stars’ baby names and the names of characters they play:

Scarlett—Yes, the name of Miss Scarlett was used by a handful of parents following the publication of Gone With the Wind, but it wasn’t until Ms. Johansson burst on the scene that it really took off, bringing it now into the Top 50.

Isla –This old Scottish name was barely heard of or even pronounceable in this country before the emergence of the rising redheaded star Isla Fisher. Now it’s one of the fastest rising girls’ names—it entered the list in 2008 and is now at Number 167, with almost 2000 little American Islas born last year.

Sienna—Siena was a picturesque town in Tuscany until English actress Miller publicized the Sienna spelling and was instrumental in advancing her name into the Top 300 in the US, the Top 40 in England and Wales, and Australia.

Ava—And yes, stars of the past can also continue to exert an influence far beyond their own era. The sultry Ava Gardner was in her prime in the 1950s, yet became a 21st century hit, in the Top 10 for the last decade.

It’s also celebrity parents who have revitalized a whole raft of neglected names of the past, as in:

Indelible characters in blockbuster books and movies and TV shows have spawned a large share of the vintage name renaissance, particularly from franchises like Harry Potter and Twilight . Here are just a few:

Sex and the City-Charlotte, Miranda

The Fault in Our Stars—Hazel

To Kill a Mockingbird—Atticus, Scout, Harper

And then there are less concrete factors.

The British Influence—Let’s face the fact that our cousins across the pond have been way ahead of us in certain significant trends. The vintage Amelia is their #1 name and Poppy is Number 7. It was the Brits who started the whole vintage nickname revival trend, with Evie, Millie, Rosie, Maisie, Ellie, Elsie, Tilly, Alfie, Archie, Freddie, Charlie, Theo, Frankie, Louie, Ollie, Teddy, Ronnie and Sonnyall on their Top 100. As are Mad Men-era names that have yet to make it back big time in the US: Arthur, Harvey, Stanley, Leon—though there are signs that may be coming.

Sight & Sound—Both visual and aural pattern trends can lead to the advancement of some vintage names as well. A couple current ones:

One thing leads to another: Emily to Emma to Ella to Elsa to Elsie

So what could bring back Dora or Edwin? It might just take one cool character or one cute starbaby.