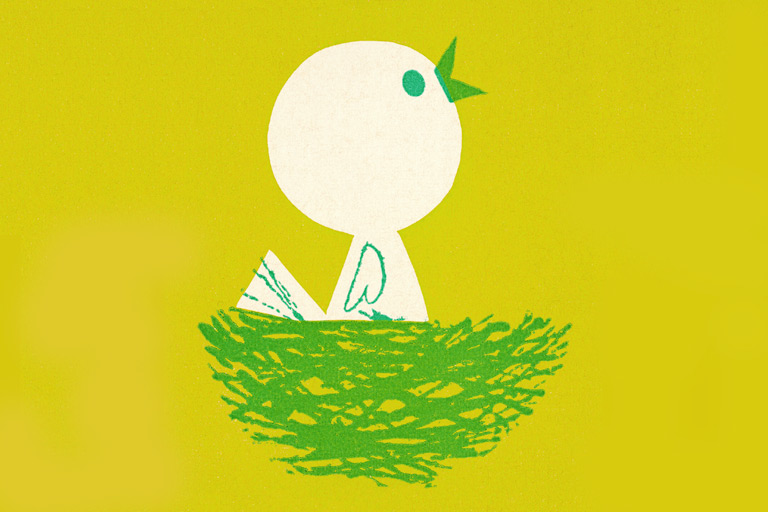 There’s a basketful of wonderful names available for an Eastertime baby, from the sacred to the silly, the Biblical to the bunnyesque. Here are a baker’s dozen of the best.

Agnes
The lamb — Agnus in Latin — is associated with Easter, with Jesus referred to as Agnus Dei, the lamb of God. One of the three most common English girls’ names for four centuries, the vintage Agnes is on its way back; it was chosen by Jennifer Connelly and Paul Bettany for their ittle girl. Equally appealing international versions: Agnella, Inez, and Nesta.

Anastasia
The meaning of the Greek Anastasia is ‘resurrection,’ making it entirely fitting for an Easter babe. An elegant Russian royal name, Anastasia now ranks at Number 240 nationally and 136 on Nameberry.

Bartholomew
Bartholomew was one of Jesus‘s 12 Apostles; a formerly fusty name that somehow has begun to sound modern–it’s 429 on Nameberry, though off the national list since the 70s. You can replace the Bart Simpson nickname with others like Tolly, Bartho, and Barto.

Cecily
Cecily Parsley is one of the classic Beatrix Potter bunnies along with Peter, Benjamin et al. Cecily is among the laciest, daintiest choices around, yet still a relative rarity. Cecily Strong has been a featured cast member on Saturday Night Live since 2012.

Hunt
What child doesn’t love an Easter egg hunt? Both Hunt and the far more popular Hunter could (though it’s a stretch) honor the holiday. Hunt has been used primarily as a nickname for surname Huntington and occupational name Hunter; Hunter currently ranks in the Top 40, was used by actor Josh Holloway for his son.

Magdalene/Magdalena
Mary Magdalene was a devoted follower of Jesus, said to have been the first to witness the crucifixion and resurrection. Her name means ‘from Magdala,’ becoming Madeleine in France. In the modern US it is heard mostly in the Spanish, German and Slavic communities. Currently Number 25 in Poland and Austria, it is 976 in the US. A lovely name with a wide variety of short forms, it was the birth name of painter Frida Kahlo.

Pascal
Related to the French word for Easter, Pascal is a sophisticated Gallic choice with a number of notable first and last-named namesakes. Pascoe is an attractive Cornish variation.

Pink
If red and green symbolize Christmas and black and orange shout Halloween, pink and purple have come to represent Easter. So far, there is only one Pink (the singer was born Alecia Beth), but if Blue has taken off as a middle name, why not Pink for an Easter season girl?

Renata
There are a number of international names starting with Re that mean rebirth and Renata is one commonly used across Europe as a baptismal name symbolizing spiritual rebirth. With her somewhat operatic image, Renata made a return to the US list in 2011, and is now at Number 655.

Shoshana/Susanna
The timeless Susanna (with or without a final H) is the New Testament form of the Hebrew Shoshana, which means lily–the floral symbol of Easter. Shoshana has come back under the radar via Shoshana Shaunbaum, one of the girls on Girls, often called by her endearing nickname Shosh.

Tamar
Tamar, meaning ‘date palm’, a connection to Palm Sunday which commemorated the entry of Christ into Jerusalem where crowds waved palm branches to welcome him. Tamar is a strong Hebrew name, less well used than the Russian Tamara. A more direct connection to the word palm is Palma.

Thaddeus
In the Bible, Thaddeus (or Thaddaeus) was the surname of one of the twelve Apostles, whose original first name was Judas but who became known as Thaddeus, which is enjoying part of the s-ending names revival, currently at Number 182 on Nameberry.

Zebedee
Another name with Easter-related religious significance, the New Testament Zebedee was the father of two disciples, James and John. The name has an upbeat usability, with its gleeful ee-ending and cool Zeb nickname. We’d love to see it get more use.