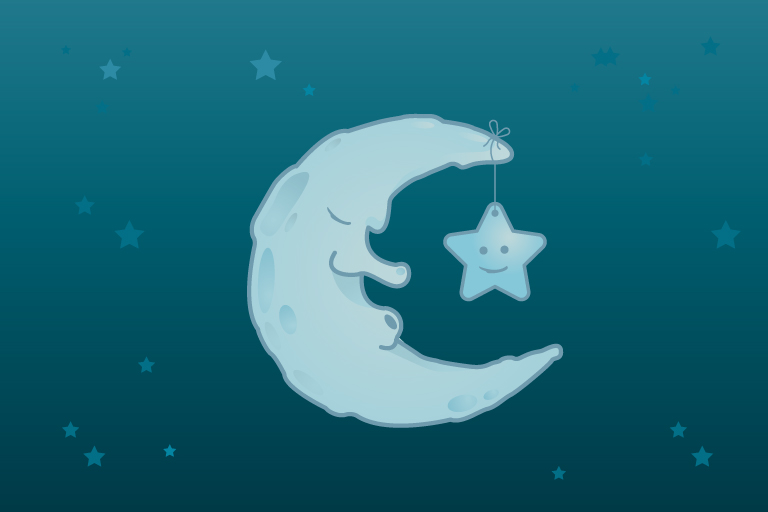 Two Masters Of One Domain

Here is the super interesting thing I learned recently from realtor/designer Nancy McLeod. The new trend in family homes is having two master bedrooms with separate ensuite bathrooms. Eight years ago, The National Association of Home Builders predicted that 60 percent of custom homes would offer dual master bedrooms by 2015. While the recession slackened this prediction, it is now on the rise again.

Dual master bedrooms buck traditional wisdom that couples are meant to sleep together, and those who sleep apart are headed for disaster. True, if one person is grumpily storming off to sleep on the couch every night, that is often an interim stop before permanently walking out the door.

But attitudes are shifting, and Nancie thinks the two master suite idea is an excellent selling feature. As a divorcee, she would definitely consider this design feature herself if she co-habitated again: “You can arrange date nights, and you are less hostile because you are not responsible for having to pick his dirty underwear off the floor.” In her mind, having separate living quarters is a civilized way to live.

Some marriage experts also believe separate domains under one roof can be a very good thing. They think it can help a relationship (and improve sex lives) especially if it means a couple is better rested because they don’t keep each other awake with snoring, disruptive sleep patterns, conflicting schedules, etc.

For many couples it is a moot point. Their homes only have one master bedroom, and they have no plans to renovate or move. They don’t have the option of sleeping in separate rooms. But middle-aged empty nesters are often in a different situation, with small homes that suddenly feel too big. My husband and I are in this group.

Both of our sons are away at university now, so we have two spare bedrooms for the majority of the year. My husband and I could sleep apart and reunite in our master bedroom only on an as-needed basis if we wanted to. Would we consider this type of arrangement?

I tried to pose this question to my husband, who by now is used to my ridiculous queries. Most of the time he good-naturedly plays along. This time he rolled his eyes putting an abrupt end to the conversation.

So I have been left to ponder the pros and cons solo.

In Japan, couples don’t consider separate beds a bad thing. Author Kobayashi Hideki (“A Place Where You Can Be Yourself: A Deeper Look Into Houses and Families As Seen In Territorial Studies”) researched the sleeping habits of couples in a Tokyo apartment building. He discovered that more than half of empty nesters sleep separately. Hideki says that there is a tradition of mothers sleeping with infants so reverting to earlier patterns feels somewhat natural. Also, the divorce rate in Japan is lower than in North America and couples who are “finished” still remain together even after their love has fizzled.

And this is what I’m concerned about—that sleeping in separate beds is an easy out for not dealing directly with relationship problems. Emotional distance leads to physical separation and the marriage becomes more of a roommate arrangement. Call it friends without benefits.

As it is, my husband and I are often separated because of his frequent out-of-town travel. There are upsides to sleeping in separate beds via a long-distance romance—and not only because absence does make the heart grow fonder. While he is away, I cuddle with the dog, sleep on his side of the bed (my preferred spot, but he refuses to switch), and keep the lights on when I want to read. Each time he returns, it takes renewed effort to move over to “my” side of the bed, and make space for him.

The marriage bed is a microcosm for the overall health of a relationship. Marriage requires making space for each other literally and figuratively. It’s a slippery slope to get too used to the autonomy of sleeping alone. If one can’t figure out the compromises and sacrifices of sharing space in the master bedroom, how likely it is that one can negotiate the more difficult bits of married life?