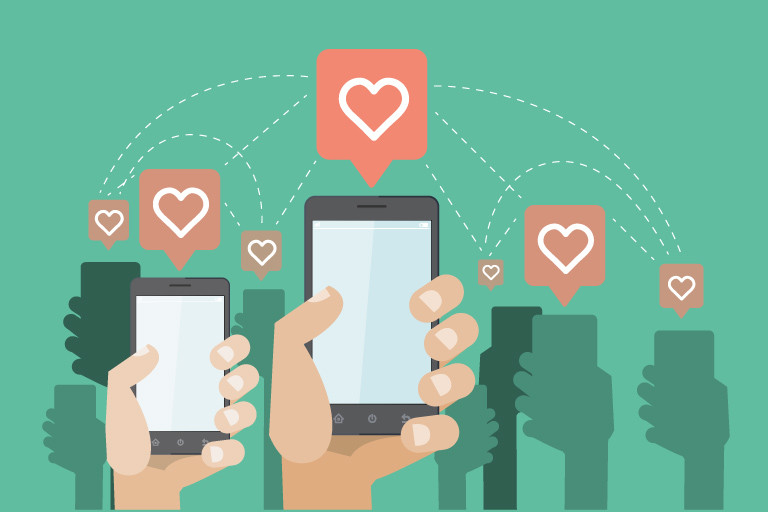 By now you are either freaking out or feeling relieved.

Last week’s big-ticket news item was that Ashley Madison (the on-line adultery service) got hacked. The hackers now have the personal information including sexual preferences of Ashley Madison’s 38 million members. If you are a member, and your partner doesn’t know, chances are you’re probably not sleeping so well these days.

I won’t bore you with my views on the ethics of an affair because I’ve written about this here before. The question on my mind now is how much do we owe our partners to tell them everything about our lives? Where is the balance between being a completely open book and giving our partners information only on a need to know basis?

Many Ashley Madison members say they are on the site only for spicy chatter, and swear that they have no intention of following Ashley Madison’s slogan: “Life is short. Have an affair.” This was the case of a Toronto-area man, one of the two Ashley Madison members whose name was released by the hackers to the media. When reporters showed up on his doorstep, he was horrified. He commented: “Sometimes, you’re just curious, looking for friends, but then it doesn’t necessarily appeal to you.”

Does his explanation hold water? After all, he didn’t have an affair, and only joined to “see” and not to “touch”. He wanted to keep this bit of fantasy secret, and carry on with normal domestic life. Like he said, he was just “looking for friends”. No harm done, right?

I’m a big believer in some personal autonomy. I don’t feel I owe it to my husband to share every one of my deepest and darkest secrets. And I don’t push him to tell me everything on his mind either. God no, I don’t want to know everything on his mind. I’m a gal who enjoys a bit of mystery and his over-sharing would be a buzz kill. I’ve written about this here too.

But there is a difference between “thought” and “action”. And clearly our Toronto guy thinks so too, or he wouldn’t be freaking out. Our spouses have a reasonable expectation that we not disclose personal intimate details to a stranger (and perhaps to anyone at all) without their consent. The thing about being a “couple” is that you are supposed to confide in each other. Let me repeat this again. Each other.

It’s fine to fantasize–no harm is done. Thoughts stay within the parameters of one’s imagination. But when thought crosses over to action, like joining Ashley Madison, that’s a step in the wrong direction.

< How Much Do My Looks Matter To You? Two Masters Of One Domain >