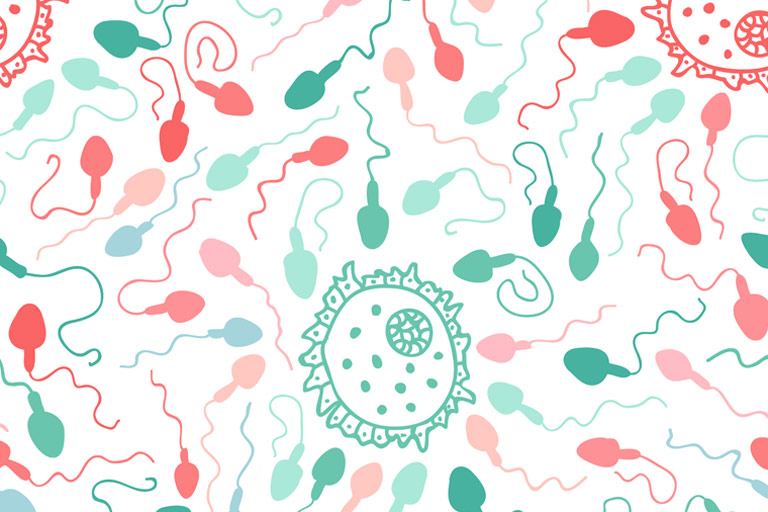 The Pros and Cons Of Gender-Neutral Parenting

Have you heard of GNP? No, not Gross National Product, but Gender-Neutral Parenting.

For most, the decision to adopt a gender-neutral approach to parenting stems from the belief that from the very moment we know the biological sex, we treat the child a certain way and have a code of expectations that differs for boys and girls. Gender-neutral child-rearing is a result of the parents’ desire to challenge gender stereotypes and not to pigeonhole their child based solely on his or her biological sex at birth.

In an effort to eliminate, as much as possible, the impact that societal stereotypes or expectations have on children because of their gender, some parents, especially those who take an extreme approach, not only choose gender-neutral names, but may not reveal the gender of their child to anyone until it becomes difficult to keep it a secret. Upon going to a preschool program, for example, the child may have to choose between the male or female washroom or be included on a list of boys or girls.

The difficulty I have with this extreme style is this: if parents clothe their son in both pants and dresses until the age (around three years) at which he is able to select his own clothing, how can they be sure, when he chooses a dress from his closet, that this is truly his innate preference and not merely adherence to what has been his norm? And what happens when he ventures into the mostly gendered world that we live in wearing a tutu and hair barrettes? When he’s older, he may consciously choose to assert his individuality by being “different,” deciding to dress or wear his hair a certain way, but when he’s so young and doesn’t understand the consequences of such decisions, is it fair to put him in that position?

In her book Gender Neutral Parenting: Raising kids with the freedom to be themselves, author Paige Lucas-Stannard explores the benefits of this approach and tries to debunk myths such as the belief that GNP is anti-feminine or anti-masculine. In an article at everydayfeminism.com, on the subject of toys she writes, “What we want to do is expose kids to a wide range of gender-types and give them the freedom to explore without judgment those that call to them. … If your daughter proudly proclaims that ‘dolls are for girls’ while playing, instead of correcting her, open a dialogue.”

I do agree that exposing our children to a variety of toys and allowing them to select those that are personally appealing provides them with the ability to broaden their skills and interests beyond what society might perceive as being more of a boy or girl thing. So, regardless of the sex of your child, you may have dolls alongside trucks and a plastic tool kit.

When it comes to activities, it’s again helpful to accept that some boys may prefer ballet over soccer and vice versa and to try not to inhibit your child’s interests strictly based on biological sex.

Beyond toys and activities, we may want to consider the pressures and expectations society places on children based on their gender. There is pressure to conform on a physical level: for example, boys should not grow their hair beyond a certain length and girls should not get too dirty. There are also expectations about emotions: boys are told not to cry while girls are encouraged to be delicate and empathic. The reality is that both boys and girls (and men and women) feel the same intensity of emotion, but many have been socialized to express these feelings differently.

So, if you wish not to perpetuate gender stereotypes, consider the following:

1. Be aware of how you model or debunk them. For example, are cooking and cleaning considered women’s work in your home, while dad mows the lawn and takes out the garbage?
2. Do you make comments such as “boys will be boys” or “she’s such a little lady?” or “tomboy”? Consider how these might reinforce attitudes about appropriate behaviour.
3. Is your son free to pick pink and purple as his favorite colours? Many men wear these colours handsomely.
4. When choosing story books, do you look for gender-stereotyped messages in the story? Are only men depicted as construction workers? Only women as nurses? If so, you might want to let your child know that both sexes are mostly equally capable.
5. Are you planning to paint your daughter’s room pink? Your son’s room blue? How about something more gender-neutral, such as yellow or pale green?

By becoming more conscious of your expectations and working at change, you may encourage your child to explore individual likes and dislikes without fear of being reprimanded or judged.

filed under: parenting
< Help! Breastfeeding Has Turned Me Into A Baked-Goods Addict What To Pack In Your Diaper Bag >