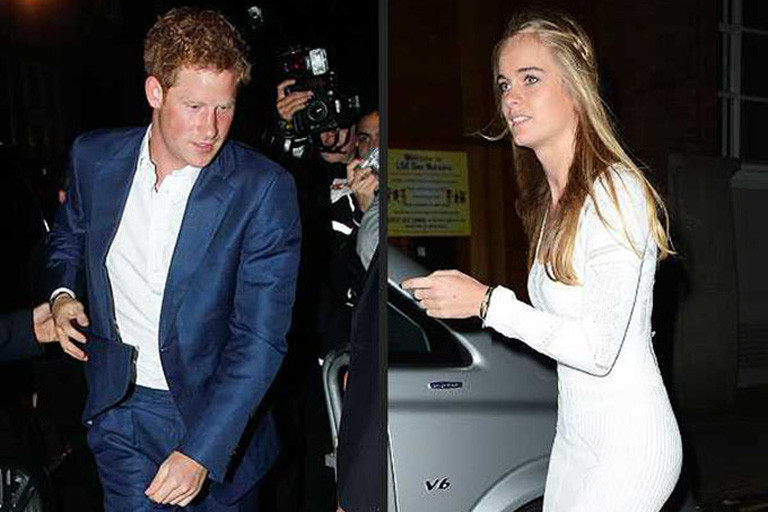 Is There Another Royal Wedding In The Works?

Dust off your fascinators and top hats — we could have another Royal Wedding to celebrate as soon as next year!

The Telegraph reports that Prince Harry told friends that he wants to marry girlfriend Cressida Bonas next year. A source told the Daily Express that Harry, 28, “never stops talking about marriage and children, and [Cressida] has now got used to the idea. The wedding is likely to take place next year.”

Well, well, well. Looks like the partying prince is ready to follow in big brother Will’s footsteps and settle down with a missus and little ‘uns. 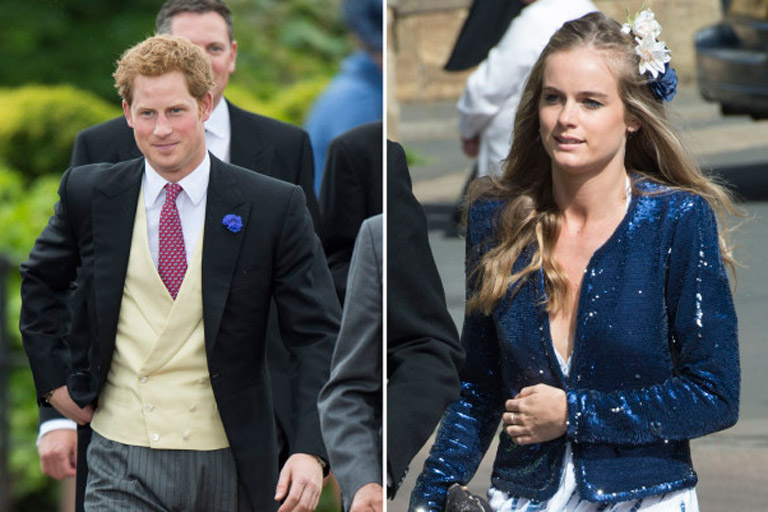 But who is his possible future wife? Along with having a mouthful of a name, the 24-year-old Cressie has an aristocratic bloodline and a penchant for scrunchies and music fests. (Translation: she’s the polar opposite of Kate Middleton, style-wise.) She is a professional model, an “aspiring” actress and the heiress to a bewilderingly huge banking fortune.

Harry’s cousin Eugenie played matchmaker for the couple back in May, 2012. Their romance got off to a rocky start as it coincided with Harry’s infamous Vegas incident, but luckily Cressida gave Harry a break and now the lovebirds could be headed toward the altar.

“Harry & Cressie” has a certain ring to it, no?

filed under: will & kate
< Vote For 2life In The 2013 Digi Awards Brides Throwing Cats: A Kittyrrific Wedding Photoshop Meme >