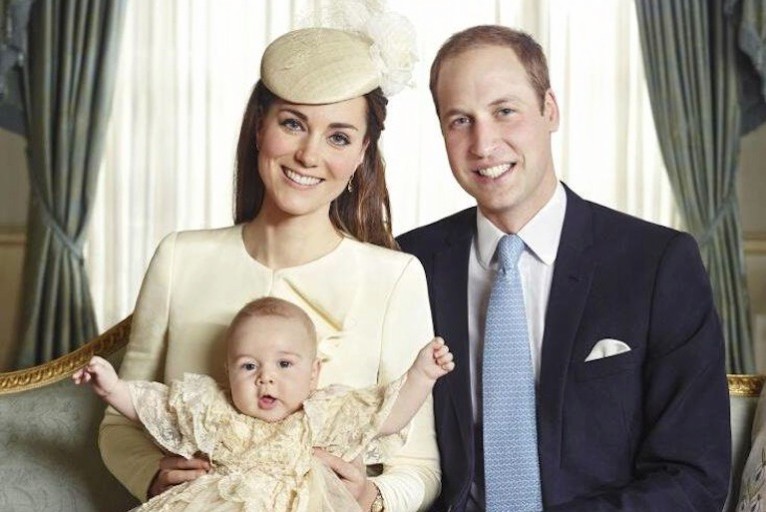 Prince George was christened on October 23rd at 2:30 pm at a Royal Chapel at St. James’ Palace in London.

Prince William and Kate Middleton looked relaxed and happy as they arrived at their 3-month-old son’s baptism. Great-grandmother Queen Elizabeth and grandfather Prince Charles and his wife Camilla were among the guests that attended the intimate 45-minute ceremony. Kate parents Carole and Michael Middleton and siblings Pippa and James were also in attendance. 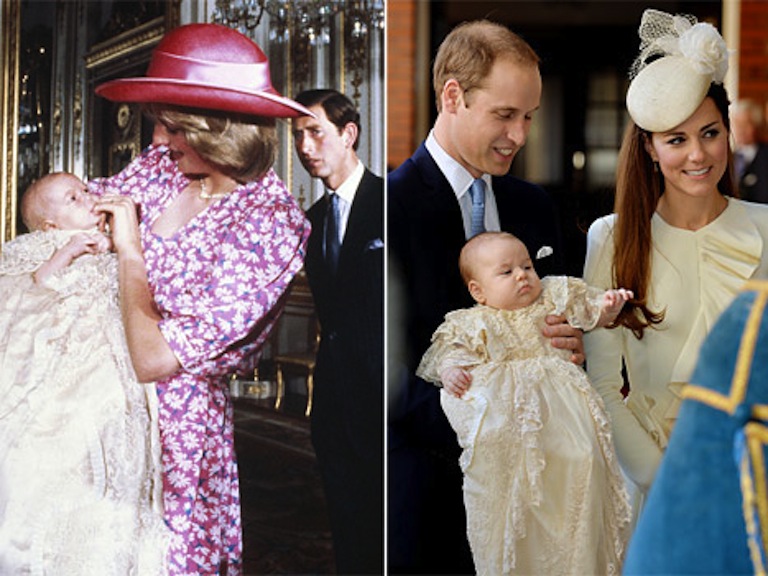 It seems Prince George takes after his father: There’s a striking resemblance between the royal baby and a young Prince William who was snapped in a photo with his mother, the late Princess Diana, at his christening in 1982. It also appears that William will be a much more “hands on” father than Charles, who quite frankly looks terrified of fatherhood in the photo above.

UsWeekly reports that Will and Kate were excited the baptism and said that the baby “has been good as gold.” Awww! [USWEEKLY]

filed under: will & kate
< Apple Unveils iPad Air 2life App is One in a Million >