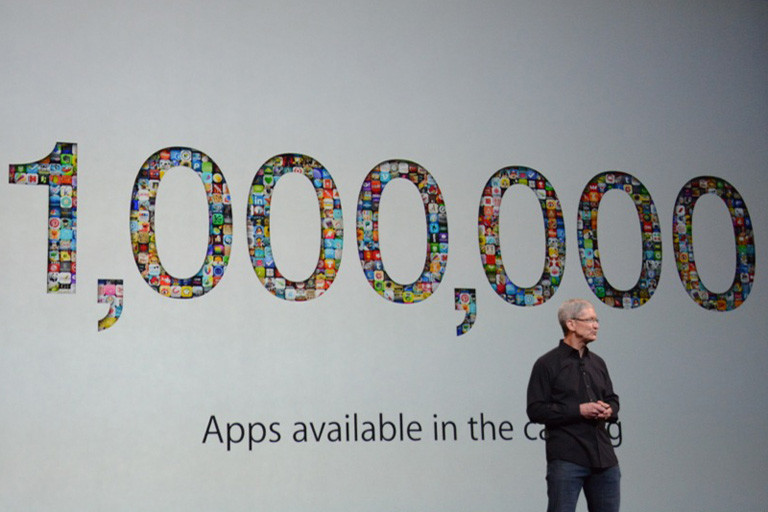 2life App is One in a Million

On October 22nd, Apple announced that the number of apps available in the App Store has surpassed a million. Wow.

That makes us here at 2life even more proud of our young app. When 2life was launched in July,  iTunes chose to shine their coveted spotlight on it, featuring 2life in the App Store in 62 countries around the world in categories like “New and Noteworthy” and “Editor’s Choice” (the image below shows it featured in the Swiss App Store). Only a few apps out of those million get that honor. We were so excited and grateful!

Also, 2life has been ranking in at least 40 countries ever since, in the Social Networking category. “Ranking” means that it’s in the top 400 apps (as measured by number of downloads).

Add to that an article on Mashable, the most influential of tech blogs, and we feel like we’re off to a pretty darn good start.

But “start” is the operative word here. We’ve only just begun and have big plans for 2life, including the upcoming launch of 2life Weddings. Download 2life, sign up with your partner, and come along for the ride!