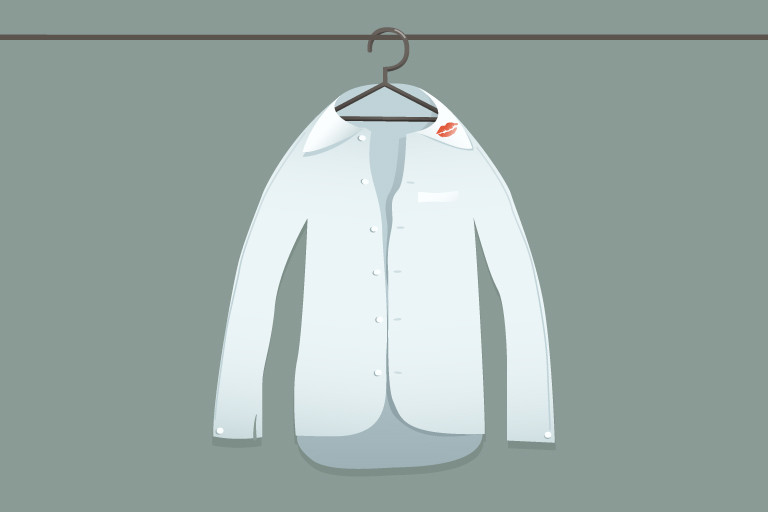 My Husband’s Affair with ScarJo

I was sitting in the fabulous garden of the Union Street Inn enjoying the last few minutes of our visit to San Francisco before heading to the airport, and back home to Toronto. My husband John walks in with a big smile on his face, waving his mobile device at me.

“Now, here’s a good news story,” he exclaims, reading me the headlines of an on-line article, “10 Celebrities Who Don’t Believe In Monogamy.”

“Let me guess. Scarlett Johansson is on the list,” I ventured.

The thing about being married to someone for as long as I have is that you can pretty much anticipate whatever he is about to say. John reads a quote from Scarlett discussing her views on monogamy, “I don’t think it’s a natural instinct for human beings and I don’t think a lot of people can do it.”

John is by now giddy as he is convinced that he and Scarlett have a deep philosophical connection. I should disclose that both John and I each have a list of people we are allowed (even encouraged) to sleep with if we get the chance. Pathetically, we have only one person on each of our lists. Alexander Skarsgard is my aspirational lover, and Scarlett Johansson is his.

If Scarlett took a sexual interest in my husband, I’m pretty sure I would feel more than a tinge of insecurity. I’m a pretty confident gal, but let’s face it; I’m no Angelina Jolie. Feeling some insecurity would be a good thing–after all, do I really make the same romantic effort now as I did years ago, earlier on in our relationship?

It is all too easy to become complacent after so many years of marriage. How many times have I gone to sleep in flannel, burying my nose in a good book–with the full knowledge that my husband would have preferred I had opted for a different kind of pre-slumber parallel play activity?

It’s human nature to want something (or someone) more when someone else wants it (them) too. And if someone as beautiful, intelligent and talented as Scarlett Johansson was interested in my husband as the object of her sexual desire, my guess is that I’d be bringing more of my A-game to our union.

But here’s the thing. While the probability of Scarlett sleeping with my husband is about the same as being invaded by Martians, there are many other “Scarletts” out there who would give their right arm to be with someone as handsome, loyal and nice as him.

Perhaps I should bear that in mind the next time I pull on those flannels and reach for my book.

filed under: advice, marriage
< Finding A Relationship’s Achilles Heel The Joy Of No Sex (Once In A While) >