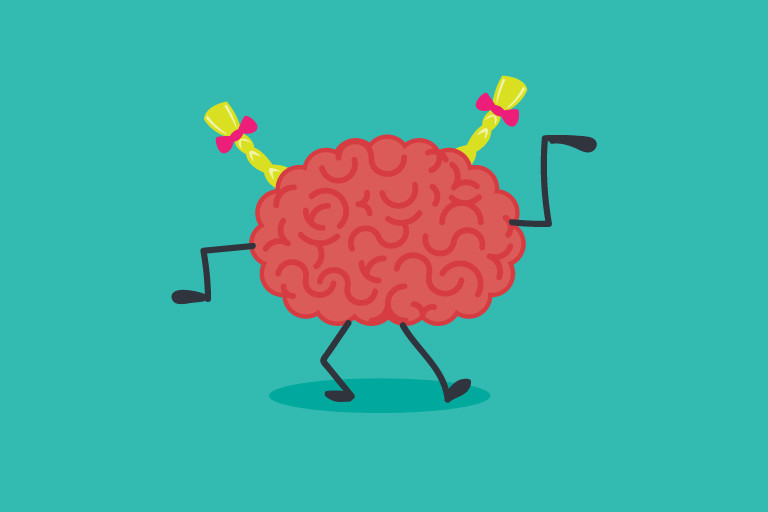 I met my friend Tanya for coffee a few weeks ago. Tanya is younger, hipper and cuter than me. I had arrived a few minutes before her so watched as she made her entrance, all bouncy energy and her lovely blonde hair done in two funky braids on either side of her head. The image stuck in my mind so a few days later I decided to do my hair in two braids just like her—something I last did in Grade 4.

My gosh, the compliments have been pouring in. I have hair that always makes a statement, but not usually a good one. No one in his or her right mind would stop to compliment me on my hair. But ever since I have been wearing my hair in two braids like Tanya, I am like the local fashion queen.

When I wore my hair in braids the first time, my husband said, “That is really cute”, thanking his lucky stars that his middle-aged wife was still making an effort. A handsome guy at a dinner party said, “You look great with those pigtails.” A neighbour remarked, “I wish I could do my hair like that” bemoaning his sparse hair, and asking whether he could borrow some of mine so he could emulate country singer Willie Nelson.
And it goes on and on.

But enough with the hair. I’m trying not to let all this positive attention get to my head. After all, it’s what is inside our noggins that matters more than what’s on top of them. Right? I want to be valued for my humour, wit, and sharp intelligence.

So I was tickled pink when I found myself talking to Mark Gane at a small gathering to watch a preview of my friend Alison Armstrong’s documentary, The Guy With The Knife (note: keep your eyes out for its release because it is brilliant—the story of a young Texan incarcerated for murder and repeatedly denied parole because of political interference). Mark Gane is a Canadian legend—co-founder with his wife Martha Johnson of the New Wave band Martha and the Muffins. He wrote the international hit Echo Beach, one of my all-time favourite songs. He and Martha are artistic and intellectual heavyweights.

Mark and I were having a great conversation. I thought I was holding my own in the humour, wit and sharp intelligence departments. A half hour into our conversation, Mark pauses, looks at me and says, “I love your brain.”

Oh. My. God. Mark Gane loves my brain. How cool is that I thought.
“Why, thank you” I say in my most nonchalant voice, trying my best to convey the impression that I hear this all the time.
“Yes, Martha used to wear her hair like that.”
“Huh? I thought you said you liked my brains” I say confused.
“No, no, no” Mark replies, “I like your BRAIDS.”
Never mind.

filed under: relationships
< Mating in Captivity Allowing Room to Breathe >