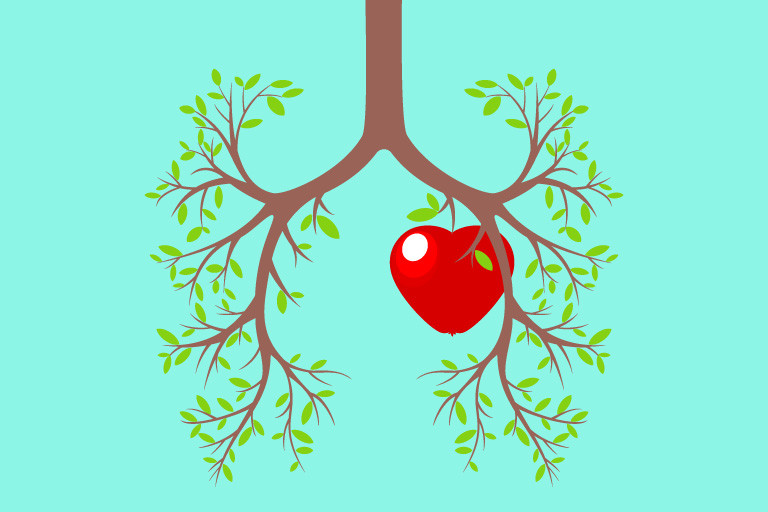 John and I had a date on Monday night at Bar Mercurio. Imagine. On a school night.

It is rare that we arrive separately to restaurants. I highly recommend it. It feels so much more like a date, anticipating someone’s arrival. My heart skipped a beat when John walked in. He was wearing a nice suit. I love smart men in smart suits.

Earlier that evening, I had tried on (and discarded in a large heap) almost every piece of clothing in my closet. It’s hard to prepare for date night after dressing like a hobo all winter—layers upon unattractive layers to keep from freezing in my attic office. I finally settled on a low-cut sweater, skinny jeans and granny boots. I even wore hot pink lipstick.

But I digress. Among our topics of dinner conversation—the kids, prison reform, the delicious grilled octopus—we started to talk about jealousy. I mentioned one of my pals was on holidays down south with “the girls”and their husbands were grilling them (like our delicious octopi) from afar about who they were spending time with. “Why are love and jealousy so intertwined?”John pondered.

Maybe people believe that if their partners show interest in another man or woman, it means they are losing interest in them. In their minds, “interest”is a zero-sum game—the more interest is directed elsewhere, the less remains for them. Is it any wonder a partner’s tentacles (octopus reference again) extend when he or she feels threatened?

I am grateful that John isn’t the jealous type. I would be insulted if he felt threatened when I flirt with other men. I like to flirt, and he has to trust that I know where to draw the line. If he felt jealous, I would expect him to figure out how to deal constructively with his negative emotions. I couldn’t stand being with a needy partner. I just don’t have the capacity.

Growing up in a family with few appropriate boundaries, I often felt like I was suffocating. My parents placed heavy emotional demands on me, as they continued to suck the air out of their marriage. Consequently, I was most drawn to men who were distant, and didn’t expect much from our relationship. When men did get too close, I bolted. I needed air.

John respects my need for space. He understands that I would feel constrained by jealousy, or having a partner who didn’t respect my autonomy. He almost lost me early in our relationship when he told me he loved me after just a few weeks. It felt too close, too soon. Plus I didn’t believe him. But there was something so grounded and so safe about John that I took the chance, my first time ever, to trust someone with my secret. I said, “I get scared when things go too fast.”He didn’t respond with hurt feelings, or taunts about my frostiness. Instead, he whispered, “We will go as slow as you need.”

I am still breathing.