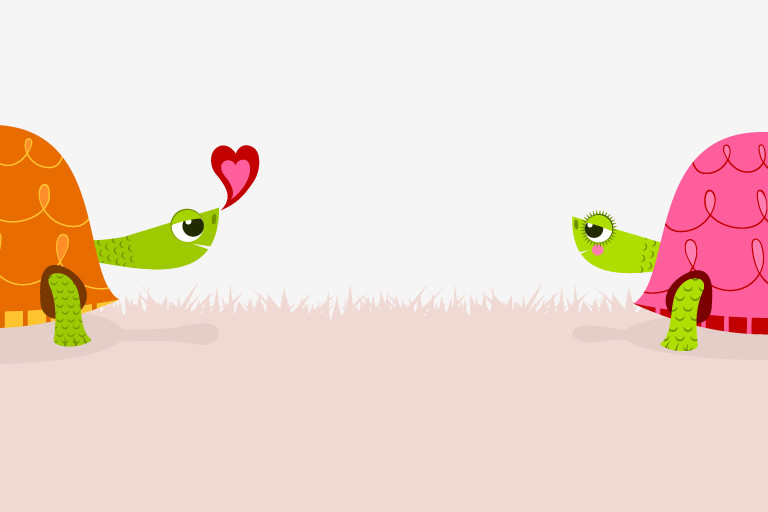 When I met my husband-to-be at 23 we lived in separate apartments, at diagonal corners of a large park. I remember that giddy feeling of walking to his place late at night, excited about how the night might unfold. There was a kaleidoscope of butterflies dancing in my stomach.

Now that our relationship has entered its fourth decade, how can we ensure that those butterflies don’t revert to fat lethargic caterpillars? Thankfully, Esther Perel has some answers. She is the author of Mating in Captivity. Her TED talk went viral.

My favourite excerpt sums up the inherent conflict between marriage (where we seek predictability, reliability, safety) and passion (where we want adventure, novelty, risk).

“So why does good sex so often fade? What is the relationship between love and desire? How do they relate, and how do they conflict? Because therein lies the mystery of eroticism. […]In love, we want to have, we want to know the beloved. We want to minimize the distance. […] We want to neutralize the tensions. But in desire, we tend to not really want to go back to the places we’ve already gone. Forgone conclusion does not keep our interest. In desire, we want an Other, somebody on the other side that we can go visit, that we can go spend some time with, that we can go see what goes on in their red light district.”

So now what? What keeps us drawn to a partner who is as familiar as the back of our own hand? In her research, Perel found three themes based on conversations across the globe–and the answers were consistent across culture, religion and gender. In reading her findings, it became clear why I continue to be drawn to my husband.

Distance: People told Perel that they are most drawn to their partners when the are apart. My husband began work on a large case a few years ago that requires significant out-of-town travel. Being separated for days on end has injected a new energy into our relationship. I miss him when he is not here, but it adds to the longing, which is good for a relationship as long-standing as ours. It is nice to feel those old butterflies awaken when we reunite.

Watching them in their element: Perel was also told that people are drawn to their partners when they watch them radiate from a distance. I love to hear my husband when he is being interviewed in the media, or watching him in court. He is confident (yet humble), articulate, and the kind of guy I would be attracted to if I were seeing him for the first time. He becomes more mysterious when he is “over there”, absorbed in work that is separate from me–slightly less attainable and definitely more desirable.

Novelty: Another group of people told Perel that they are drawn to their partners when they are surprised, when they laugh together, and when there is novelty. Perel says, “Novelty isn’t about new positions. It isn’t a repertoire of techniques. […]One could say sex isn’t something you do, eh? Sex is a place you go.” My husband always takes me to exciting new places with his intellect and insatiable curiosity. It’s nice not to hear jokes I’ve heard a million times before, but to be charmed by fresh ideas.

It’s a tall order to have the stability of marriage and the unpredictability of desire satisfied by one person. In the olden days, people didn’t expect these two things in one package. Now we marry for love, and want passion to last forever. It’s not impossible but it’s not a slam-dunk either. But what would love be without a challenge.

< Are Alpha Males Really The Top Dog? My Funky Braids >