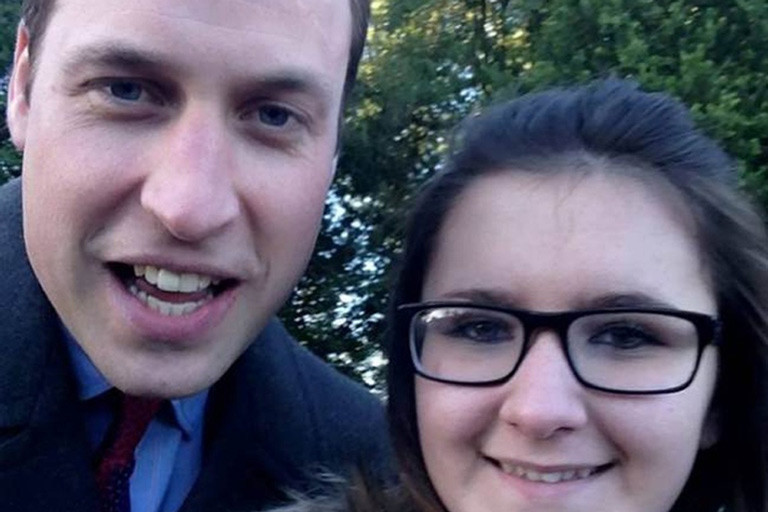 Hollywood A-listers from James Franco to Lena Dunham have embraced the art of the selfie, and it seems Prince William is the latest celeb to turn a smartphone camera lens on himself.

Vanity Fair reports that Prince William posed for a selfie with 12-year-old Madison Lambe on Christmas Day. The tween was waiting outside of Sandringham (the Queen’s residence in Norfolk, England) to catch a glimpse of the royal family arriving for a service at the nearby St. Mary of Magdalene church. 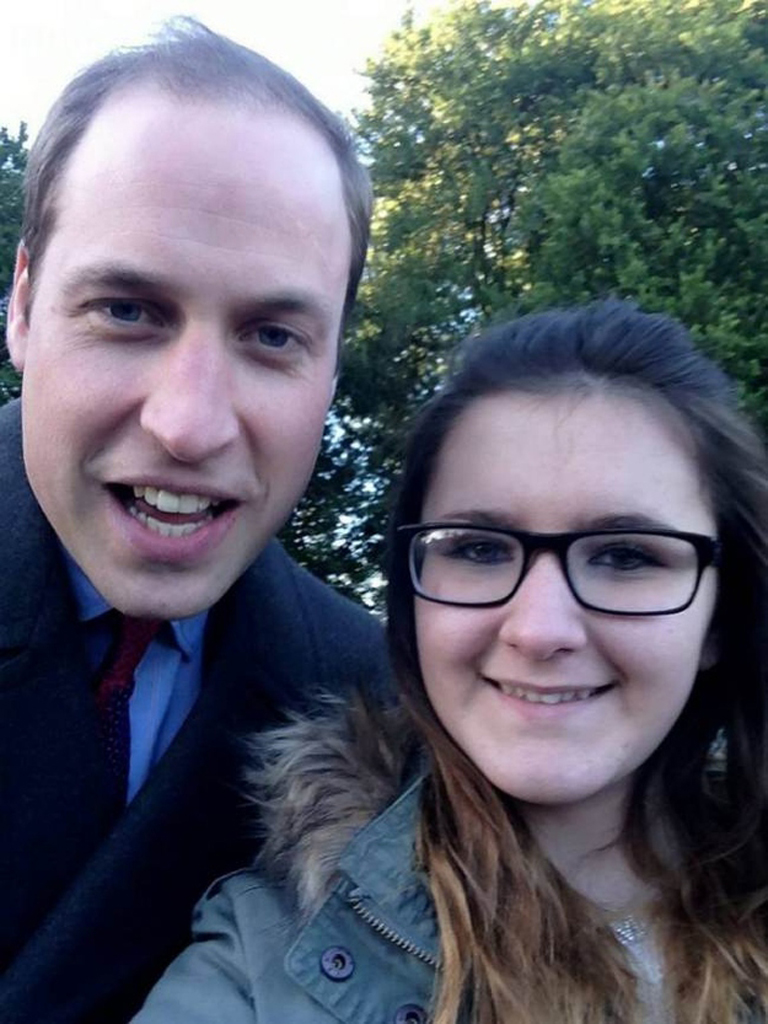 According to Lambe, Prince William came up to her and she asked him to pose for a photo. “He just said to me ‘you can’t beat a good selfie on Christmas Day’ and took the picture,” she says. “It was really good, I didn’t expect it.”

Between this selfie and his recent performance with Bon Jovi and Taylor Swift, it seems Wills is one hip royal!