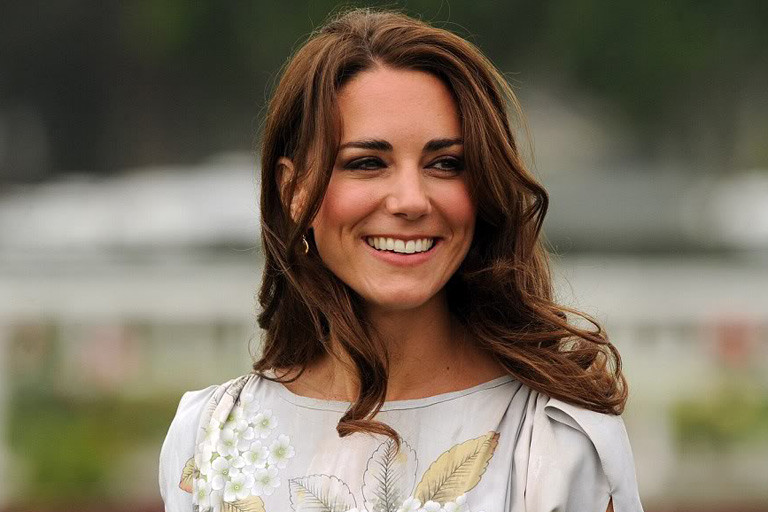 The Duchess of Cambridge has had a stand-out year. The world spent the first part of 2013 on royal baby-bump watch as Kate’s pregnancy progressed. On July 22nd, she gave birth to Prince George, the first child for her and husband, Prince William, and the third in line for the throne. (The tiny tot bumped his uncle Prince Harry down a spot in the line of succession.) 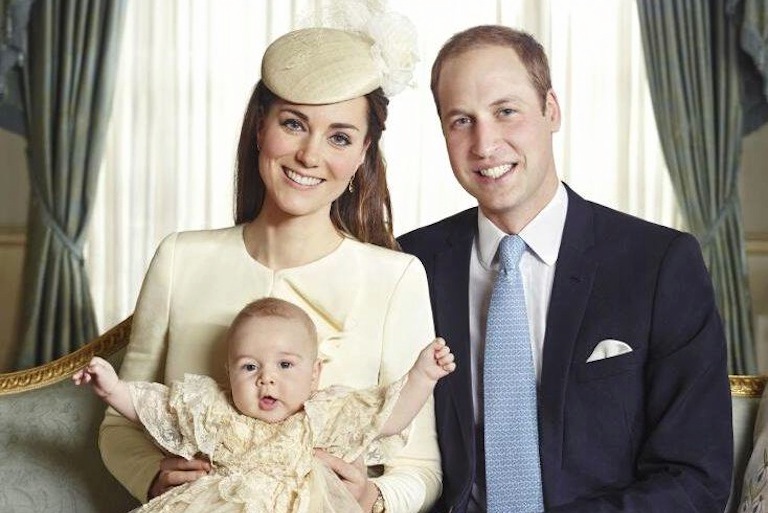 On October 23rd, the world oohed and aahed as the royal family stepped out for adorable baby George’s baptism in London. George looked adorable in his ceremonial baptism gown, and proud mum Kate stunned in a cream Jenny Packham dress.

While she didn’t witness her hubby get up on stage to sing alongside Jon Bon Jovi and Taylor Swift at a fundraiser, Kate did attend many charity and red-carpet events after giving birth. The couple looked particularly dashing when they stepped out together for the Tusk Conservation Awards in London in September.

UsWeekly reports that a spokesman for Kensington Palace confirmed that “the Duchess of Cambridge is spending her birthday privately,” likely with her princes! We’re sure this will be another fabulous year for Kate, who seems to get better and better with age. With the announcement that her sister, Pippa Middleton, is engaged, Kate will no doubt be helping with wedding plans.

Keep up with the latest Will & Kate news on our royal Facebook page!