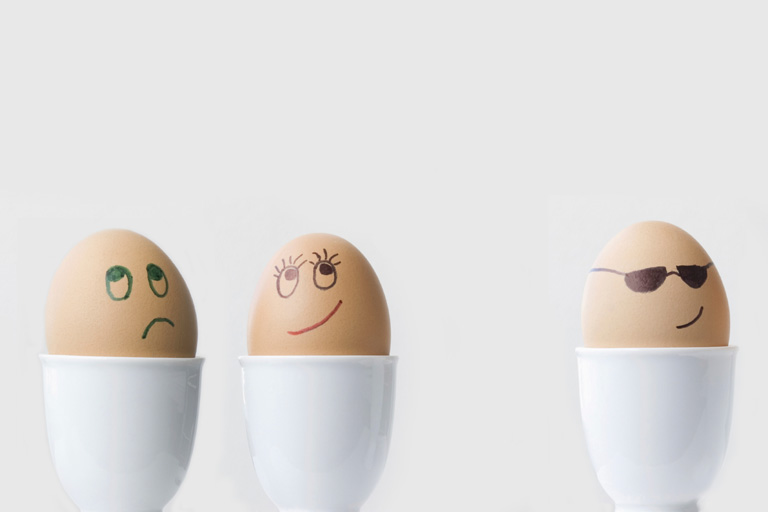 Is Your Partner’s Ex Driving You Crazy? 3 Ways You Can Make It Stop

I met my friend Tara for dinner last week at a downtown bistro. Coming in from the chilly sidewalk, I was greeted by her warm smile. After kisses on both cheeks, we quickly ordered two glasses of red wine, and dove into delicious grilled calamari and spicy chatter. We were having great belly laughs until the conversation turned to her husband’s ex. And that’s when the energy drained from our conversation.

I wish Tara were my only friend having to deal with a partner’s toxic ex. But she’s not. I have heard heart-wrenching stories from too many of my friends about how their partner’s ex is infiltrating the joy in their own relationship. Sometimes the ex’s behavior is just irritating, like calling at inappropriate hours to discuss “urgent” matters that could easily wait. But other times my friends have described “Reality TV” type behavior including an ex making false accusations against their partner or them—just to be vindictive.

Another friend, Carly, is living with Steve. Steve used to be married to Martha, and they have a young son, Ben. Carly had to learn to navigate choppy waters with Martha–but as a corporate leader, she was no stranger to managing complex dynamics. She figured out three ways to maintain her own sanity and the health of her relationship with Steve.

1. Don’t get sucked into the wrong conversations

One of Carly’s early challenges was that Martha was trying to be her friend.

“She was sharing intimate details of her life with Steve, like even the bad things he said or did. And she wanted me to validate her experience by telling her about our own relationship.”

Carly was clear about where her loyalties lay in protecting confidences, and was very deliberate in maintaining healthy boundaries with Martha. Carly says, “Even if I experienced some of the same negative experiences as Martha, she is the last person I would–or should–be talking about it with. Maybe Steve was impossible with her, but this is none of my business.”

2. Don’t get tangled in emotional messes

Carly used to get distraught when Martha was making unreasonable demands of Steve. “There are times when I thought that she had incredible nerve asking for things and I would be even more stunned that Steve would accommodate her,” she recalls. “But the bottom line is that this is HIS relationship, and unless it has a direct impact on me I don’t get emotionally involved anymore.”

I have seen many friends want to solve problems that they have little control over. They love their partner and are outraged when their ex treats them unfairly. Carly says, “It’s really easy to jump on a bandwagon. At first I did comment on situations, but now I opt out.”

Situations can get tricky when there is a child involved. “Martha expected me to enforce her parenting decisions when Ben was with me. I eventually asked myself whether this was really in my accountability bucket or if it belonged somewhere else. I don’t want to jeopardize my good relationship with him by enforcing rules that are foisted on me. I can’t assume the unconditional love he has for his parents is the same for me.” Carly ultimately decided that discipline was in Martha and Steve’s department–not hers.

It’s a strategic decision deciding how far one should accommodate an ex’s requests, no matter how friendly they are. Carly realized that assuming roles that compromised the health of her own relationships (and her sanity) were ones to avoid.

It can be tough when there is an ex in the picture. I have many friends I would nominate for sainthood given their challenges. Carly admitted it had been difficult but “I made a goal many years ago to work on being resilient.” She says, “I’m much more self-regulating than I used to be. I write in my journal or write letters and then tear them up rather than get too involved in the situation between Steve and Martha.”

< The #1 Habit That Leads To Bad Fights With Your Partner What’s Your TV Show Compatibility? >