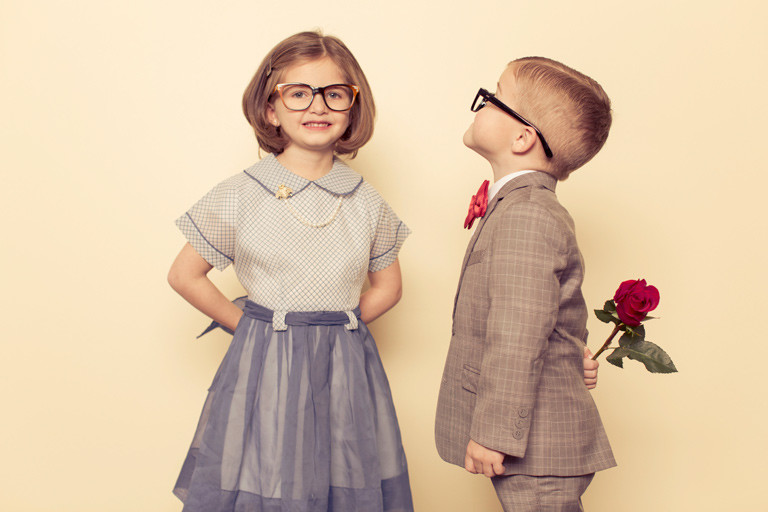 How To Keep Your Partner Out Of The Friend Zone

Alex, the 16 year old son of my cousin Audrey has miraculously leapfrogged overnight from a hockey-obsessed kid into a handsome, mature and articulate young man. I am one of his millions of Facebook friends so I know from his “relationship status” that he has some experience on the dating scene. This makes Alex my prime target to educate me about teenage relationships.

“Alex, what’s the one biggest relationship dilemma you and your friends are facing?” I asked him during our family’s Thanksgiving get-together this past October. Without missing a beat Alex said, “Being in the friend zone.”

“So, how does one get out of the friend zone, Alex?” I asked optimistically.

“You can’t,” Alex stated with an air of definitive authority on the matter, “You are pretty much screwed.”

Alex’s observation hit a nerve. There may be some parallels between the experiences of Alex’s demographic and mine. In Alex’s case, people starting out in the friend zone are “stuck”; it is like relationship quicksand where there are not many available options to get you out. In my demographic, most married couples I know started out as passionate partners–but many have unwittingly wandered into the friend zone, like tourists who end up in the wrong part of town.

I am hearing more and more horror stories of married couples who have come to think of their partner as a “friend”, a “brother”, or a “sister.” Some have begun affairs because making love to their partner was starting to feel grossly incestuous. If Alex is correct, entering the friend zone is like being on a one-way dead-end street. You can move from “lover” to “friend” but it is next to impossible to put the relationship into reverse to become lovers once again.

How does passion turn into pal-ship? I wonder whether the very nature of sharing space with someone can breed too much familiarity. It’s easy to get comfortable, even sloppy, when we live with each other day in and day out. I began to think seriously about the things that I may be doing that elevate my risk of becoming my husband’s best friend rather than his lover.

What message does it send when I leave our house looking (relatively) hip and polished to meet a friend or client and revert immediately to comfy cellmate attire when I come home to him? Does my habit of leaving an arsenal of anti-aging lotions, make-up and hair products on our bathroom counter reveal too much about my personal routine? How about the way I acknowledge his efforts with “Geez, thanks,” something I would say to a helpful neighbor, rather than taking five seconds to kiss him on the mouth?

While it is important to be able to let our hair down and be ourselves with our partners, it is equally important to maintain a bit of mystery, leave something to the imagination, and maintain a sharp delineation between “best friend” and “lover.” Entering the friend zone is the death knell of a romantic partnership. It’s better to find a detour and get out before it’s too late.

filed under: advice, marriage
< WATCH: The Epitome Of True Love Husband Storage: A Refuge For Men Who Hate Shopping >