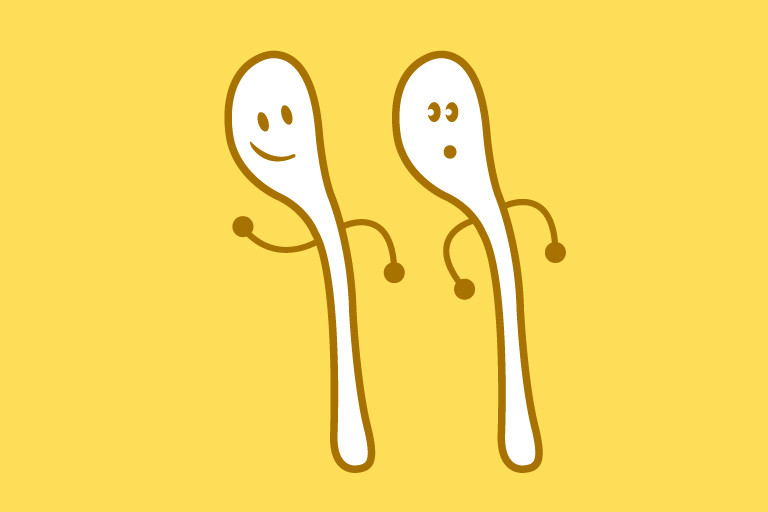 I’ve never been much of a cuddler, and I’ve been pretty vocal about this. In fact, I dislike cuddling so much that I typically discourage sleepovers, which has resulted in some slightly awkward conversations (Me: The Dupont bus is that way. Him: Are you serious? Me: As a heart attack.).

Even more awkward are the times the sleepover cannot be avoided. One such time, the guy in question conveniently missed the last Go train home (note to self: don’t date people who live in the suburbs). He was all about cuddling, whereas I felt like I was in a human prison. Even after a conversation about how much he loves to cuddle and how much I don’t, I somehow ended up balancing precariously on the smallest sliver of the bed, gasping for air as the walls (and limbs) closed in around me. The last straw came when he said he could “stay like this forever.” I can handle maybe five more minutes and this stage five clinger is talking forever? Helldamnno.

After storming off to get some water, I told him I was so warm that if he didn’t stop touching me I might spontaneously combust, and then I asked when the first train back to the middle of nowhere was, because I had brunch plans. He (sort of) got the hint when I made a blockade out of my body pillow. When I later said I didn’t think we were a great match, he agreed and told me I was “too Anglo-Saxon.” Sure, bro.

Recently, I had a more positive cuddling experience. This may come as a shock to some of you, but I have solved the great cuddle problem: the trick is to be the big spoon. All of the cuddle magic with none of the claustrophobia and “stop touching me before I bite your hand.” I was talking about this with some girl friends and two admitted that they are also big spooners. Is there a whole underground movement of big-spoon ladies? Are there t-shirts and membership cards? If so, sign me up!