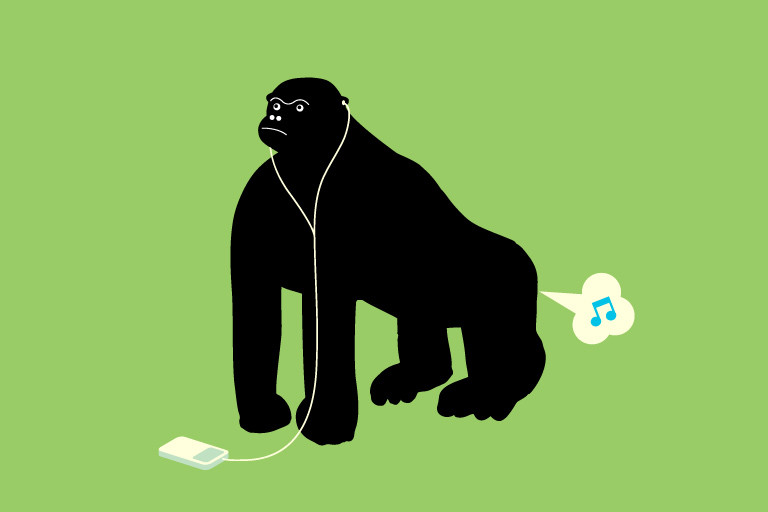 I had gone out with GM a few times, and things were going pretty well. We had plans for dinner and a movie on date five, and that’s when it got a bit strange. I gave a list of restaurants in the area, and he let me choose my favorite.  I picked an amazing Mexican place, and he warned me that he was “kind of a gassy guy.” That, ladies and gentlemen, is an overshare. I can be a bit prudish about gas in public, and I am really uncomfortable with it in a dating context (especially this early on). If you see it as a natural function of the human body, congratulations. You are a better person than me.

With that information in hand, I made my way to the restaurant. I texted to let him know I was on my way when I got out of the subway; he said the same. Forty (!) minutes later, I discovered we had different definitions of that phrase. Standing around in heels for forty minutes does not get things off to a great start, but I tried to go with the flow. We ended up at a different (faster) restaurant because we had a movie to catch. He ordered a ton of food, and mentioned how full he was. Then we went to the movie, where he ordered another ton of food. Odd, but whatever.

When we got back to my place, I poured some wine. He said he didn’t think he could have any because he was so full and uncomfortable. Full disclosure: I like drinking. I feel it’s kind of a necessary social lubricant in dating situations, but when the other person doesn’t drink, I don’t want to be solo smasherooed. I was a little perturbed (I bought red just for him not 10 minutes earlier), but moved on. Things got a bit more personal, until he abruptly stopped and began to burp like it was his job. Not little, polite burps. Loud, smelly belches while he complained about how much his stomach hurt. For an hour. I didn’t know what to do with myself. I was so over the entire situation, and eventually he went home.

The next day, he texted like nothing had happened. He even felt the need to inform me that he had “done it again.” The “it” in question was overeat until he felt sick. Seriously? He even referred to himself as The Gassy Man during a discussion of my blog – I told him I only blog about people via nickname, and that was his suggestion. Done and done.

In what world is this considered courting? I tried to brush it off, but while discussing with friends, I just couldn’t get over the ick factor. The kicker happened when I was talking with a friend and she said, “At least he wasn’t farting.” This is what my dating life has become? If so, sign me up for a life of spinsterhood, and direct me to the nearest cat shelter so I can adopt a handful.