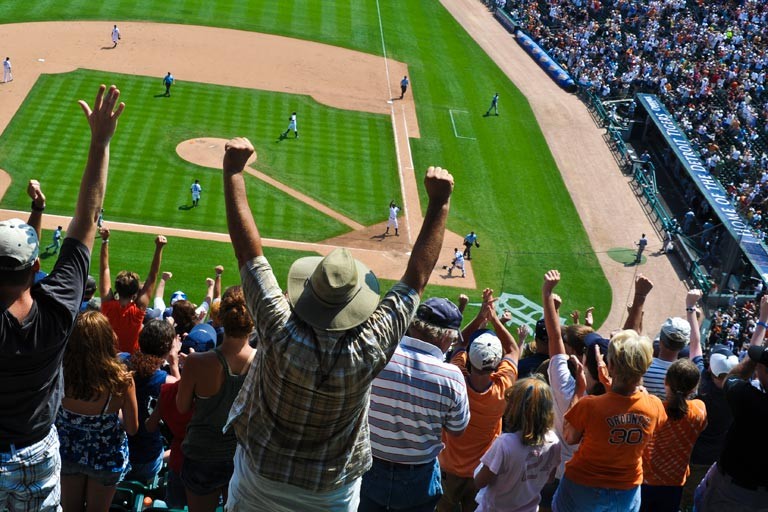 With its revitalization efforts and preserved Beaux-Arts architecture, the city that gave us Madonna, Motown and Ball Park Franks promises a truly eclectic getaway.

12:00 P.M.
With its five award-winning restaurants, central location and reasonable rates, the recently renovated Westin Book Cadillac offers Detroit’s swankiest accommodations. The building has been restored to its former 1924 splendor, making it the perfect starting point for your Detroit adventure.

1:00 P.M.
Built in 1976, the GM Renaissance Center is now General Motors’ global headquarters and a Motor City must-see. Take a free tour of the complex, which includes a tropical Wintergarden and a showroom displaying the company’s specialty cars. The tour ends on a high note with a glass elevator ride up to the 72nd floor for breathtaking panoramas of the Detroit and Windsor skylines. 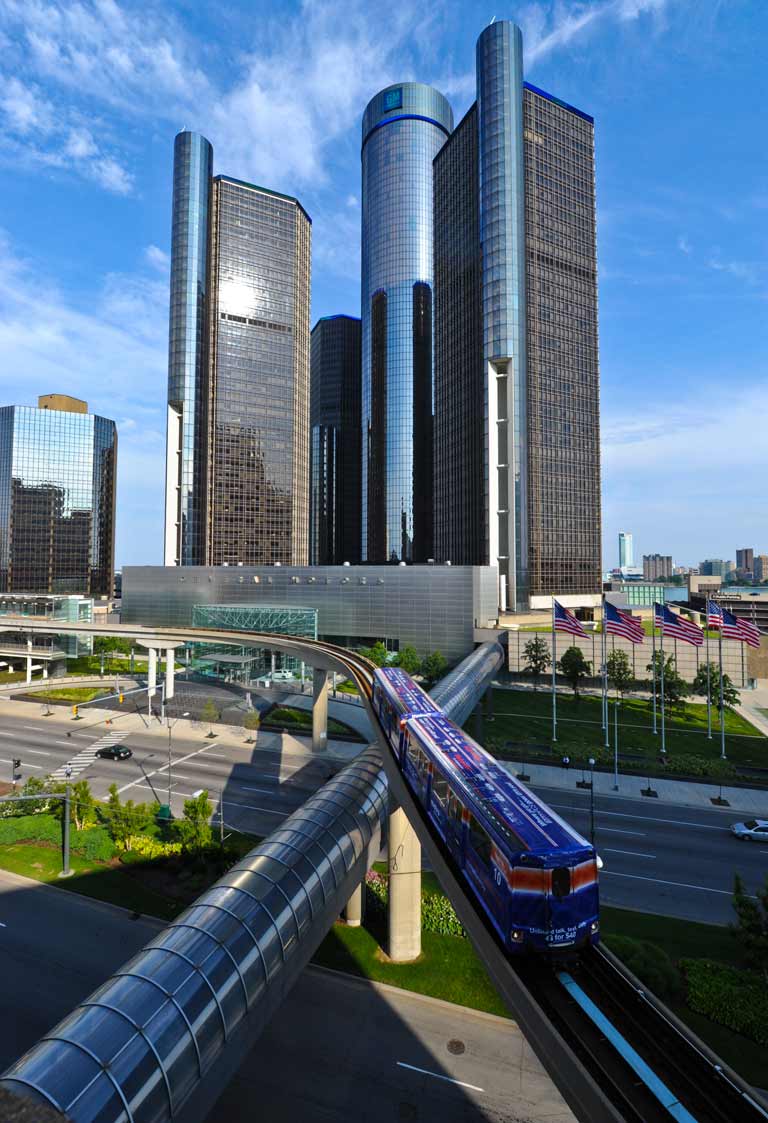 4:00 P.M.
The Detroit Tigers roared into their posh new den in 2000 and you’ll be impressed with Comerica Park‘s amenities: a Walk of Fame chronicling Tiger history from the late 1800s; a baseball-themed Ferris wheel; and centerfield’s “Liquid Fireworks,” which synchronize music to spraying fountains of water. 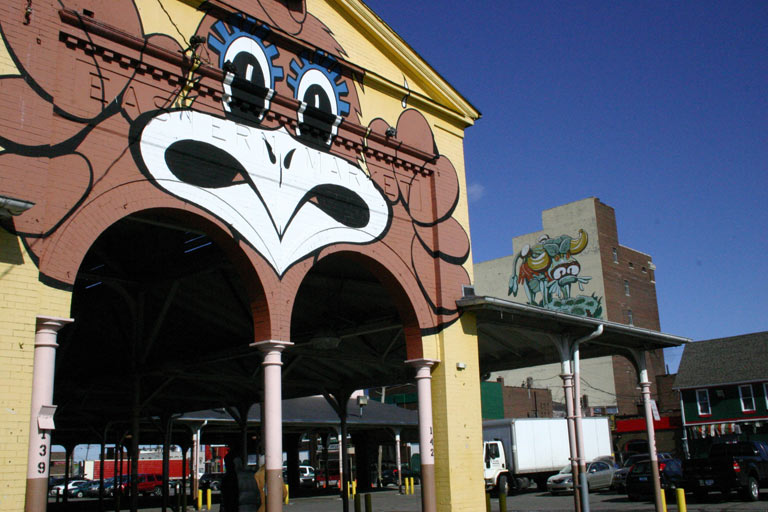 1:00 P.M.
The Detroit Institute of Arts boasts an impressive collection that is ranked among the top six in the U.S. It’s housed in a spectacular 1927 Beaux-Arts building, with its diverse pieces displayed in more than 100 galleries. Some notable must-sees include Diego Rivera’s Detroit Industry and Vincent Van Gogh’s Self Portrait. 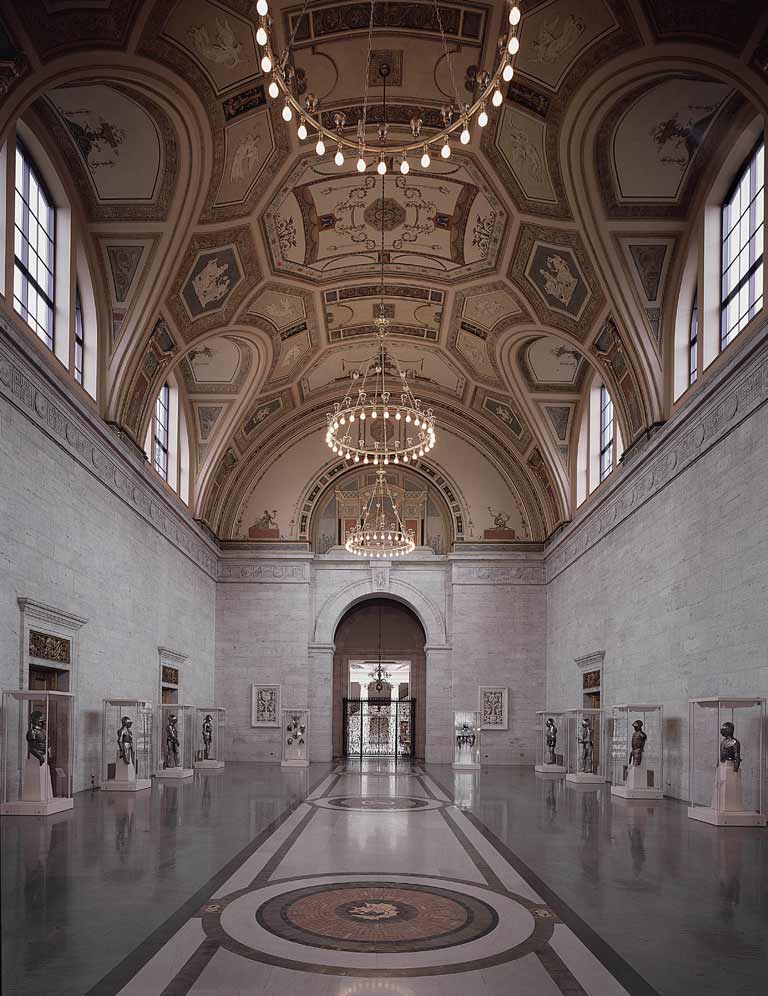 4:00 P.M.
Once dubbed a “temple of transportation,” Detroit’s abandoned Michigan Central Station symbolizes the city’s frenzied rise and fall. The ornate building, designed by the same architects behind NYC’s Grand Central Station, operated for 75 years before the last train departed in ’88. Sadly, the vacant (and vandalized) Corktown landmark has seen better days, but it’s still worth a look. 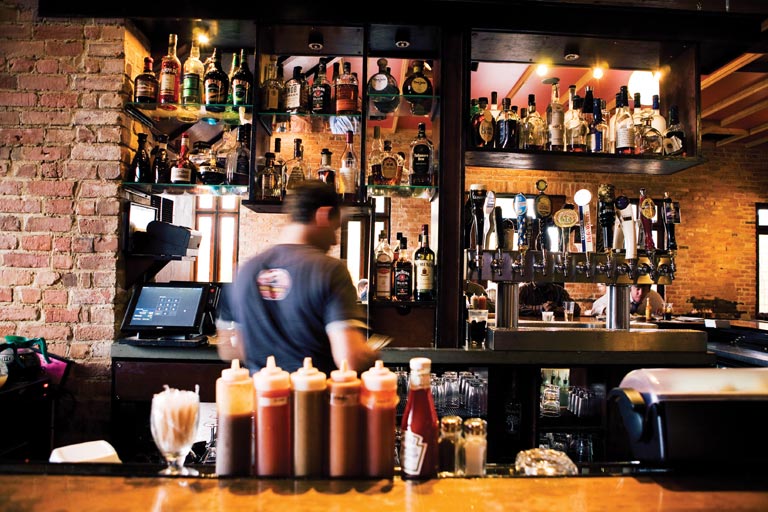 12:00 P.M.
If the crumbling Michigan Central Station represents Detroit’s tumultuous past, then the revitalized waterfront symbolizes its future. The formerly bleak riverfront now boasts miles of greenway, an Underground Railroad Memorial, butterfly gardens and art installations. Perfect for an afternoon stroll with your sweetie. 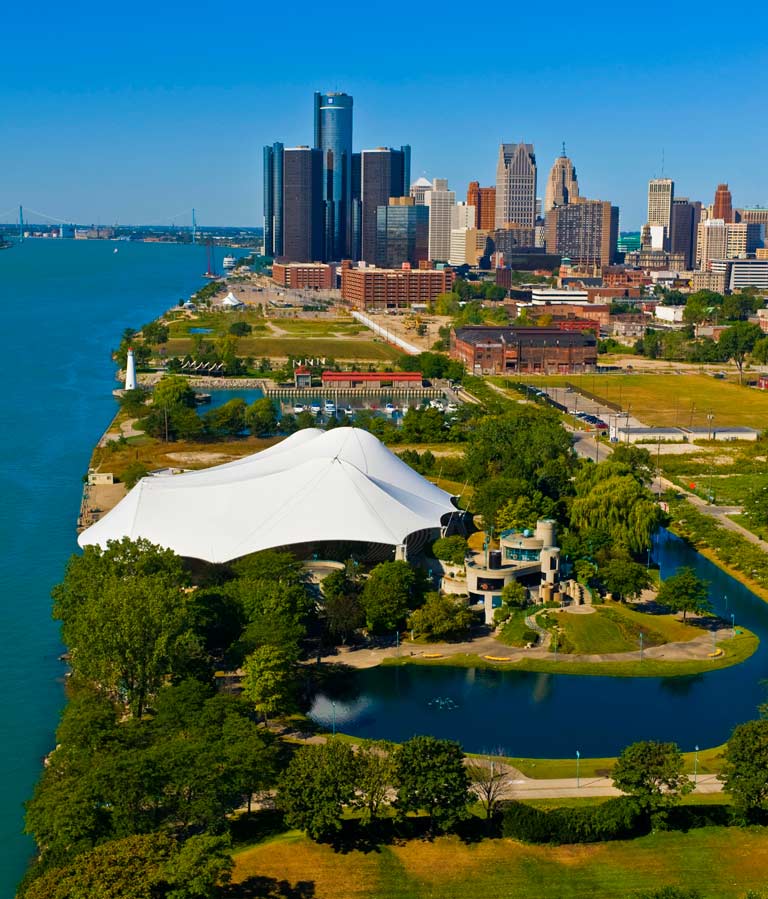 2:00 P.M.
In 1959, the now-legendary Berry Gordy, Jr. established Motown Records and christened a small house in Detroit, “Hitsville, USA.” The house headquarters was the springboard for artists including The Jackson 5 and The Temptations. A museum since 1985, the Motown Historical Museum maps the journey of Motown’s prized artists. 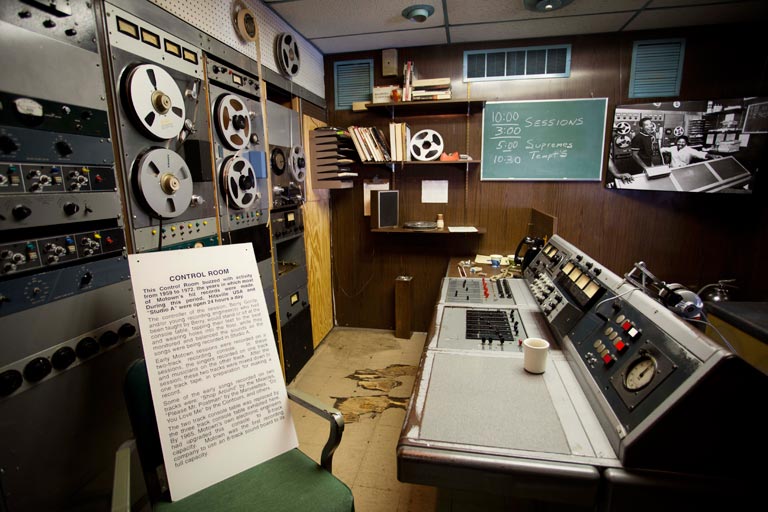