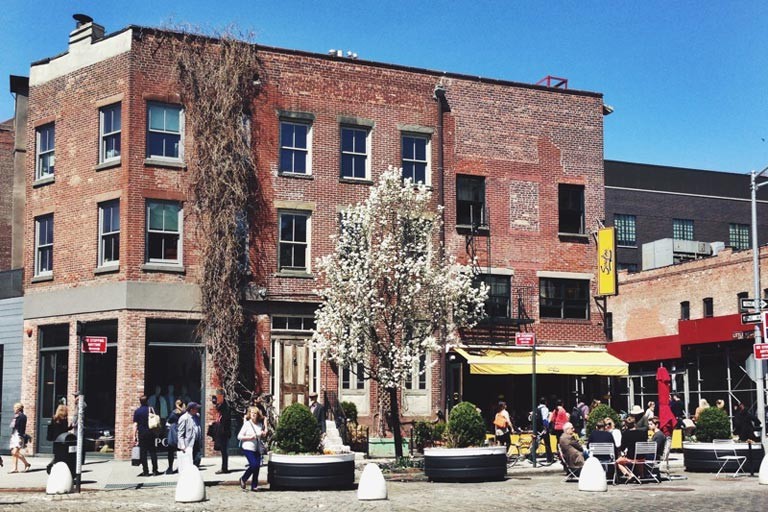 Where to eat, shop and sleep in New York City.

DAY 1
We arrived in New York City on Friday and went straight to The NoMad Hotel to drop off our bags. I would have been perfectly happy spending the afternoon lounging in our Parisian-inspired suite, with its soaring ceilings, ornate rugs and crisp Frette linens, but Manhattan was calling our names, so off we went. 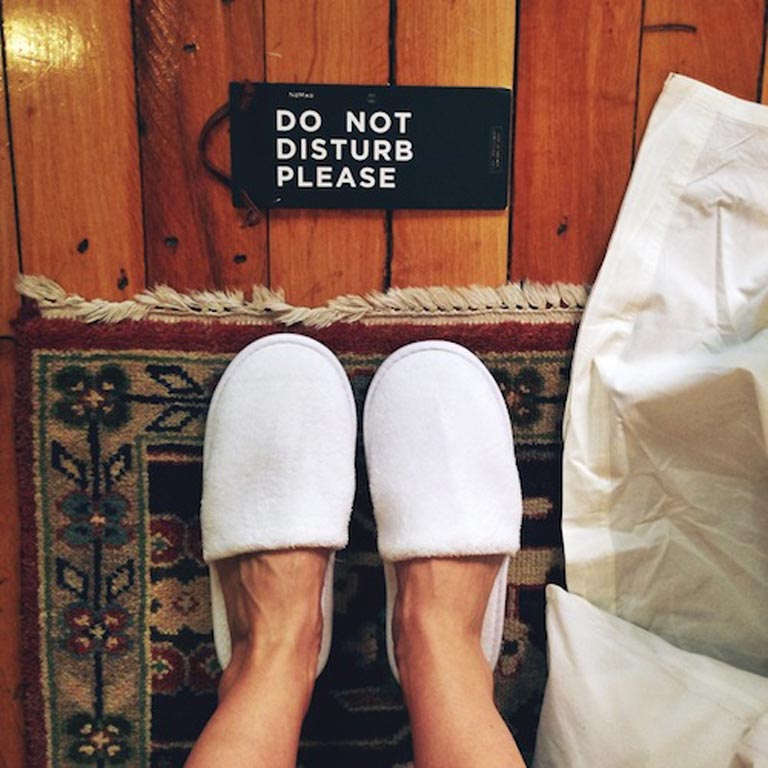 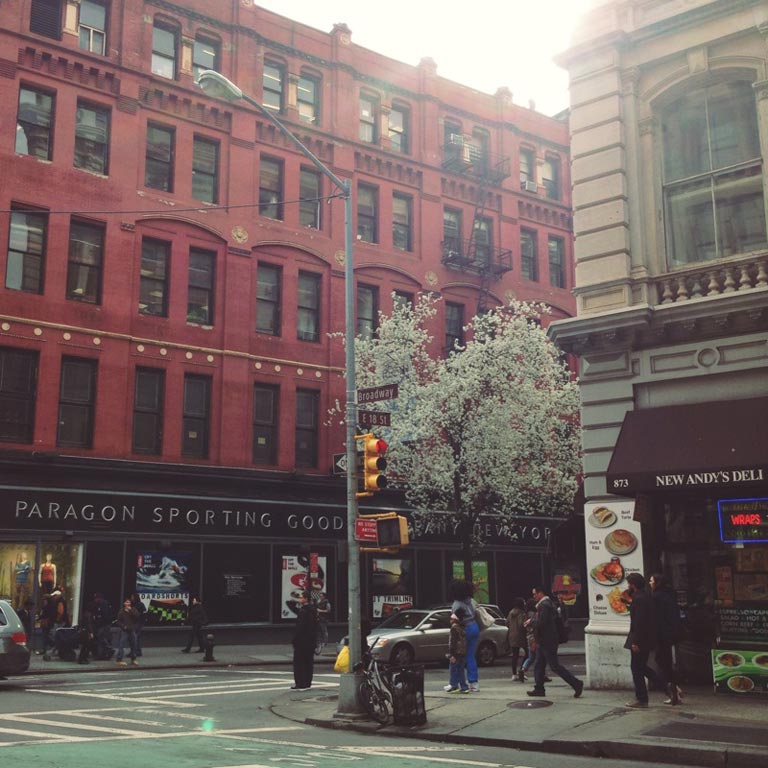 Our first stop was a bite to eat at Barn Joo, a Korean-inspired gastropub in the Flatiron District. I’ve been dying to try bibimbap at home for an eternity, but after trying the classic Korean dish at Barn Joo, I fear I may be ruined for any subsequent tasting experience.

When we finished lunch, we popped in next door to Fishs Eddy, a dish and glassware shop where kitsch rules. From there we wandered half a block to ABC Carpet & Home (can you tell we were really ambitious with our Day 1 mileage?), where I got lost among the magical stalls of jewelry, clothing, gifts and décor. 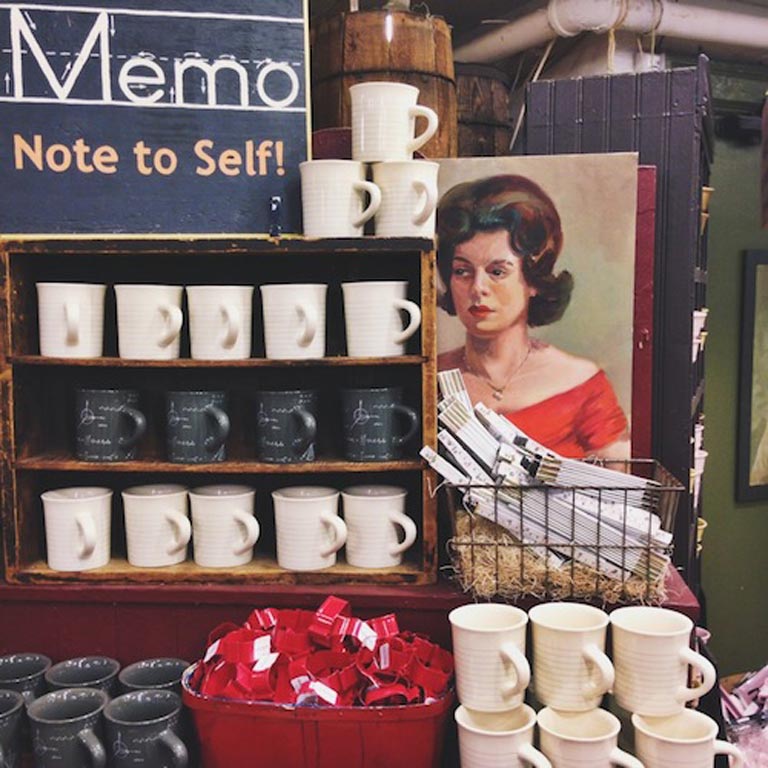 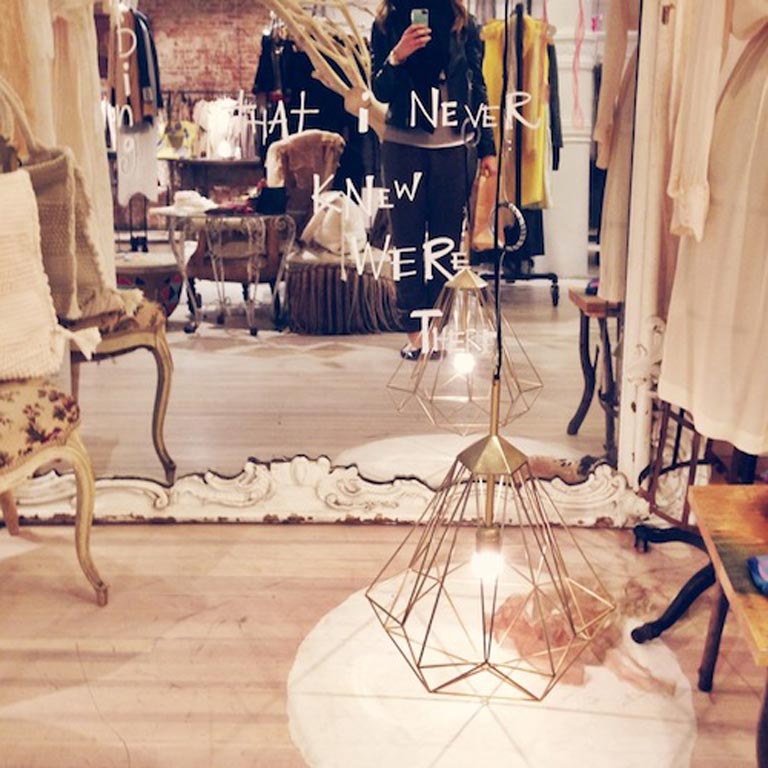 Eventually we had to drag ourselves away because it was time to head back to the hotel and get ready for the raison d’etre of the trip: a performance of Beautiful on Broadway. For anyone who grew up listening to Carole King’s Tapestry album (and if you didn’t, download it on iTunes immediately and rectify this oversight), this production is a must-see. I spent the show alternately crying and wanting to burst out into song, sometimes both simultaneously. Suffice it to say it was a spectacular performance and we fell into bed that night, lulled to sleep by the show’s melodies playing in our heads. 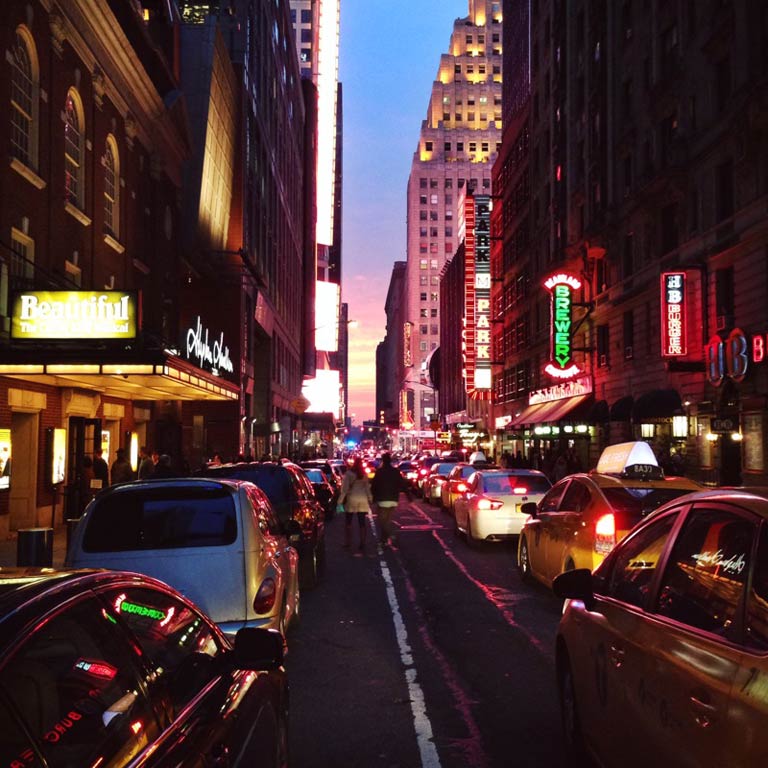 DAY 2
Saturday morning started surprisingly early (never a moment to waste in NYC), and, feeling like the early birds in search of a worm, we headed to Buvette, one of my favorite brunch spots in the West Village. With coffees in hand, we waited outside the doors until they opened, and were rewarded with a table, where we spent the next couple of hours noshing on steamed egg dishes, piled high with yummy prosciutto, and making friends with our neighbors in the tiny space.

After fueling up, we walked to the Meatpacking District and hopped on the Highline, the pedestrian-only raised path that runs alongside the Hudson River. 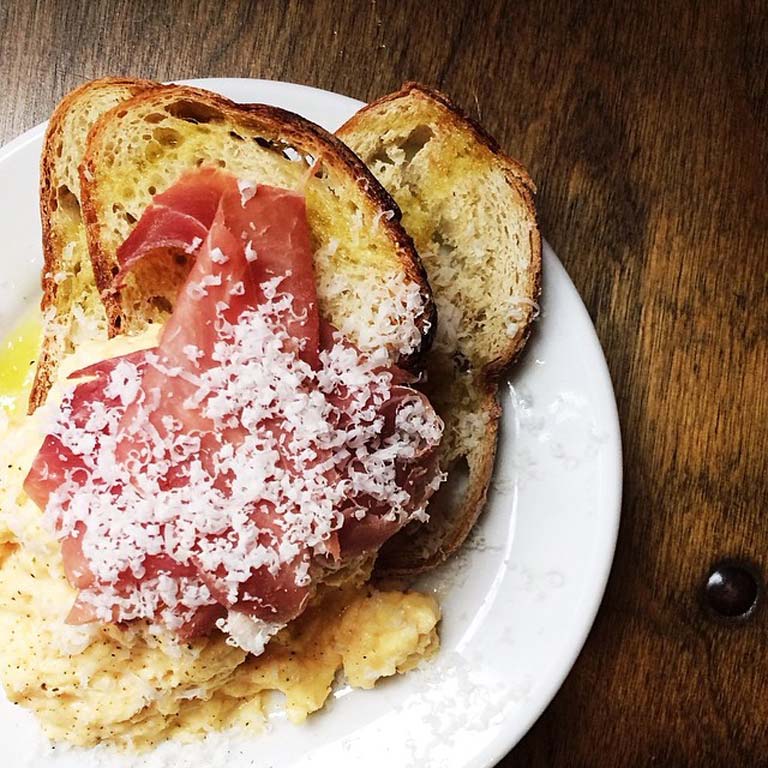 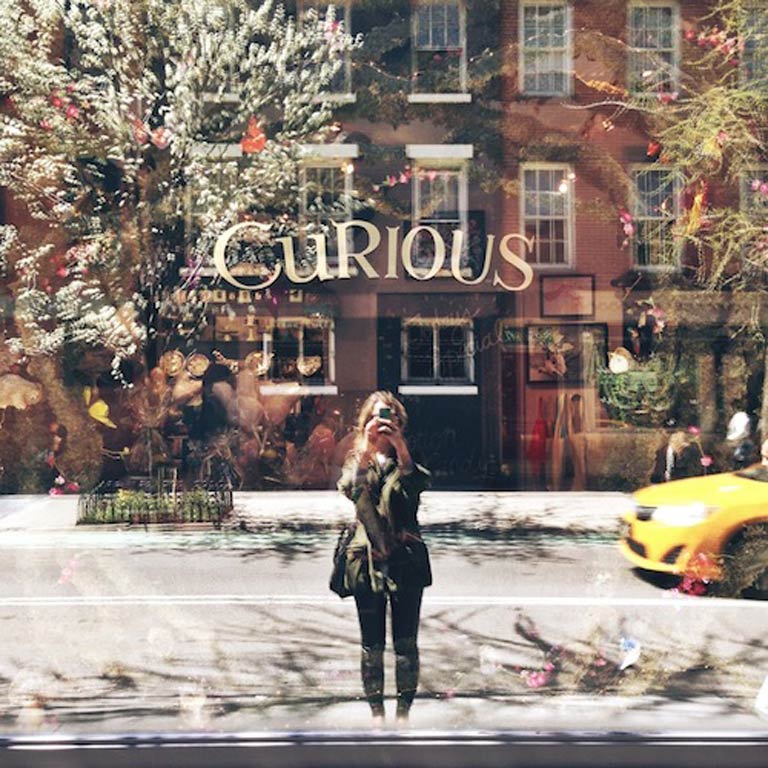 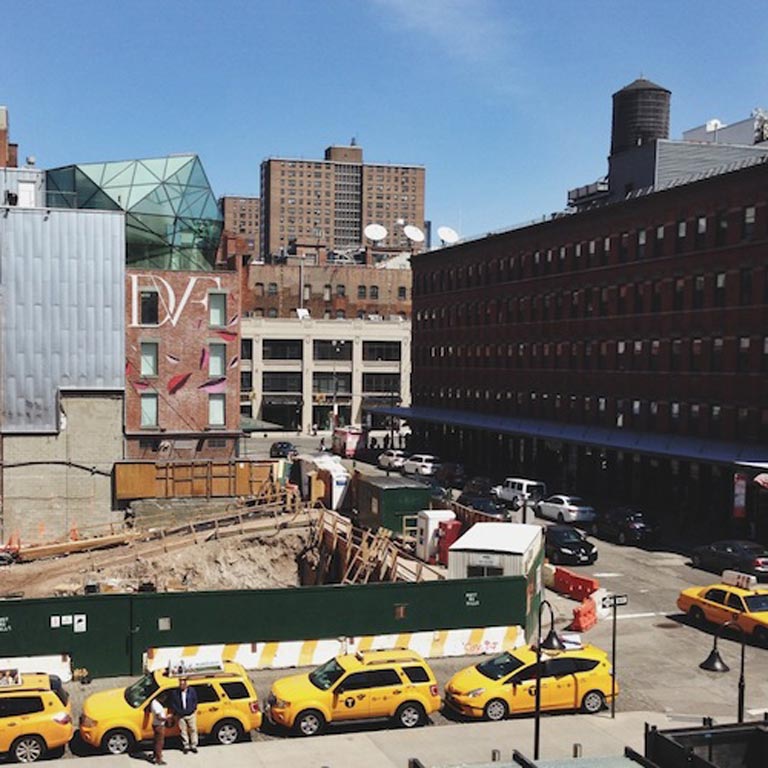 Twenty-three blocks later, we had built up quite an appetite (I mean really, when am I not ready to eat in New York?), so we cabbed it back down to NoLIta for lunch at Café Gitane, where I feasted on avocado on toast (my favorite dish) and watermelon juice (hydration: the key to a marathon travel day). We spent the rest of the afternoon walking through NoLIta and SoHo, with the requisite stops at the Prince Street J.Crew, Love Adorned, and Joe Fresh. 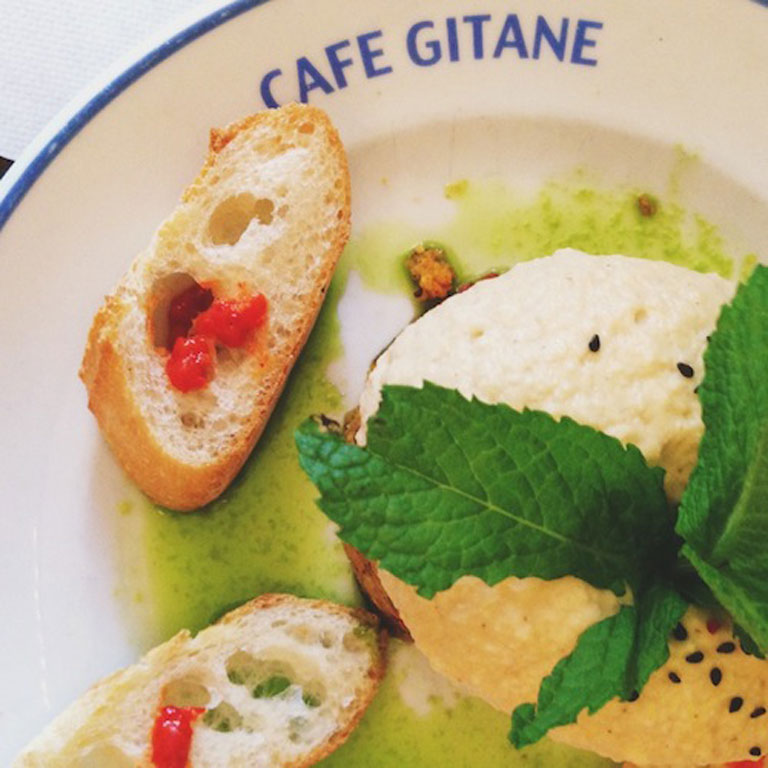 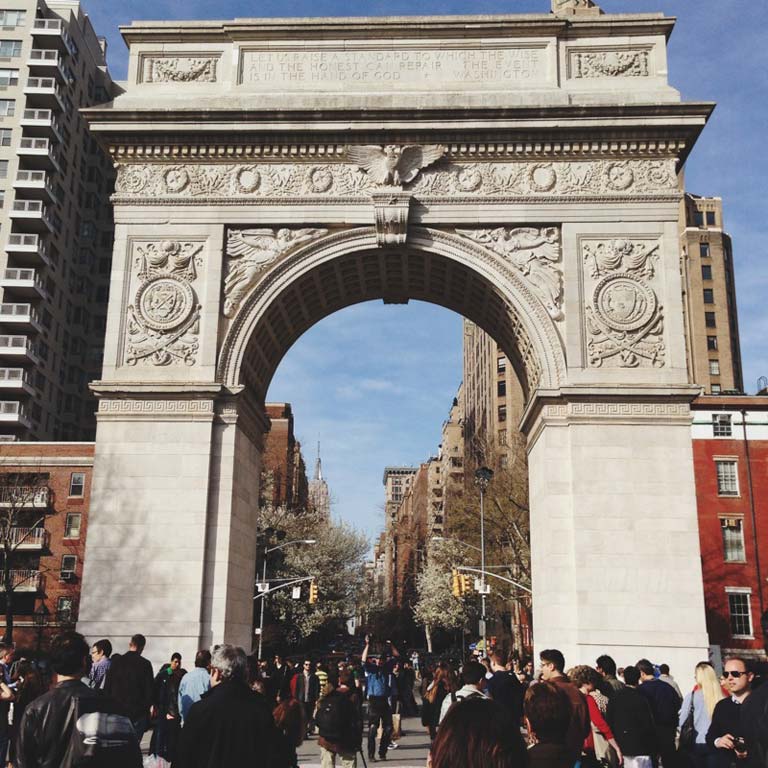 After a brief rest at the NoMad (finally a chance to test out that luxurious robe!), we headed out to dinner, an intimate affair at The Smile, where the service was fantastic and the food was, as well. If you get a chance to try it out, I recommend the asparagus crostini, the Moroccan lamb meatballs and the cauliflower crumble. Delish! I wish I could offer some thoughts on dessert, but we were so stuffed after the main courses that even my sweet tooth couldn’t tempt me to eat another thing. Besides, my bed was calling, and Sunday was a new day.

DAY 3
Our last day in the city had a late start, but thankfully the NoMad is located just around the corner from The Ace Hotel and its in-house Stumptown Coffee Roasters, where a strong espresso gave us the boost we needed to start the day. I was itching to visit another of my favorite brunch haunts, but when we arrived, we found the place shuttered, with a sign on the door about landlord disputes and a new restaurant coming soon (note to anyone heading to Peels on Bowery, you’re about to be sorely disappointed).

Thankfully, a couple of blocks away we found refuge in the bright and airy Lafayette, the latest restaurant in the NoHo Hospitality family (which also includes The Dutch and Locanda Verde). 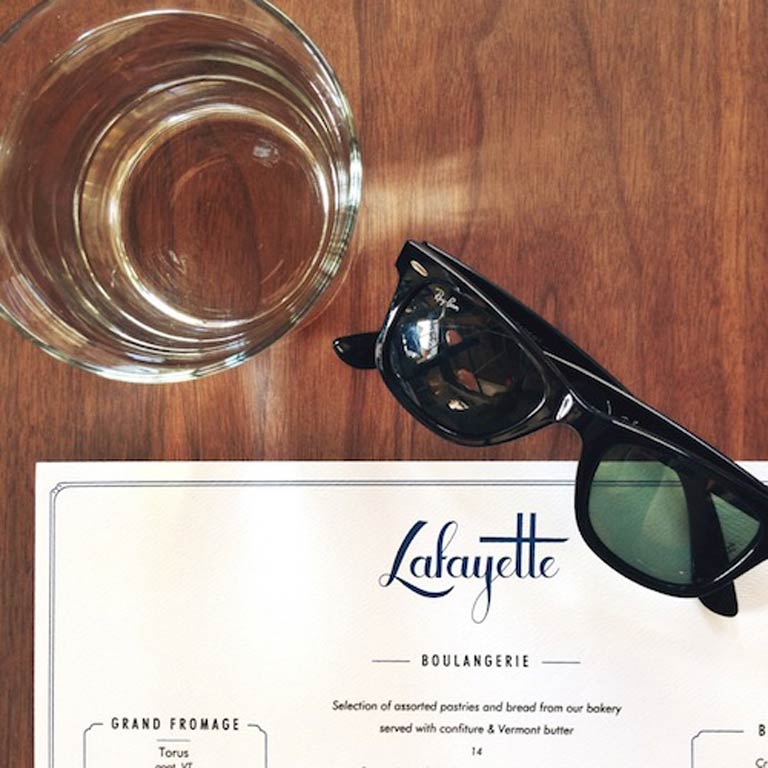 After brunch we headed to the southern tip of the island to the 9/11 Memorial, a site I hadn’t visited since 2003. To say it was a moving experience is an understatement. The two reflecting pools, each nearly an acre in size, are beautiful and sobering reminders of the Twin Towers that used to rise from their footprint. We walked the perimeter of each pool before sitting to admire The Survivor Tree, a pear tree that pre-dated 9/11 and is now planted on site. 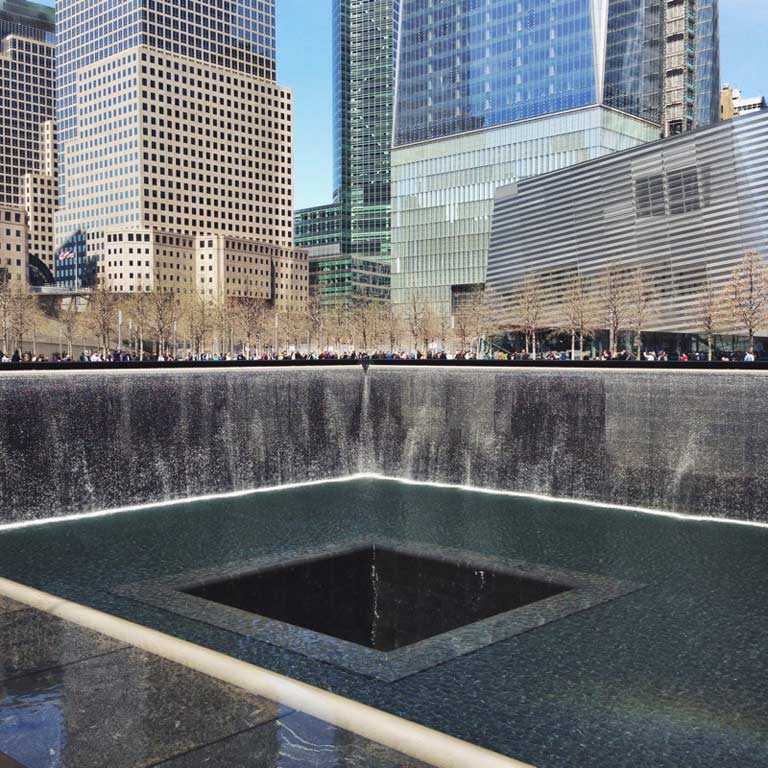 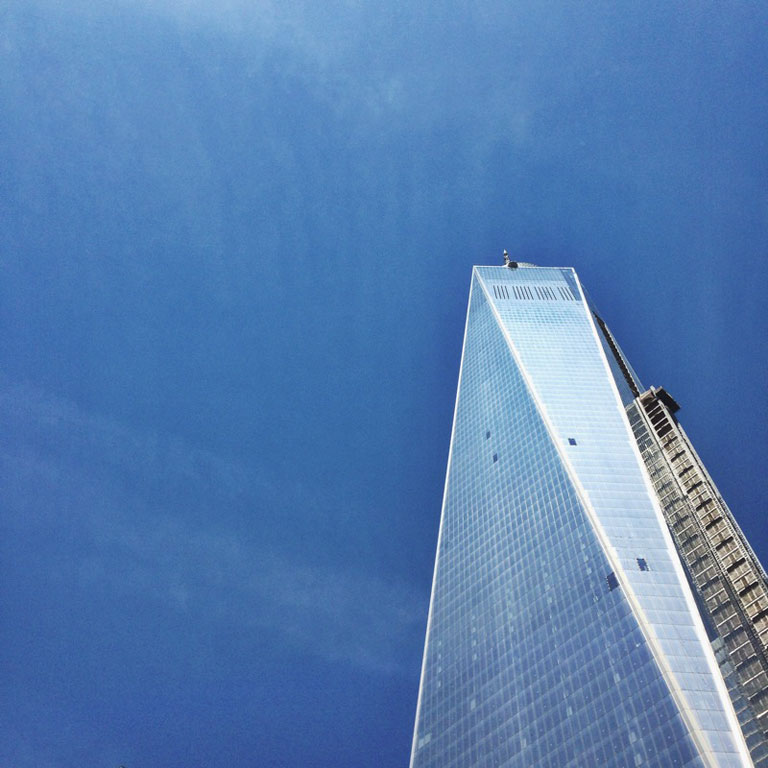 With only a few hours left before our flight home, we decided to head back to NoLIta for one last culinary hurrah. That included tacos at Tacombi and a stop at The Little Cupcake Bakeshop, where we cleaned them out of their cocoa rice krispies and gluten-free banana oatmeal coconut cookies. Snacks for the plane, people! 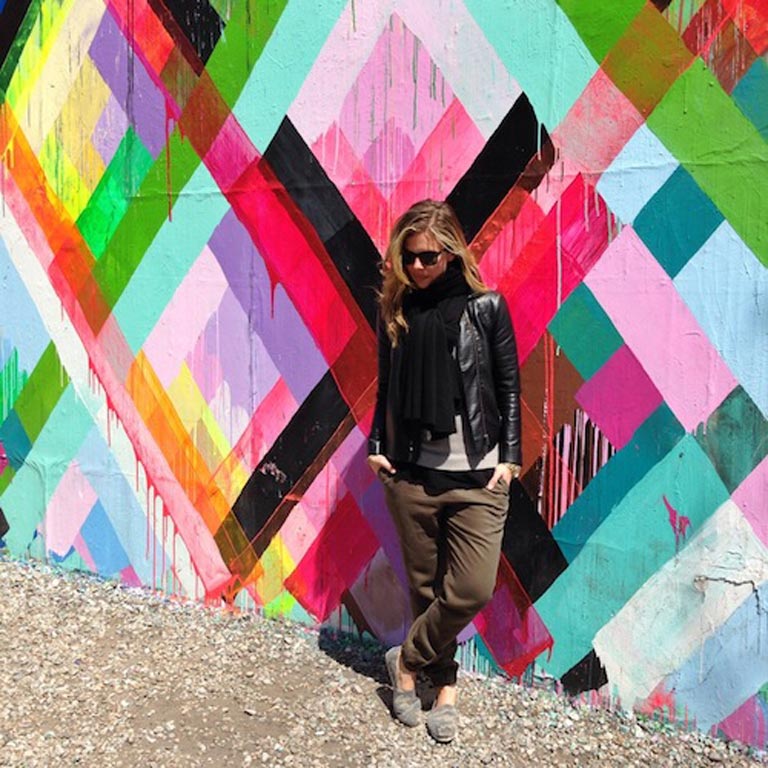 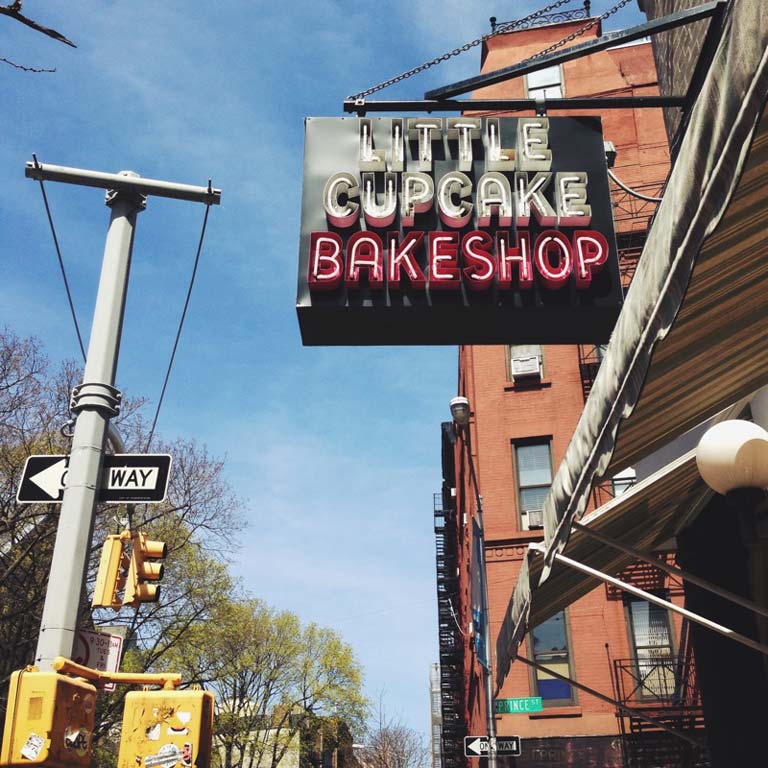 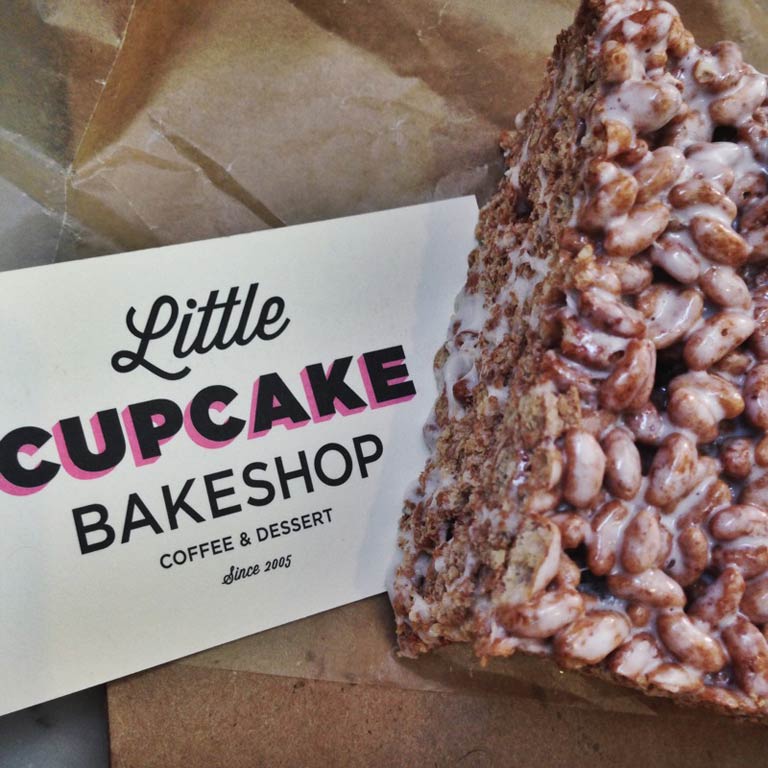