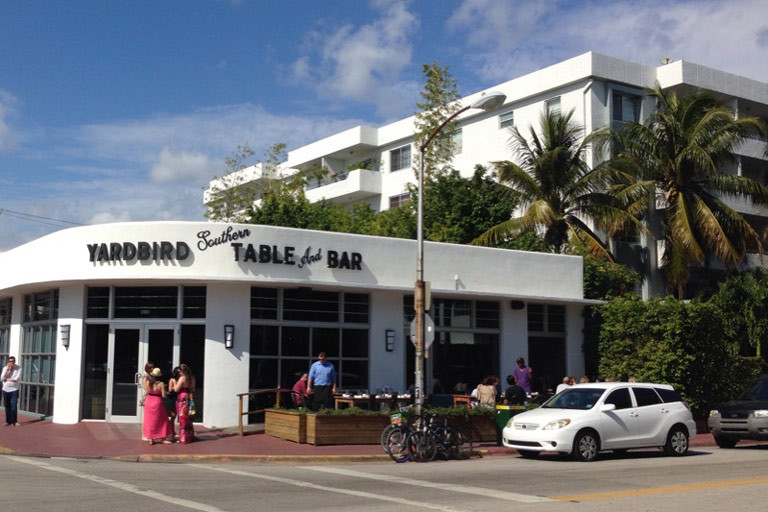 I have a confession. I hate winter. My feet have been trapped in my winter boots every day since I bought them, and my little piggies are crying out for some fresh air, a place where they aren’t confined by the tyrannical restraints of socks. Freedom!

Lucky for me, just as I was about to lose my mind in winter’s snowy abyss (some might argue that ship has already sailed), I decided to book a weekend in South Beach, Miami. On the agenda? Anything, as long as it involved fresh air, sunshine, and at least 48 hours parka free.

This was my first time down in South Beach and, as far as weekend escapes go, I highly recommend it.

If you’re experiencing a similar level of winter-induced madness, might I suggest hopping on over to Expedia and booking yourself a South Beach sojourn stat. And while you’re there, check out some of my favorite spots to eat, sleep and explore.

EAT
Khong River House. It’s a bold statement, but I’m going to say that Khong River House was the best meal we had in South Beach, and one of the best meals I’ve had anywhere. KRH serves up authentic Thai cuisine in a bustling and beautiful space with soaring ceilings and a warm backdrop of white stone and reclaimed wood. 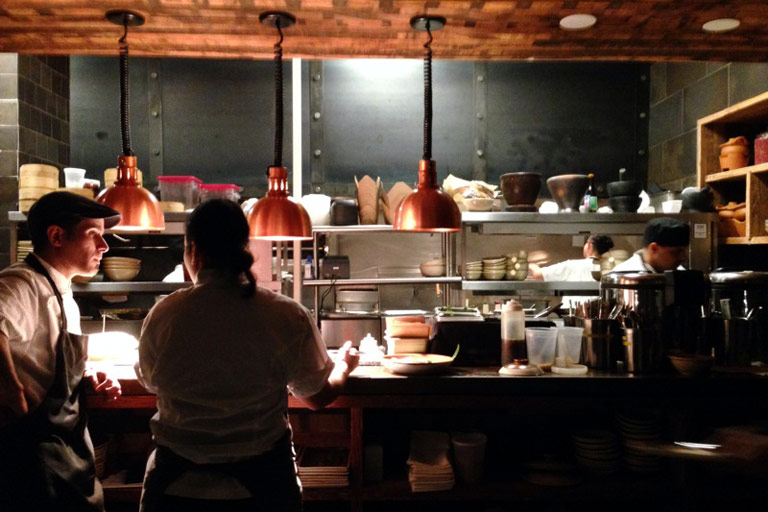 The restaurant doesn’t take reservations, and despite arriving at 9:00 p.m., we still had a two-hour wait. Normally this would drive me insane, but two things saved the experience. First, the hostess recommended that we pass the time at the adjoining bar. The small space was dimly lit and throbbing with the bass line from an amazing DJ-curated soundtrack. I could have stayed here all night dancing up a storm, were it not for my grumbling tummy reminding me that I hadn’t eaten a real meal in hours. Which brings me to the second thing that saved Khong River House: the food. 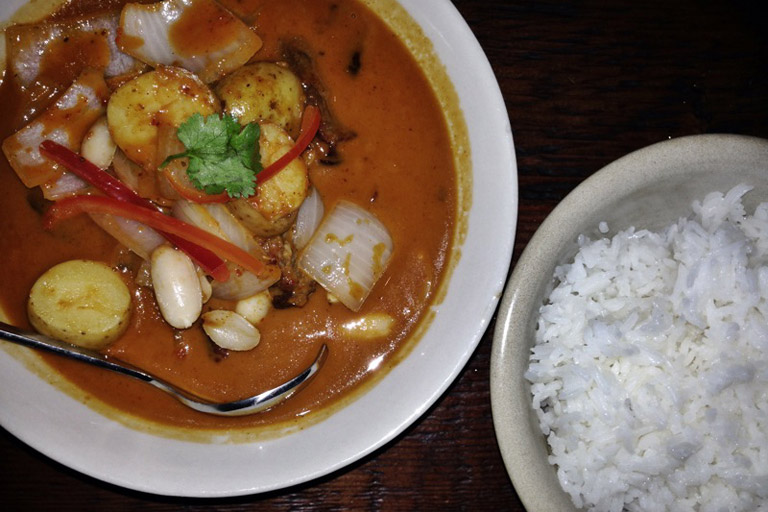 The food is just that good. It’s the best Thai food I’ve ever tasted. Perfectly-spiced curries with just the right amount of kick. Hearty noodle bowls. Fresh and tangy salads to balance the richer dishes. We sampled the Thai summer rolls, the massaman curry, and the spicy green papaya salad. And we finished every last bite. (1661 Meridian Avenue; 305.763.8147)

You might guess from the name that Yardbird is rooted in southern hospitality and cuisine, but you won’t find any cowboy boots or southern belles. It’s Hamptons décor meets Tennessee food. Interiors swathed in calm neutrals, peaceful greys, and natural wood. Rolling pins doubled as door handles and mason jars hung as lights. 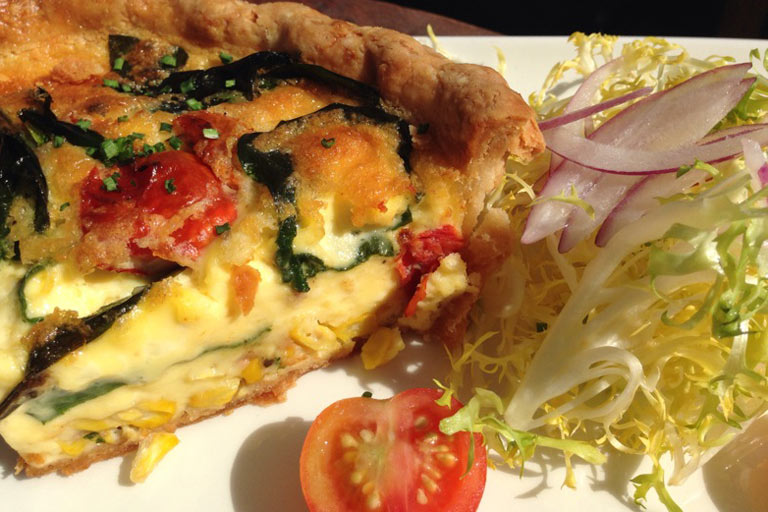 We found a spot on the patio (because when I’m in Miami, I’m soaking up every minute in the sunshine) and ordered up the omelet and morning quiche. Both dishes paid homage to Southern fare with cheddar cheese, rib meat, and corn mixed into the omelet, and tomato, butter beans, and (what else?) corn, finding their way into the quiche. Great soul food to fuel the day ahead. (1600 Lenox Avenue; 305.538.5220 )

SLEEP
The Redbury South Beach. A quick search of Expedia, TripAdvisor and Tablet reveals the typical big names in South Beach, but two months ago, a new boutique hotel arrived on the scene and they’re making a play for the top spot. 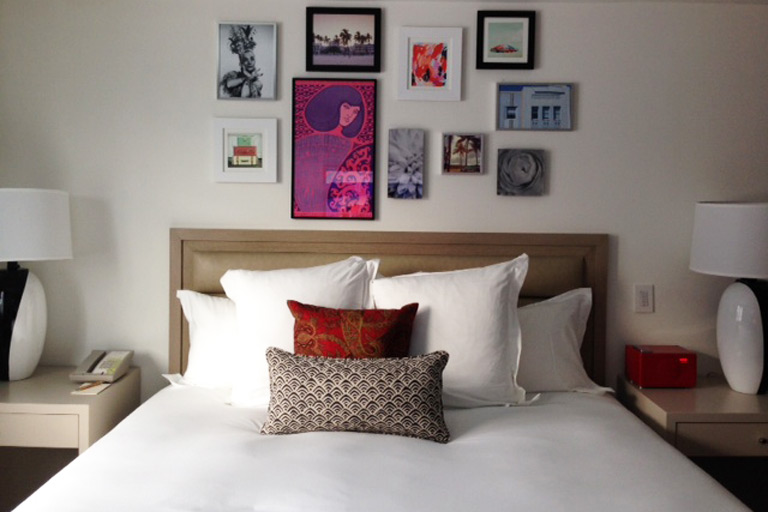 The Redbury South Beach follows the success of The Redbury in L.A., a hotel with a look Tablet describes as “swinging-London boho-glam Persian-Oriental Zeppelin-groupie gay-uncle antiques-dealer.” The SoBe location is of the same ilk. Rooms are relaxed but hip, with luxurious touches like 300-thread count Italian linens, a proper duvet (in my books, the mark of a true luxury hotel), enormous bath sheets bleached brilliant white, marble showers big enough for six people (if that’s your thing), and vintage record players with a selection of vinyl that includes Bob Marley, Elton John, Marvin Gaye, and The Beatles. The gang’s all here. 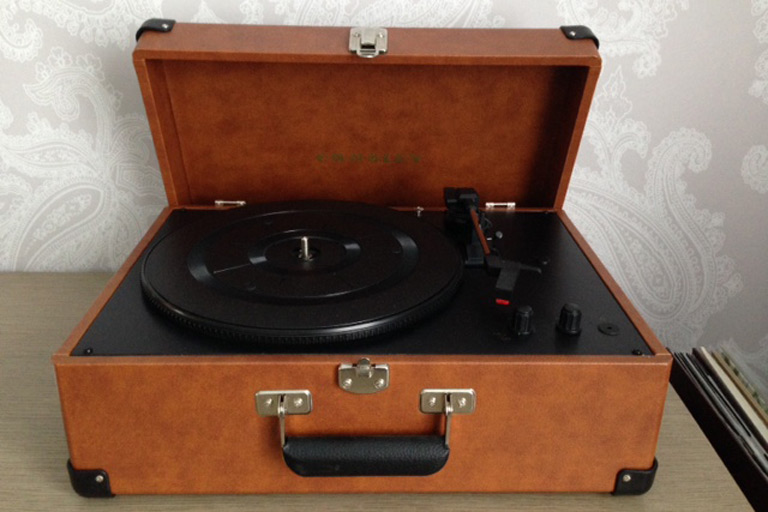 Guest perks also include a rooftop pool, access to the beach club and pool at The Raleigh and the fitness centre at SLS, lavish attention from the incredible staff, and a house car to take you wherever you’d like to go (nothing beats getting around South Beach in the back of a sleek white BMW 5-series). You’ll barely have to lift a finger, which is perfect, since you’re here for some R&R. (1776 Collins Avenue; 855.220.1776) 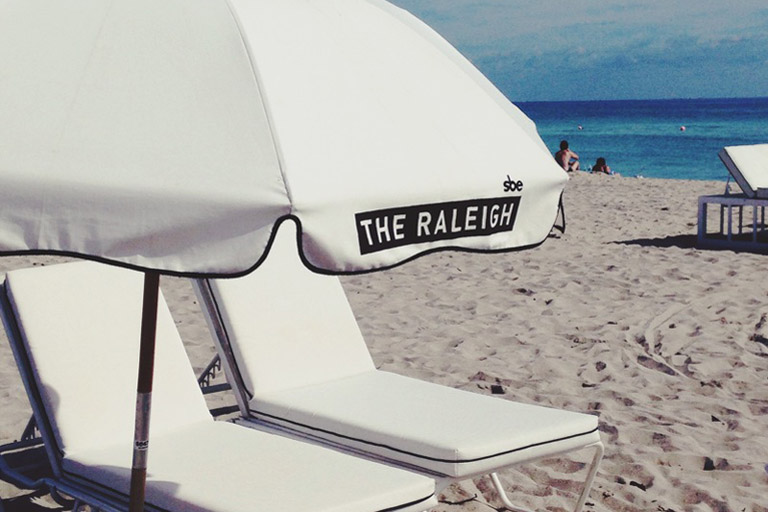 EXPLORE
When you’ve had enough of lounging on the beach, there are plenty of spots in South Beach to offer some distraction.

On Lincoln Road, you can shop, eat, and explore to your heart’s content. The eight-block pedestrian-only promenade is lined with retailers, restaurants, and galleries, all open super late. I made my requisite stops at All Saints, J.Crew, and Madewell, as well as some new discoveries at Alchemist (1109 Lincoln Rd; 305.531.4653) and Babalú (1121 Lincoln Rd; 305.538.0777). I overdosed on chocolate-covered almonds at Dylan’s Candy Bar (801 Lincoln Rd; 305.531.1988), and then wandered through Victoria’s Secret, because there’s nothing like seeing VS angels flaunting their flat abs and perfect cleavage while you’re tossing back calorie-rich candy. 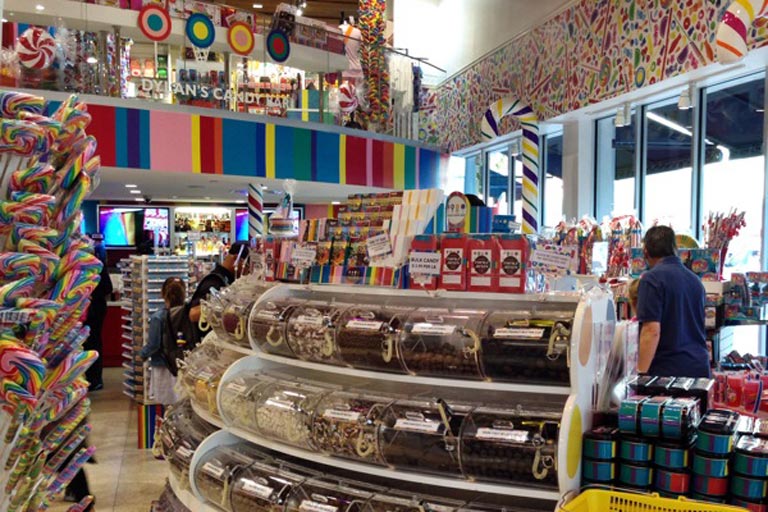 If you’re a fan of Art Deco, Ocean Drive, known as the centre of the Miami Art Deco District, is another great place to explore. It features a lineup of hotels done in bold Deco style, running along the West side of the street. Sidewalks can feel a bit crowded, bisecting the patios of the bustling restaurants and cafés, but impromptu run-ins with servers keep things interesting. 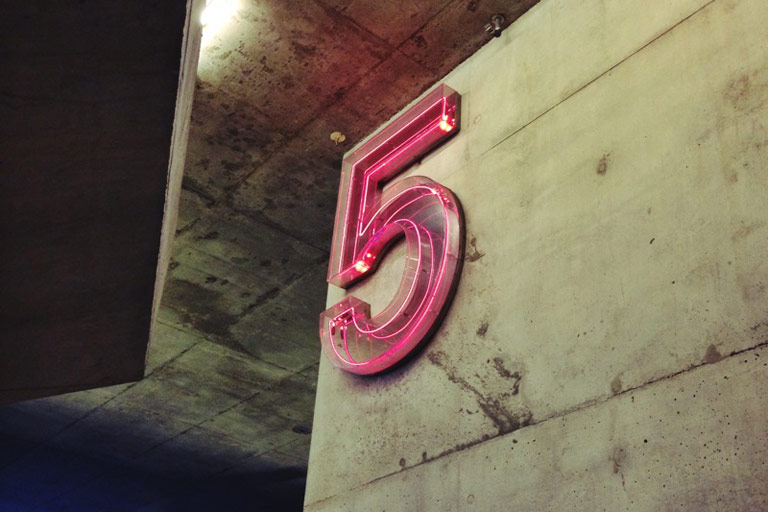 Two blocks West of Ocean Drive you’ll find Collins Avenue, home to some of the most iconic and luxurious hotels in South Beach, including The Delano, EdenRoc, Fontainebleau, The Raleigh, The Rebury (yay!), Sagamore, The Setai, Shore Club, and the W. Further down the street, between 6th and 9th, you’ll find more South Beach shopping, including the only Barneys in the city (832 Collins Ave; 305.421.2010).