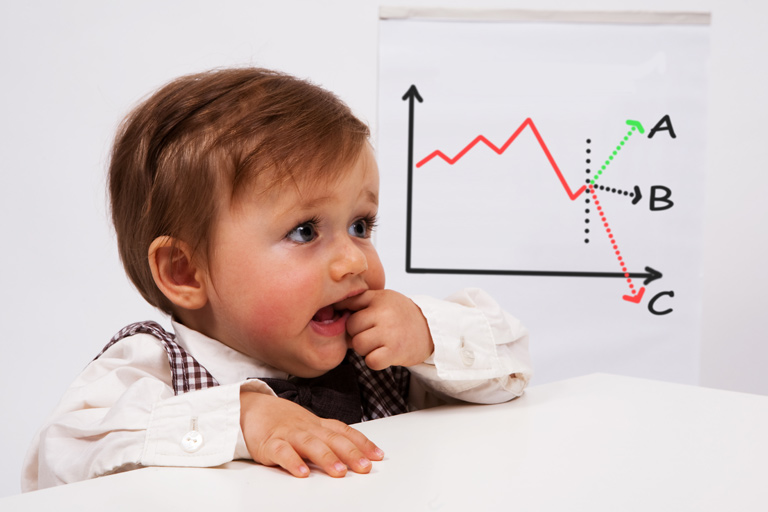 People often ask us how we come up with our baby name trend predictions.

The short answer: It’s a mix of science and inspiration, with a dash of magic.

One of our major predictions for baby names 2015, for instance, was a trend toward short, simple names.  The basis for this prediction was scientific: These names are now stylish and popular throughout Europe, and the names themselves are both fresh and easily translated to the American culture.

But now suddenly we see that trend for sleek, cool names really taking off, and here’s where the magic comes in. First, early this morning, we noticed extremely positive comments on the Nameberry pages for both Jude and Lux, perfect examples of this kind of short, modern, stylish name.

And then, just as we were beginning to compile a list of similar names we saw as fitting the same attractive mold, we opened the New York Times magazine to read about a hot new clothing company called Kit and Ace, named for two prototypical millennials who personify the cutting-edge brand.

In the baby name trend predicting world, three influences like this from three different sources — international statistics, grass-roots comments, and the fashion world — add up to a bona fide trend.

And then a fourth item drove the idea home: Abby Sandel’s Monday column right here on Nameberry, discussing all the new celebrity baby names that fit the short, simple trend.

Here, our picks for baby names that embody this major trend toward sleek, simple, cool names. Most of these move beyond traditional choices such as Bill and Anne but stop short of being word names or nature names such as Wren or Snow (though there are selections here that veer toward both the traditional and the nature categories). But the best of them, to our mind, live somewhere in the middle.