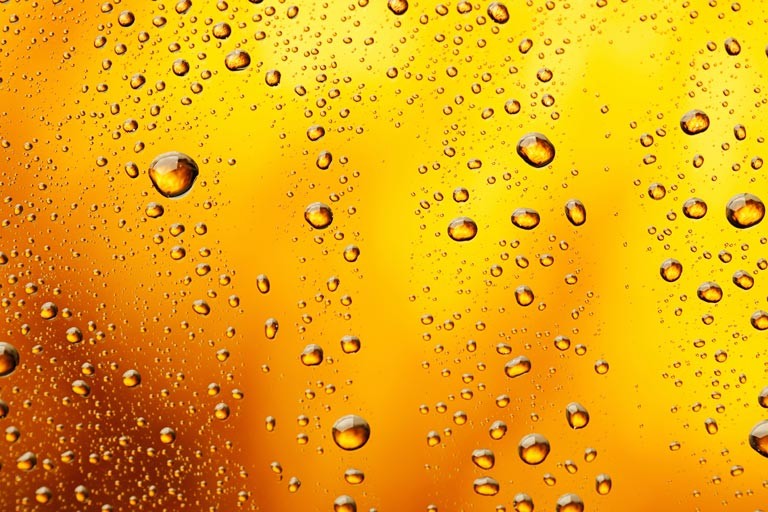 5 Hidden-Gem Beer Pubs Around The World

Couldn’t make it to Munich to enjoy a stein of Bavarian stout at Ocktoberfest? Don’t cry in your beer. The travel experts at Cheapflights.ca have rounded up the best hidden-gem pubs — and their finest brews — around the world.

1. Inverie, Knoydart, Scotland: This storied part of Scotland (Inverness-shire might be most famous for Loch Ness and its resident monster) has a fine heritage of whisky distilling. But brewing is important too with two notables being Cairngorm Brewery in Aviemore and Cromarty Brewing Co. in Cromarty. Where to sample their brews? A pub that’s really hard to get to where “People are important”, “Food figures”, and “Music is our glue.” There are no roads so drinkers are looking at an 18-mile hike over munros or a seven-mile sea crossing (take the ferry from Mallaig). So out of the way is this pub that it made it into the “Guinness Book of Records” as Mainland Britain’s Remotest Pub. It’s The Old Forge in the weathered village of Inverie on the west coast of Scotland that holds this record. There’s free Wi-Fi (until 6 p.m.), but no cell phone signal, and its wild, romantic beauty attracts ramblers, adventurers and beer-lovers from around the world. The pub features more than local beers on tap (from Glenfinnan Brewery and Isle Of Skye Breweries): There’s also an array of whiskies, gins and wines. And the food is as local as you can imagine: scallops from Loch Nevis, oysters from a nearby loch, langoustines from Mallaig and wild venison.

2. Cork, Ireland: Cork, the small city in the south, is considered by many (mostly Corkonians, granted) to be the real capital of Ireland. It’s renowned as one of the great food regions of the world, and it has a strong tradition of brewing too. Its Murphy’s Stout is more than a match for Arthur Guinness’s black stuff. Heineken brews it now at what was once called the Lady’s Well Brewery on the north side of the city. In a city of legendary pubs, it’s hard to pick the best, but The Franciscan Well Brewery on the North Mall might just be it. The Brewery was founded in 1998 on the site of a monastery that dates back to 1219. The brew pub serves an astounding array of beers (brewed traditionally, the staff can almost tell you the fields in which the barley and hops were grown) such as Blarney Blonde, Shandon Stout and the “Rebels” – a red ale and a malt premium lager. They fire up the wood-burning pizza oven on a Thursday evening and there’s a beer garden that’s heated to ward off chills.

3. Burlington, Vermont, United States: Vermont, that lush green state of farms and maple forests, has the highest number of brewers per capita in the U.S. There are about 25,000 people per brewery and many of the micro-breweries are garlanded with awards and accolades. Magic Hat is one of the oldest brewing outfits in Vermont; its #9, a “not-quite-pale ale,” is one of the state’s best-known beers. One of the hoppiest bars in Burlington is the Vermont Pub & Brewery. Opened by Greg Noonan, a craft-brewing pioneer and author, in 1988, its “unpasteurized, unfiltered, and unadulterated” beers are award winners in national and international festivals. The Burly Irish Ale for example is renowned – and on tap – and there are Magic Hat brews on sale too. On November 9 and 10, the Vermont Pub & Brewery will mark its quarter century in beer.

4.  Montreal, Canada: The very first brewery in North America – the Molson Brewery – was founded on the banks of the St. Lawrence River in 1786, which gives you some idea about how far back the brewing tradition goes here. It thrives still at Le Cheval Blanc, Montreal’s first licensed brewpub. It’s a busy diner serving light snacks (melted cheese appears a lot) in a lively part of town, so get there early and do your best to catch the waiting staff’s eye. As you’d expect, the French character shines through Le Cheval Blanc, but there are some beers that remind you that you’re definitely in Canada. Pépette is a wheat beer made with cranberries and raspberries, and Le Cheval Blanc Rauchbier à l’Érable is a dark amber lager brewed with Bamberg smoked malt that undergoes a secondary fermentation with maple syrup.

5. Tokyo, Japan: The host of the 2020 Olympic Games is the home of Sapporo and Yebisu, two big-hitting brands, and a vibrant craft-beer scene that has been flourishing in the 20 years or so since strict tax laws were relaxed, allowing smaller breweries to produce just 60,000 liters (15,850 gallons) rather than the 2 million litres (528,000 gallons) necessary before that. Bakusyu Club Popeye is a perennial favorite. The friendly, knowledgeable, seemingly-rushed-off-their-feet staff serve 70 beers, among them local Japanese brews and some Belgian, German and American beers. There’s an amazing contraption, the Hops Heart injection system, where bar staff will serve two glasses of beer, each one poured through different hops. The price of a pint is average by Tokyo standards. There is a three-hour-long Happy Hour (5-8 p.m.) during which, if you order a drink with a “crown” beside it, you get a small plate of food too – gratis. And they have a membership card that saves 3 percent. Oh, and it’s closed on Sundays.