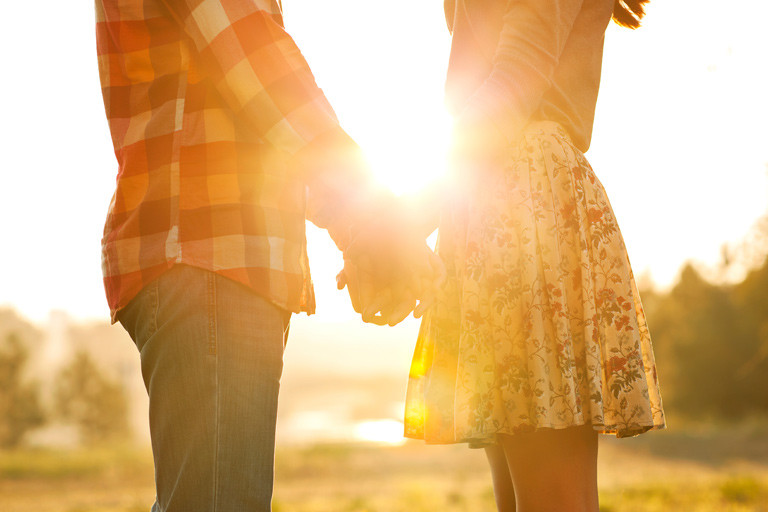 After I pumped out two kids in less than two years, my husband and I decided it was time to take birth control more seriously. We opted for the barrier method. The barriers were the two small kids who slept curled up between us. God knows we tried to get them to sleep in their own cribs but they were both born with wills of steel. After failing miserably at Ferberizing and who knows how many other methods, we chose the path of least resistance. We settled for being kicked in the ribs nightly and, of course, putting our sex life on ice.

Not that I was complaining. With two small kids, a full time job, and a herd of dust elephants roaming our house, I had enough to do. Given that my husband and I had been together for a decade before the arrival of kids, having a family bed was not the end of the world. Not only did it save hours in futile attempts to get our kids to stop bawling at the top of their Olympic capacity lungs every time we exited their rooms, it was sweet to be able to cuddle them for what we knew would be a short time.

While my husband and I were mostly okay with our new priorities, our child centered lifestyle was setting off alarm bells in our extended family. The consensus was that we needed to spend more time as a couple or run the risk of growing apart. My aunt was particularly vocal on this topic. She and her husband had religiously observed Friday night dates when their children were small, and swore this was one reason they were still happily married four decades later. She insisted we leave our two young sons in her care over one Easter weekend.

Thus began our tradition of “Resurrection Weekends.” The goal of our annual Easter getaway was to bring our relationship back from the dead. Perhaps there could be another Easter miracle.

For all you parents of young kids out there, I want to share the secret of our success. I think we did it right.

First, we splurged. Or at least we splurged relative to our means. In the grand scheme of things we didn’t think we could do that much more incremental financial damage in just 48 hours. Mortgage and daycare costs were already sucking up most of our earnings so we rationalized that this cost would be negligible if amortized over what we hoped would be a very long marriage (we are celebrating our 25th wedding anniversary next month). Our thinking was that a divorce caused by neglecting our relationship would be far more expensive than two days of indulgence. And indulge we did.

Second, we made a point not to talk only about the kids. With their arrival, so much of our conversation centered on them. Our world naturally became small and the conversations with each other even smaller. We used to have more varied and stimulating conversations before kids came along, perhaps because we had more time than to just glance at the newspaper headlines. We knew that if we let our intellectual connection break, our relationship would be over. One highlight of our weekend was to read the paper cover to cover in peace by a roaring fire. Our resurrection weekend reminded us that we still found each other interesting, a key part of our mutual attraction.

Third, we did new things together. With the dizzying demands of parenting we were like a relay team. At home, my husband could get out for a run only if I stayed home with the kids. When he returned I would hand off the kids to him to go to a yoga class. We either did things as a family or solo. During our resurrection weekend the two of us would hike in new places, explore towns we’d never been to, and one year attended vespers at a historic monastery and bought cheese made by the monks. We created shared memories that we continue to savor more than a decade later.

It is easy not to notice when a relationship is fraying bit by bit. Our relationship seemed fine, and even better than fine. But spending those weekends together made us realize just how much we had missed each other. Our resurrection weekends kept the embers of our relationship burning. It was this yearly injection of passion that kept our love alive during those kid-centered years.

It was a good tradition.

filed under: advice, kids, marriage
< How To Get Frisky In Public (Without Getting Caught) Why I Continue My Beauty Treatments After 25 Years Of Marriage >