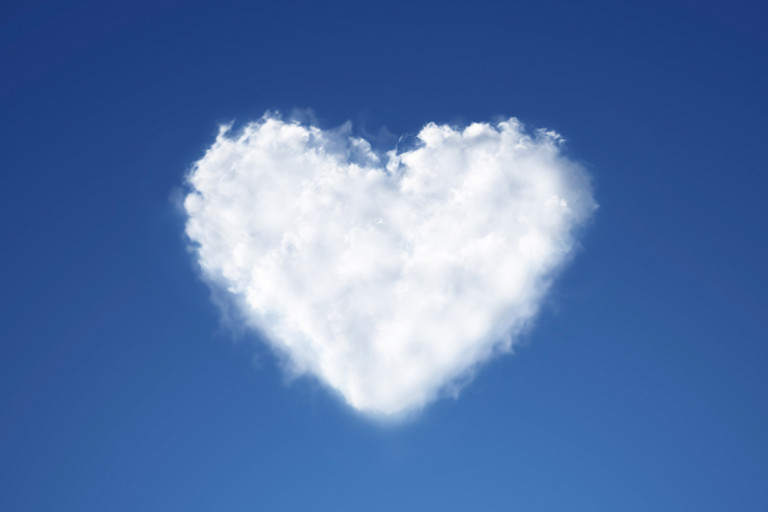 If one more person tells me they have finally found their “soul mate” I am going to slit my wrists. I am gobsmacked that almost 50% of people in a recent Globe and Mail poll said they believe in love at first sight, and over 30% think that every person has one particular soul mate. Call me a cynic, but I don’t believe you can lock eyes with someone from across a crowded room and just know they were the one you were meant to be with–forever and ever.

This history of soul mates is very cool, though. According to legend, originally humans had one head with two faces, four arms, four legs, and two sets of genitalia. These were pretty powerful beings. Not surprisingly the gods felt threatened and contemplated knocking them off. Zeus thought, why not split the humans in half instead? Their power would be diminished but there would be twice as many of them to worship the gods. The plan backfired. These bisected humans were miserable. They refused to eat and were dropping like flies so Apollo tried to reconstitute their bodies, but was only partially successful. So we renovated humans are left to search for our other half to be whole again. Our soul mates.

Cool legends aside, I’m sticking to my original position that soul mates do not exist. And for you true believers out there, my caution to you is that even if you think you have found your soul mate, this may not be enough to get you to the finish line in your marathon of love.

First off, many of us can barely live with ourselves. What would it be like to live with someone who is so very much like us? Sure, the thermometer would always be set at the perfect temperature, there would be no battles over the remote control (of course we would watch American Idol rather than the NHL play-offs), and we would never cancel out each other’s votes in elections. But beyond that it doesn’t sound that interesting. Two of the same note doesn’t make a harmony.

Also, having an idealized view of one’s partner can be a set up for disappointment. One could reasonably expect their soul mate to be so in tune to their every thought, emotion and desire that they should never have to spell it out for them. So what happens when our soul mate doesn’t know that we were just kidding when we said not to fuss about our birthday, or that we were fishing for a compliment when we ask them whether we looked fat in those pants? When we put our partners on such a high pedestal, they fall that much farther and harder.

And, there is just something too ethereal about a soul mate. Those words evoke two people floating on clouds, listening to harp music and feeding each other peeled grapes. It is easy to stay in love when our heads are in the clouds, but what about when we descend back down to earth? Eating peeled grapes together is way easier than working out how domestic chores will get done, how dual careers will be juggled, how finances will be jointly managed, and mucking through the many other demands a serious relationship entails.

So, if you haven’t found your soul mate in the universe of lost souls, don’t fret. You might just be better off.