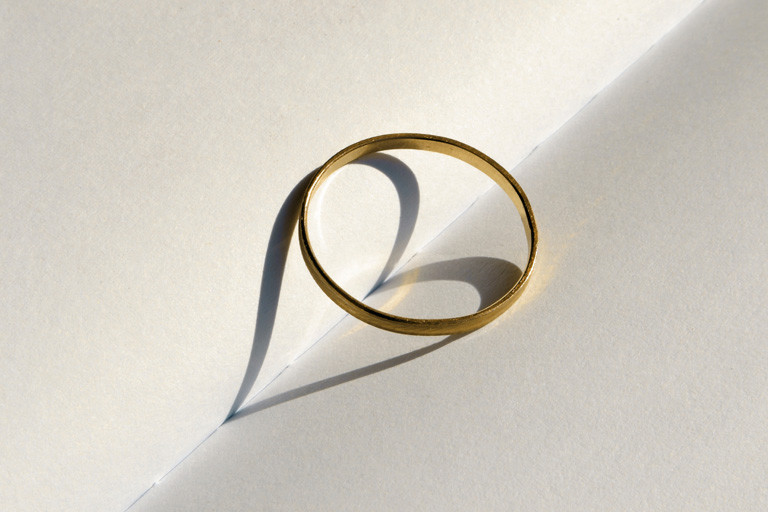 When Perception is Reality: How Do You Define Being Faithful?

I was cleaning my attic last Sunday and came across my textbook from first year Psychology. I flipped it open to the chapter on perception, which included the famous old woman/young woman figure-ground illusion. When my psych prof first projected this picture in the lecture hall (do NOT ask me how many years ago) I immediately saw an old haggard woman with a wart on her nose. Many of my fellow students did not see a picture of an old woman. Rather, they perceived the exact same picture to be one of a young, beautiful woman with gorgeous eyelashes (which was the wart I saw on the old woman’s nose). 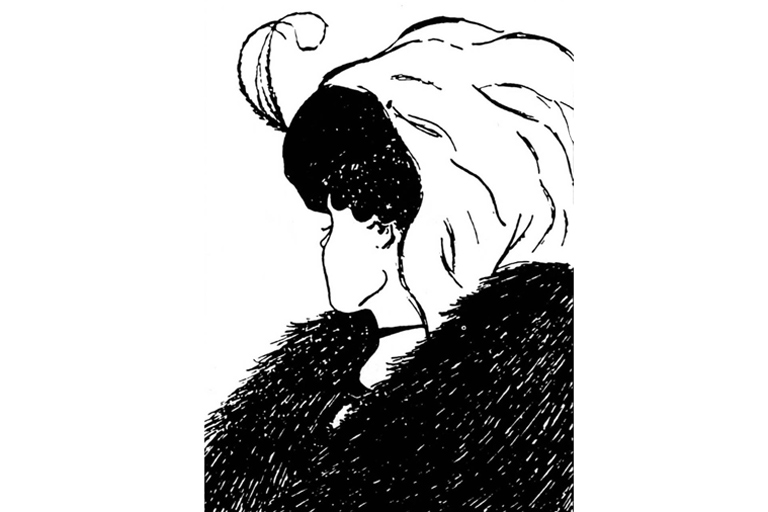 This picture is an important illustration of how two people can perceive the same thing very differently. And that got me thinking about perception problems in relationships. Most couples say faithfulness is the most important expectation in their romantic union. But when couples commit to being faithful, do they “see” the same thing — or are they making false assumptions about what their partner sees?

So, what about you? What do you “see” when you think about faithfulness in your own relationship? And most importantly, does your partner see the same thing as you do? Are your perceptions the same or different?

What activities would constitute coloring outside the lines in your own relationship? Would any be more of a deal breaker than others if you or your partner engaged in them with someone other than you — without your prior consent?
• Visit a strip club, brothel, or sex club?
• Watch porn?
• Engage in phone sex?
• Sexting?
• Dance cheek to cheek?
• Massage or touch in an intimate manner?
• Sleep in the same room or bed, even if there was no physical touching (e.g., camping trip)
• Kiss or French kiss
• Oral sex as either the “giver” or “receiver”?
• A one-night stand with no emotional attachment?
• A longer-term sexual relationship with an emotional attachment?
• Be physically intimate with someone else of the same sex (if you are in a heterosexual relationship) or someone of the opposite sex (if you are in a gay relationship)?
• (Fill in the blank)

When we sign up to be faithful, having a working definition of what that looks like in practice might be a good thing to discuss. Seeing things differently will likely not make your reality a happy one.