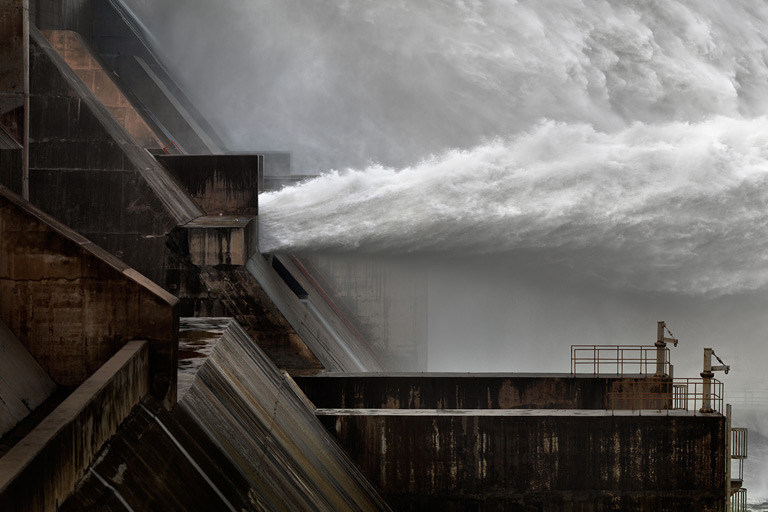 It may not have the hype and wide release of blockbusters like Gravity or Carrie, but we think Watermark is a must-see film worth seeking out. In this stunning documentary, the viewer is immersed in a world defined by a magnificent force of nature that we all too often take for granted. Through gorgeous images and incredible stories from around the world, the film explores the ways in which water has shaped humanity and vice versa, and reminds us just how powerful, precious, and endangered water is.

Watermark is directed by multiple award-winning filmmaker Jennifer Baichwal and renowned photographer Edward Burtynsky, and filmed and produced by Nicholas de Pencier. (It is a logical extension of the trio’s previous collaboration, Manufactured Landscapes, also a spectacular film.) It is currently playing in major cities across Canada. Follow @WatermarkFilm to be the first to know about its release in other countries.