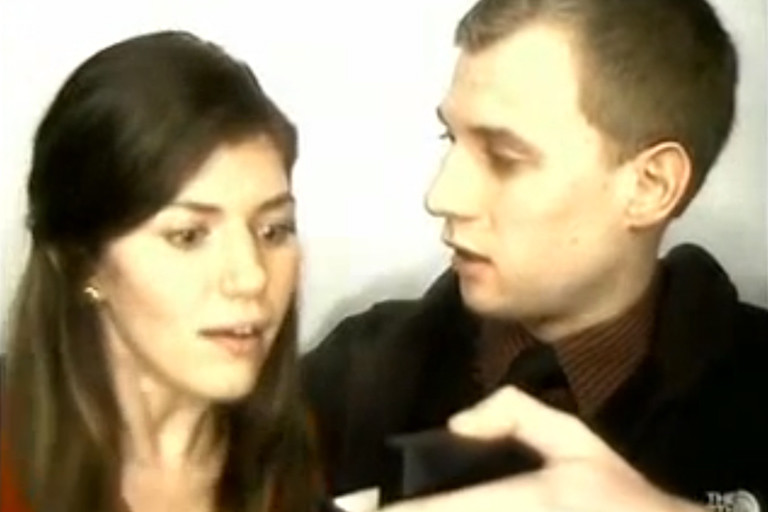 Popping the question is a monumental event in one’s life, and these folks didn’t take the task lightly. 2014 was a stellar year for proposal videos, and we’ve got our top five favorite videos for your entertainment.

1. Epic proposal shot in 26 countries over 4 years: Jack knew she was “the one” after their first date in 2010. In anticipation that he was correct, over the next four years he captured video clips in 26 countries as he travelled the world. When it was time to pop the question, he edited this awesome video to set up his proposal.

2. An elaborate proposal that took 17 months to plan: This proposal is like something you’d see on The Bachelor. Levy’s thoughtful proposal included a full day itinerary of activities for Tiffany before meeting him for the big moment.

3. Delightful photo booth proposal: We love the K.I.S.S. principle approach (keep it simple… and sweet) of Kevin’s proposal to Molly. The video went viral with 1.6 million views in just one day.

4. Let the music say it all: This proposal is amazing and so well thought out. In the video, Jeremy and Kelli do all the explaining on how it went down, so watch and enjoy these two as they experience one of the best days of their lives.

5. One thing leads to another: Blake set up the situation perfectly.”I thought the surprise was the beautiful jewelry armoire he designed and made me for our two-year anniversary…boy was I wrong.” says Carly.