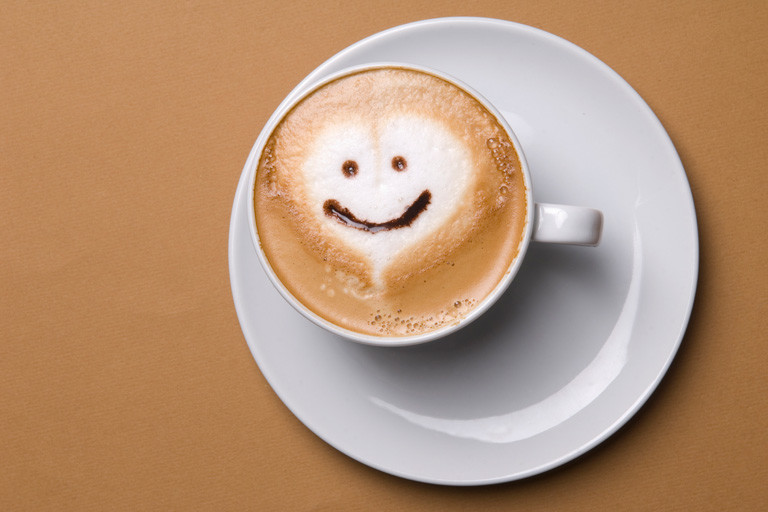 The Power of “I Am Grateful…”

I read an article recently in The Good Men Project (a publication I also write for), titled “How to Achieve Happiness Despite Everyday Challenges,” by Shawn Achor, author of The Happiness Advantage. Formerly at Harvard, he is now one of the world’s leading experts on happiness, and a consultant to Fortune 100 companies. If you are not familiar with his work, it’s worth checking out. After all, if we can’t be happy, what’s the point?

I was struck by the simple strategies Achor offered in the article, based on positive psychology. So many of us are stressed out and overwhelmed by “everyday” challenges: work, money, relationships, or whatever. Sometimes the pursuit of happiness feels like a real-life enactment of “Where’s Waldo?”. It is a revelation that happiness is a choice within our control.

Of the six strategies to achieve happiness Achor described, one resonated deeply: Give Thanks. In one of his experimental studies, he found that participants who, before going to sleep, thought of three things they were grateful for became significantly more optimistic after following this routine for 21 days. And their positive mindset lasted for months after the conclusion of the experiment.

Increased optimism is a valuable thing. For instance, it can improve productivity by more than 30%. This is a staggering statistic given how too many of us complain about “not having enough time,” which of course just leads to more stress and even less time.

After my mom died last year, I started to see a rabbi for grief counseling. I was anxious on many levels, experiencing ambivalent grief, and consumed by my own mortality. My relationship with my mother was complicated, and it is fair to say that her “less-than-positive psychology” had a profound effect on my own psyche.

During my first session with the rabbi, she wrote a saying on a lime-green sticky note which she instructed me to read as soon as I awoke each morning. (Normally, I would instinctively reach for my mobile device, leap out of bed, and charge into the day.) The saying was “Modah ani lifonecha…”, the phonetic Hebrew translation of  “I am grateful for…”.

On an intellectual level, I know how incredibly lucky I am. But emotionally, I can too easily become hijacked by ridiculous things and lose sight of what matters most in my life. That’s why this grateful meditation has become an important daily ritual. Silently going through the exercise of acknowledging the things that matter to me — big-ticket items such as “I am grateful for two beautiful sons who are wise beyond their years,” as well as silly indulgences like “I am grateful for my espresso machine and my morning latte” — give them more gravity, prominence, and power. The more I follow the routine of saying what I am grateful for, the more I believe what I am saying. And the more I believe in my own words, the happier I become.

“Words have magic. Spells and curses. Some of them, the best of them, once said change everything.”― Nora Roberts, Jewels of the Sun

< A Valentine’s Day Wish: Please Don’t Make Me Sleep With My Husband! Are Alpha Males Really The Top Dog? >