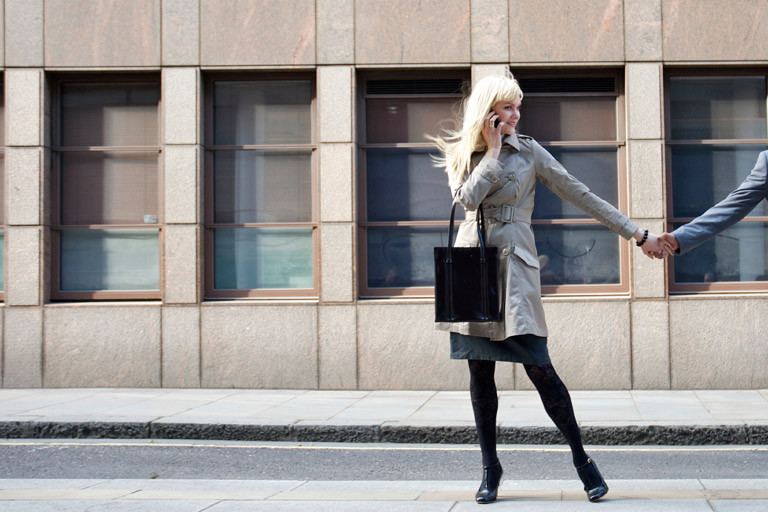 The Ethics Of Cheating: Would You Own Up To An Affair?

People all across the nation are pledging to be faithful to the one they love. Over 90 per cent of people in a Pew Research survey said “faithfulness” is “very important” for a successful marriage.

Curious, then, that statistics tell a different story. “Cheating” is not uncommon. About one-quarter of men, and more than 10% of women, engage in extramarital sex at least once in their marriage.

Admittedly, keeping promises is hard work. Just last week, I promised myself that I would start a diet to shed the extra baby weight I’ve been carrying around for the past 17 years. But as luck would have it, my BFF invited me out to dinner and after a bottle of wine, oysters, and chocolate mousse all my best intentions went to hell in a hand basket.

Temptation of any kind is difficult to resist.

People break promises for all kinds of reasons. And when it comes to breaking promises of faithfulness I’ve heard them all. One story I’m hearing more and more often is like the one a friend told me recently.

“Tabitha” has been married for about 20 years. She lives in a well-to-do neighborhood, has two kids that go to private school, and a husband she loves. Problem is that Tabatha’s husband had become more like a brother and best friend to her. They weren’t having sex very often, and when they did, she wasn’t feeling any sparks. She was feeling sexually frustrated, less desirable as a woman, and increasingly unhappy. At the same time, she did not want to break up her family or hurt a husband she cared for deeply.

She signed up with Ashley Madison (the online dating service that mostly caters to those already in a relationship seeking a discreet affair), met a married man in a similar situation, and was having the best sex of her life. Her confidence was sky-high and she brought a new energy to her family.

The question I’ve been pondering is whether she made an ethical choice. I have to admit that my opinions have flip-flopped.

At one time I may have accepted Ashley Madison’s philosophy that “Life is short. Have an affair.” After all, if Tabitha is miserable but doesn’t want to hurt her husband, creating a workaround solution makes some sense.

But now I’m not so sure. By withholding the truth about her affair from her husband, Tabitha holds all the cards when it comes to their marriage. She is able to preserve what matters most to her–her family life, financial security and the love of her husband–but on her own terms. Her husband is continuing to commit to the relationship under false pretenses.

What would I do? Would I hide an affair?

I hope not. I know that “faithfulness” is part of my current relationship deal. In the spirit of fair play, I don’t think it would be right to change the rules without telling my husband. Would it be correct to force him to live under the pretense of faithfulness if it no longer existed?

I like to think I would be brave enough to live with the consequences of revealing my affair–whether it leads my husband to decide to stick together or to hit the road. Mostly, I hope that I would never put myself and him into that situation. What I do hope is that the trust and respect we have for each other would allow tough conversations about our changing needs so we could explore solutions together. And, who knows, maybe an affair would be just the ticket to keep our marriage strong.