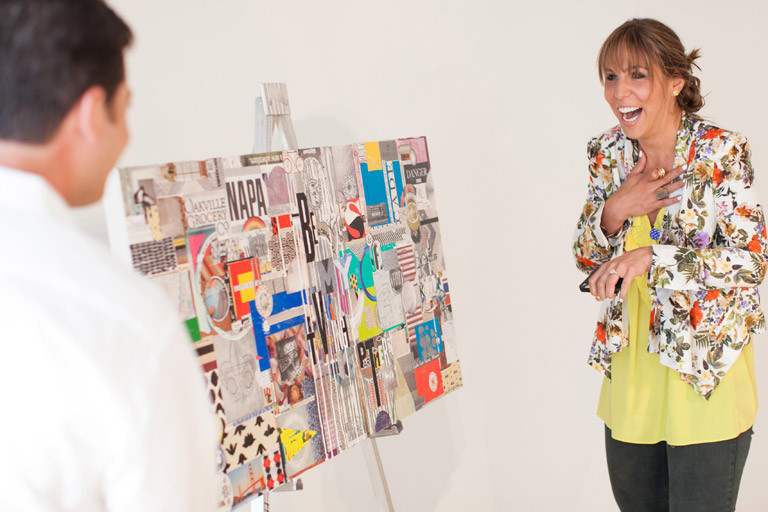 Surprise Proprosal At The Museum of Arts And Design In NYC

Stephanie works in the jewelry industry and when her boyfriend Ryan saw that The Museum of Arts and Design in New York City would be hosting a jewelery exhibit, he knew it would be the perfect time to pop the question. With his elaborate proposal plan in mind, he told Stephanie that there was another exhibit he wanted to show her, the “Touch Exhibit.” In this exhibit, he explained, you wear a blindfold and touch the sculptures to “see” the sculptures using your hands. When Stephanie stepped off the elevator wearing a blindfold, she knew something was up. She could tell the room was empty and thought it fishy that there wasn’t a tour guide. When she removed her blindfold, Ryan was down on one knee amidst scattered red and white rose petals. The room also contained a bottle of champagne and a piece of art that Ryan asked a friend of Stephanie’s to create, featuring places the couple has traveled to together and the words, “Will You Be My Traveling Partner?” Stephanie said yes and got the second surprise of the day: Ryan had arranged to have friends and family show up after the proposal so they could celebrate their engagement immediately. He was also wise enough to hire Alexis June Weddings to capture this special moment in the couple’s life. 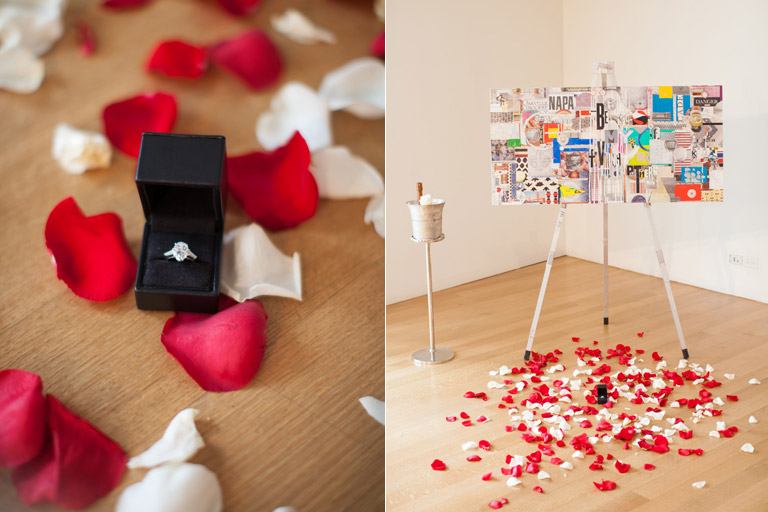 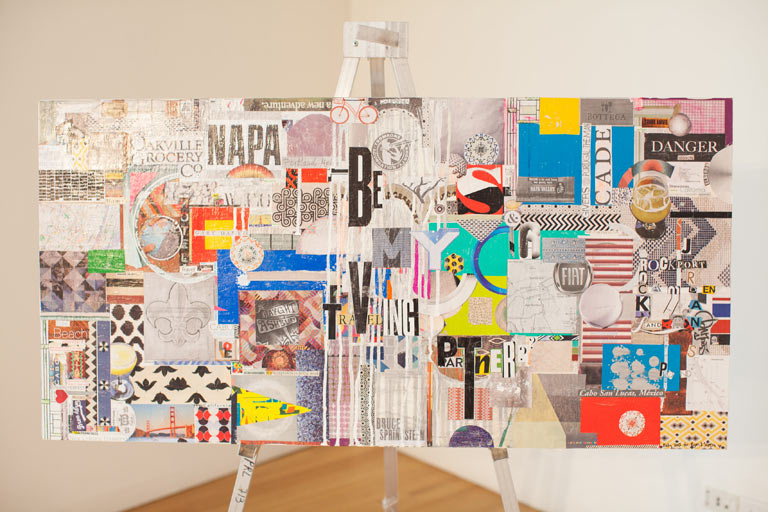 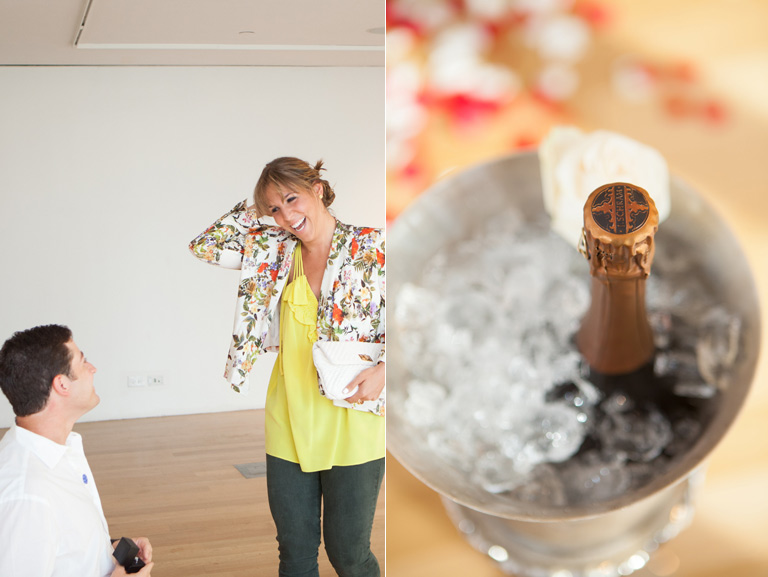 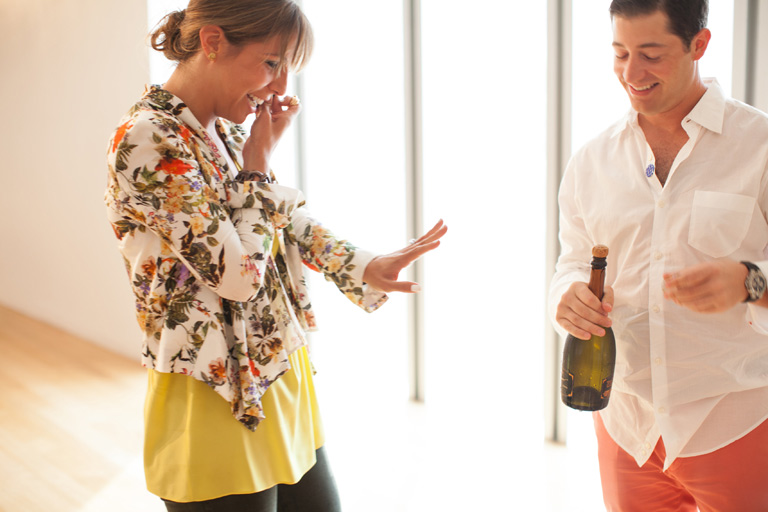 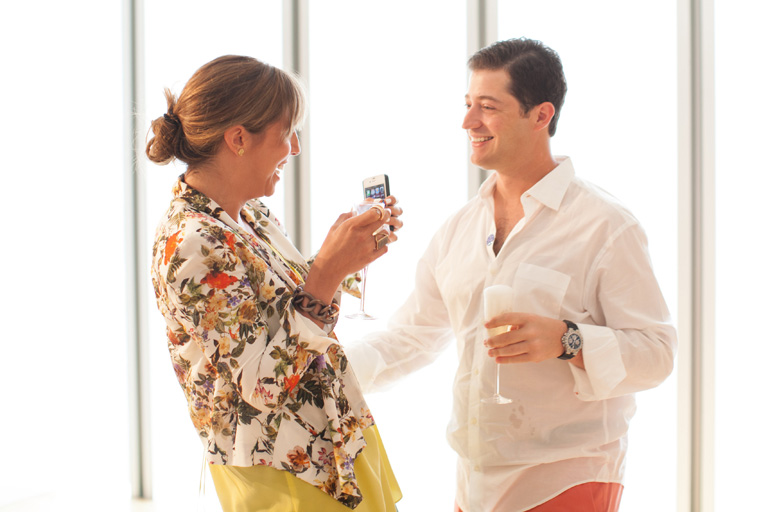 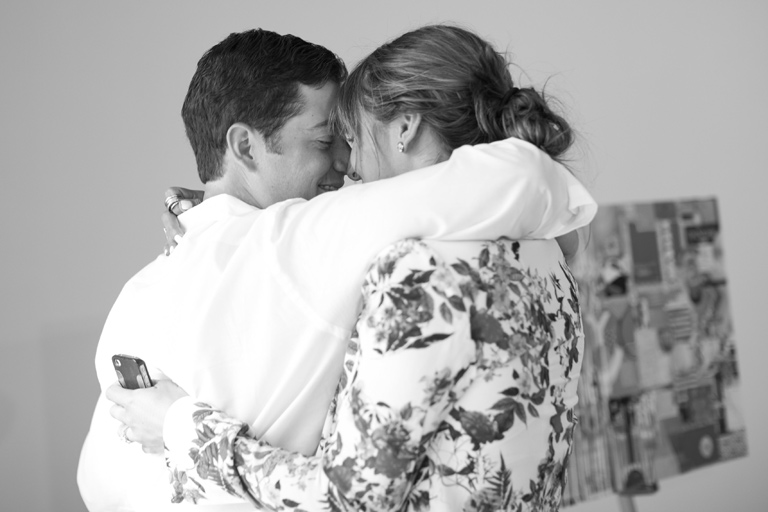 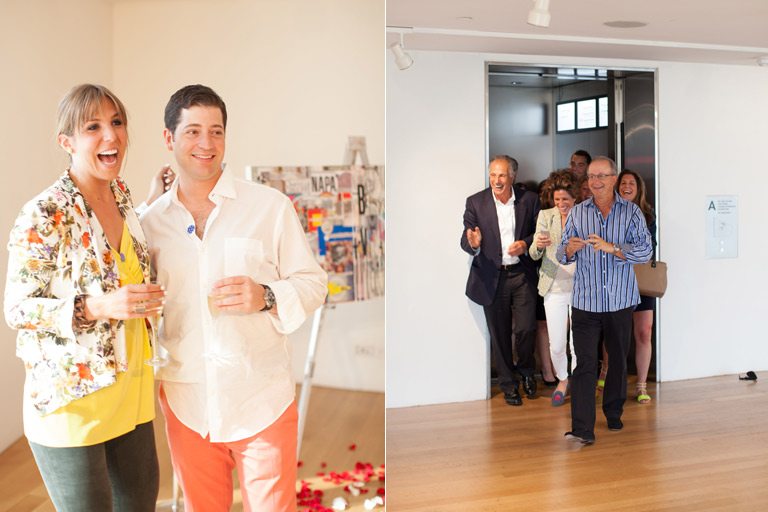 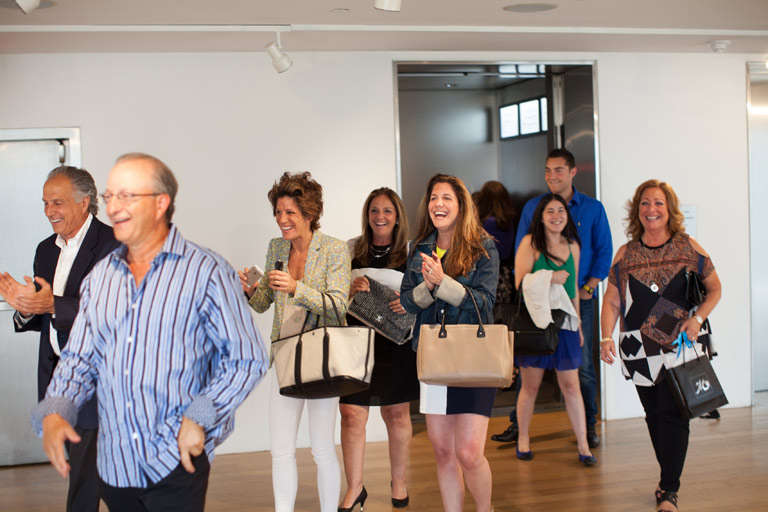 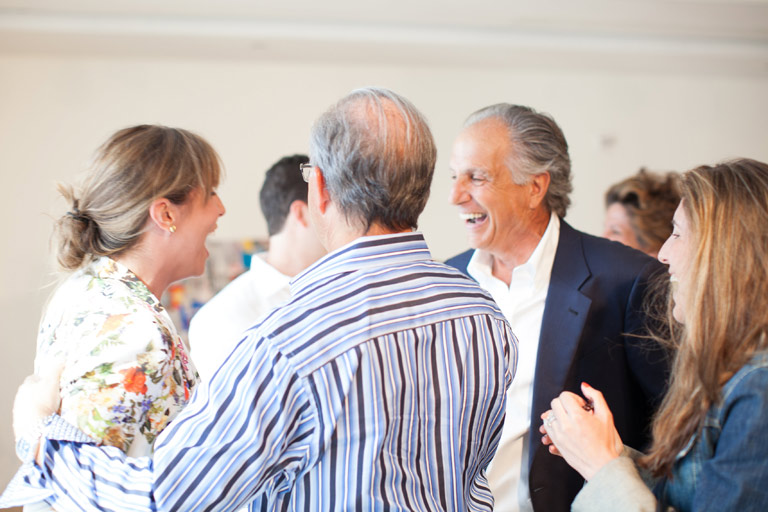 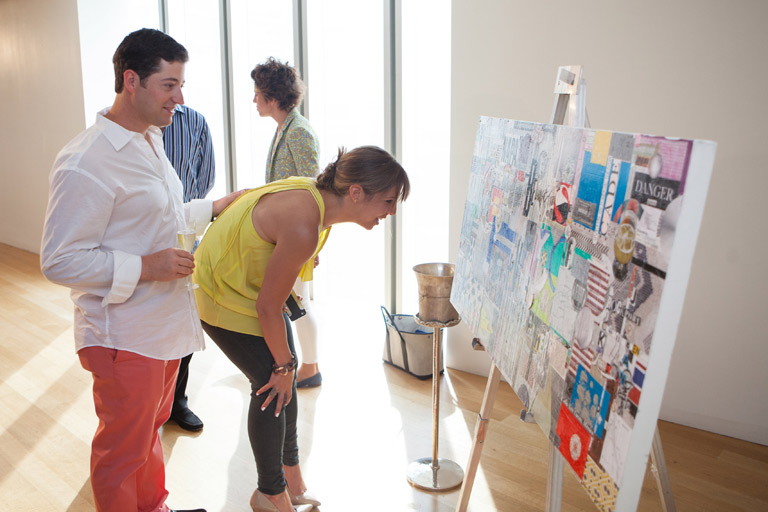 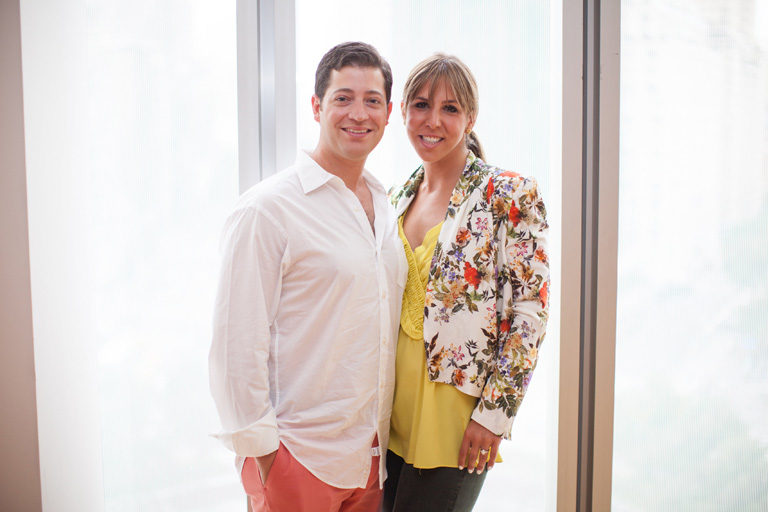