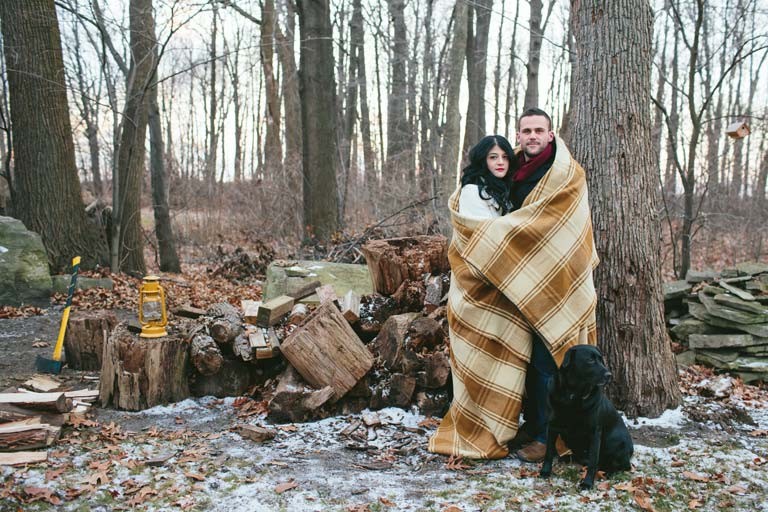 If there’s one thing we love more than a rustic, wintry engagement shoot, it’s a heartwarming “How We Met” story. We’re bringing you both in the form of Maggie and Nate’s romantic engagement shoot, beautifully captured by Manifesto Photography. Let’s start with the happenstance way these lovebirds met: Maggie was visiting her grandmother and had to call 911 when she realized her grandmother was having a stroke. The paramedics arrived, and one of them just happened to be the dashingly handsome Nate. The two chatted in the ambulance as they cared for Maggie’s grandmother on the way to the hospital. Once it was obvious that Maggie’s grandmother was fine, Nate asked Maggie out for coffee. Two and half years later, Maggie and Nate are engaged, and Maggie’s grandmother is doing just fine! 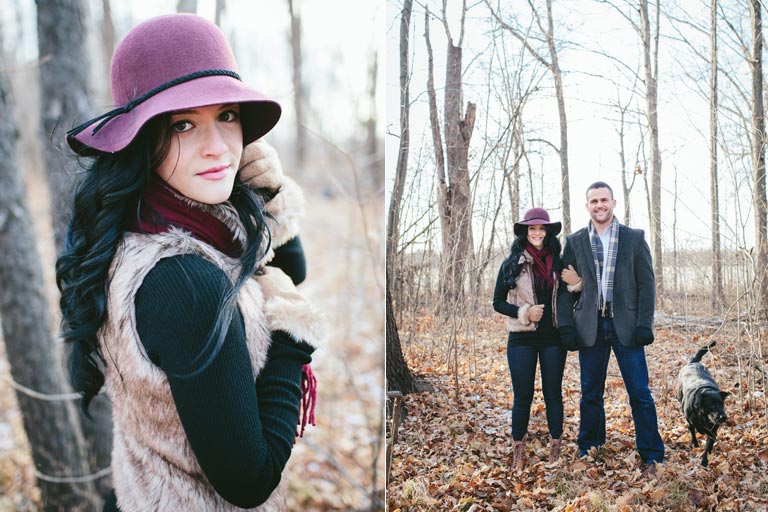 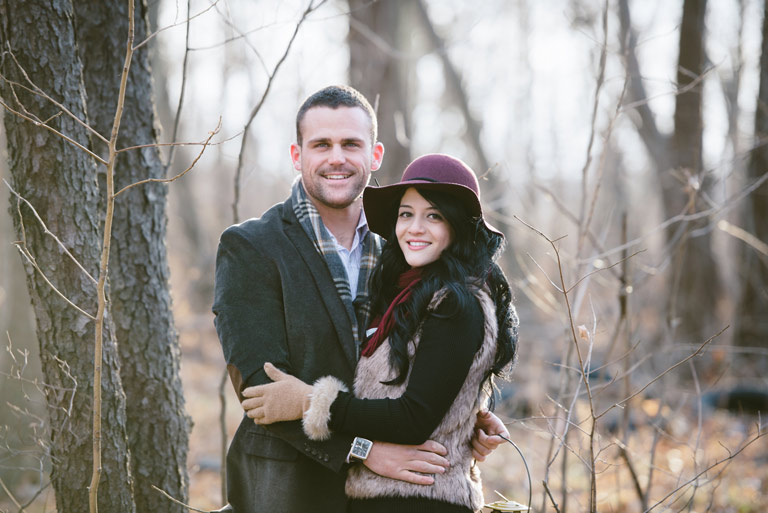 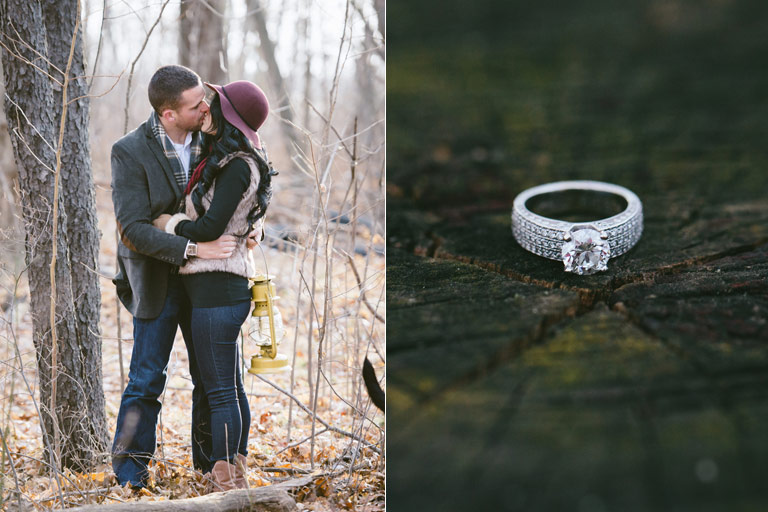 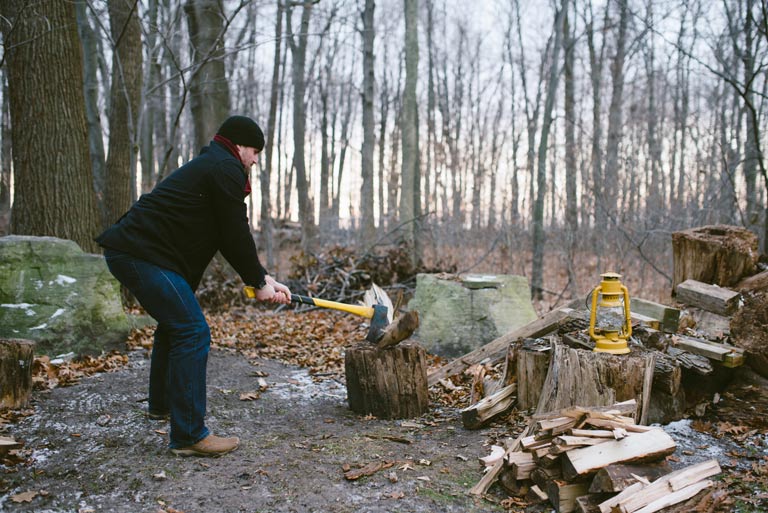 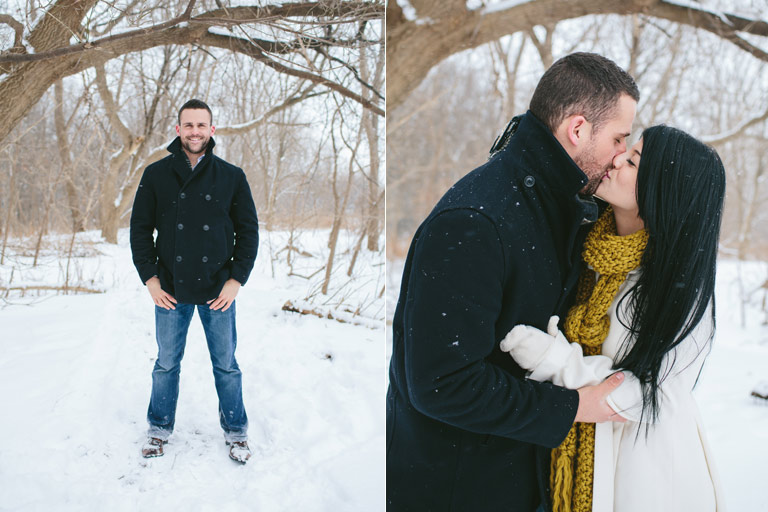 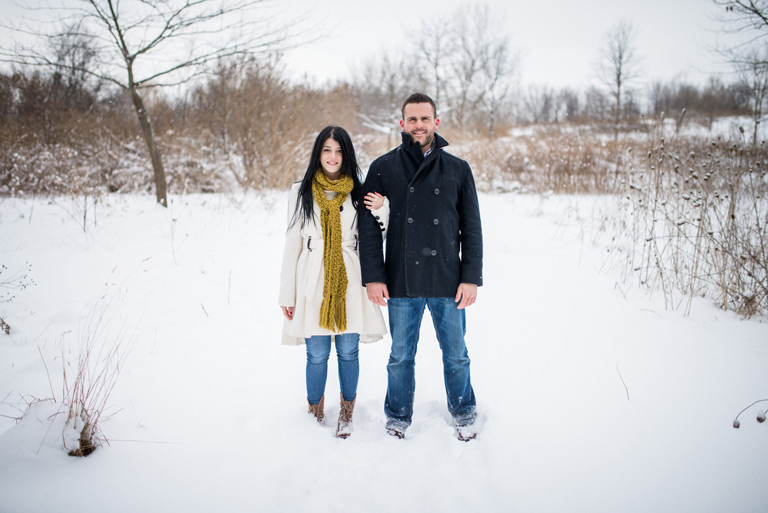 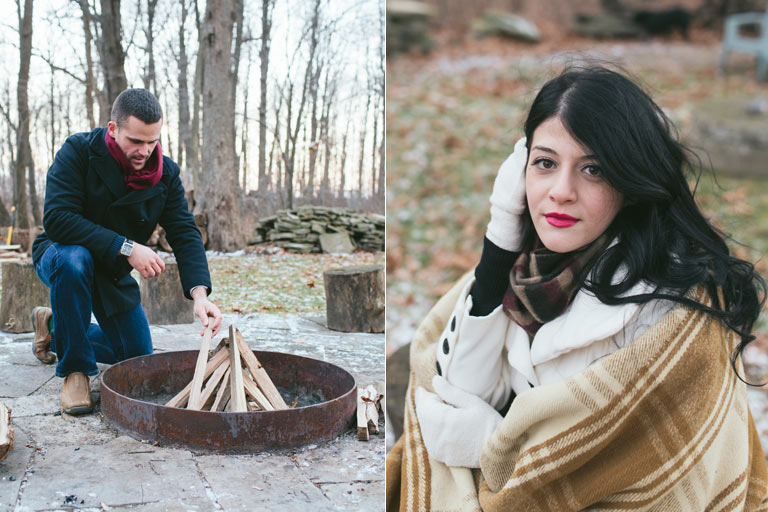 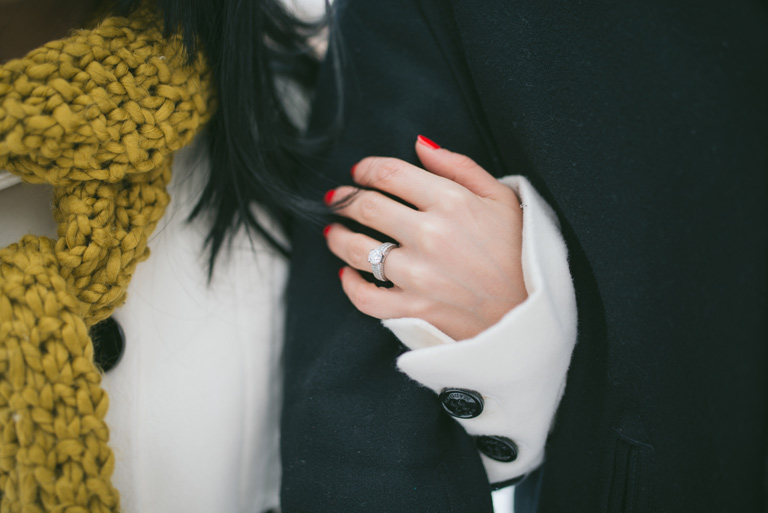 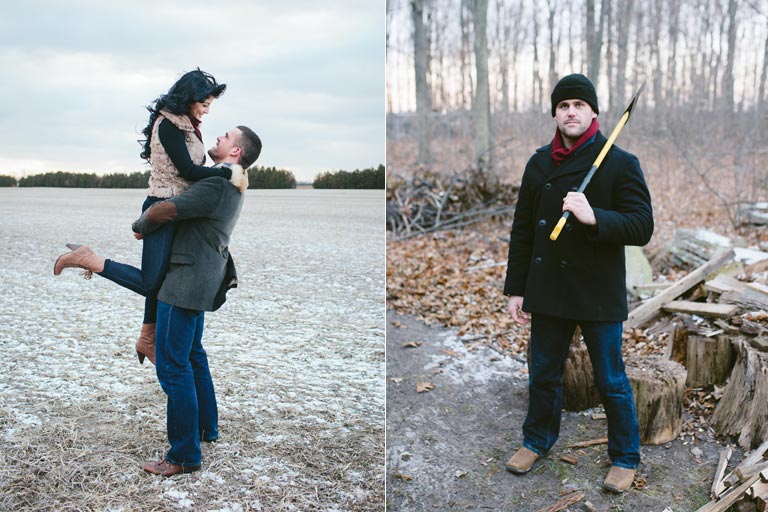 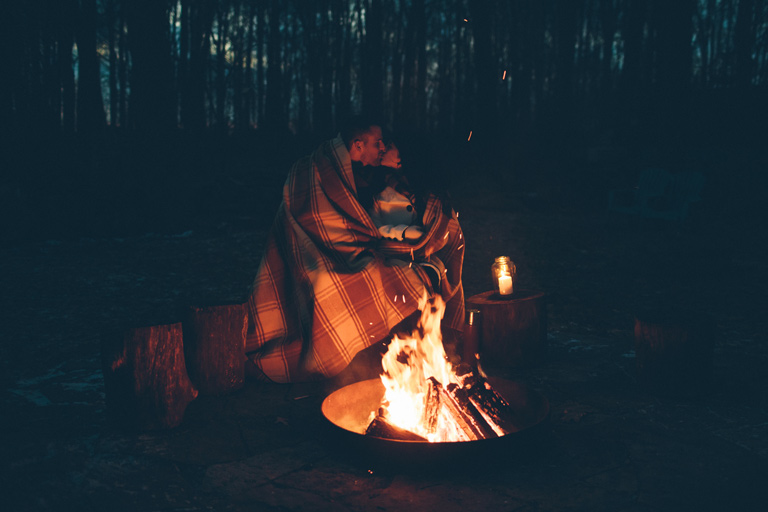 filed under: engagement, rustic, winter
< Surprise Proprosal At The Museum of Arts And Design In NYC Summer Love: A Dreamy Beach Engagement Shoot >