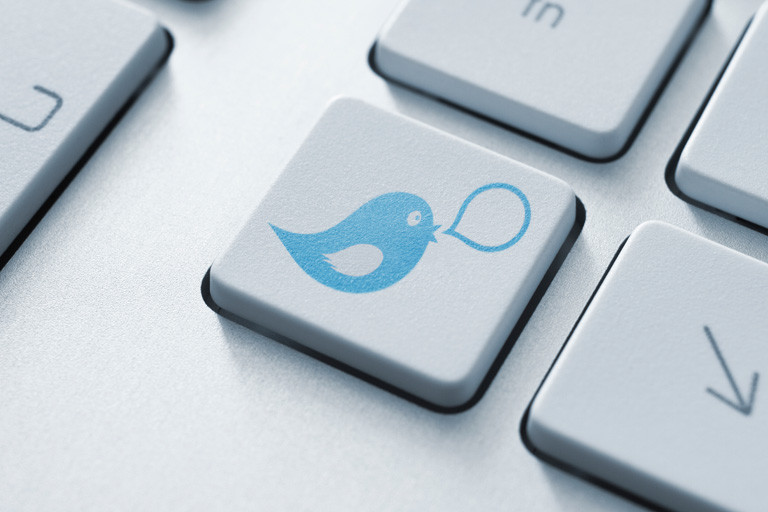 That may sound dramatic, but a new study from the University of Missouri School of Journalism suggests that active Twitter use can lead to conflict, infidelity and divorce among couples.

Led by doctoral candidate Russell Clayton, the study surveyed 581 Twitter users about their habits on the social media platform. Participants were asked about how often they log on, tweet, and reply to tweets, and whether their Twitter use had ever led to conflict, including emotional or physical infidelity and/or breakups, in their romantic relationships.

The study’s findings suggest that frequent Twitter use can in fact lead to romantic conflict, regardless of how long a couple has been together. It seems that people are sharing with everyone–except their partners.

Clayton conducted an earlier study that looked at the correlation between Facebook usage and romantic conflict. His earlier study found that relationships that were less than 36 months old were more vulnerable to Facebook-related conflict than those that were more mature.

Aside from making the obvious suggestion that users reduce the amount of time they spend on social media, the study cites our 2life app, designed to keep couples connected, as a possible solution. “Some couples share joint social networking site accounts to reduce relationship conflict, and there are some…apps, such as the 2life app, that facilitate interpersonal communication between partners,” Clayton says.

So, the next time you have the urge to share a photo or link with your Twitter followers (many of whom you’ve probably never even met IRL), why not sign in to 2life or 2life Ultimate Wedding Planner instead and share something with the person that matters most in your life: your partner. When you can’t talk or be face-to-face, it’s the next best thing.

filed under: 2life app, 2life buzz, marriage, social media, study
< Love In The Time Of Dementia Happily Ever After: Why I Love Our Empty Nest >