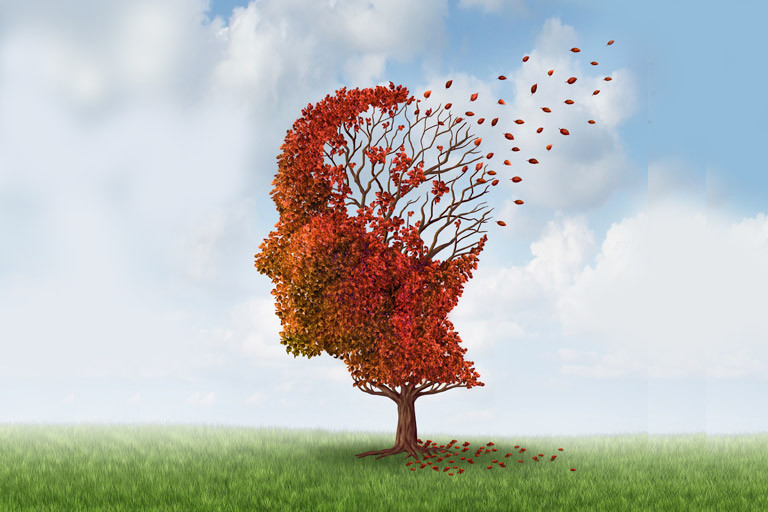 Love In The Time Of Dementia

My mother-in-law Eleanor is a vivacious woman, a former school teacher who at 84 still insists on the proper use of English. You do not want to mix up the use of “who” and “whom” in her presence, although she will kindly but firmly correct you if you do. She dresses impeccably, a vibrant shade of lipstick always adorning her lips, and you will never see chipped polish on her perfectly manicured nails. She knows all the words to her favorite Nat King Cole, Harry Belafonte and Johny Mathis tunes, which she sings in a clear and spirited lilt.

Eleanor lives in another city far away from us but we speak every so often when we call her at her nursing home. In the past number of months she has talked often about Sam, another resident who is widowed like her. She will say with a bit of mischief, “Let’s just say, we are very very good friends.” “Oh, you rascal Eleanor,” I will tease. She then erupts into giggles like a school girl. And then we will repeat exactly the same dialogue four or five times in the course of our 15 minute conversation. She will say her exact same lines. I will say my same lines, too, pretending I have not already spoken them several times already. My mother-in-law has dementia.

During a brief visit with my mother-in-law not too long ago, I met the famous Sam. Seemed like a nice enough guy but certainly not someone I would ever picture as her type. At close to 90, he spoke proudly about serving his country during the Second World War as a naval officer stationed in Halifax. I was riveted as he recalled watching the German planes approach Canadian soil, but also ashamed that I did not know this important piece of Canadian history. That was until I realized that his version of events never happened even though he believed them to be true. Sam has dementia, just like my mother-in-law.

With a lot of time on their hands and living under the same roof of their nursing home, Sam and Eleanor spend a lot of time in each others’ rooms. What goes on behind closed doors? Should we care?

This question is becoming more and more pressing as the demographic wave delivers both more seniors and the boomer kids that worry about them. Boomers who did not want to believe their parents had sex more than the compulsory number of times it took to could conceive them, are having an even harder time getting their heads around seriously compromised parents wanting to have a physical relationship with someone new.

In many cases (like in the case of my mother-in-law), our opinions about the activities of our parents carry some weight as we communicate our preferences to their caregivers. This issue of physical contact is so complex but the two high level choices are to either condone or curtail the relationship.

By putting an end to the relationship we are “protecting” our elderly widowed parents because in their diminished state they can’t reasonably be giving full and informed consent. My mother-in-law can barely remember our names, so is she really in a position to have a mature relationship? And, knowing my mother-in-law it would be likely that if she was of sound mind her moral compass would steer her far away from Sam.

On the other hand, while she isn’t of sound mind, I worry she is bored out of her mind–and lonely. Is there harm in enjoying human warmth and companionship in the final chapter of her life? Being closely monitored by caregivers for any signs of physical trauma provides reasonable safeguards, and one can assume any long-term psychological harm is negligible given she can barely remember what she had for breakfast most days.

I honestly don’t know the right answer. One thing I do know is that we sure need more guidance on the matter. Chime in anyone.

< The Potential Is Exponential Study: Twitter Use Linked To Divorce; 2life App Cited As Possible Solution >