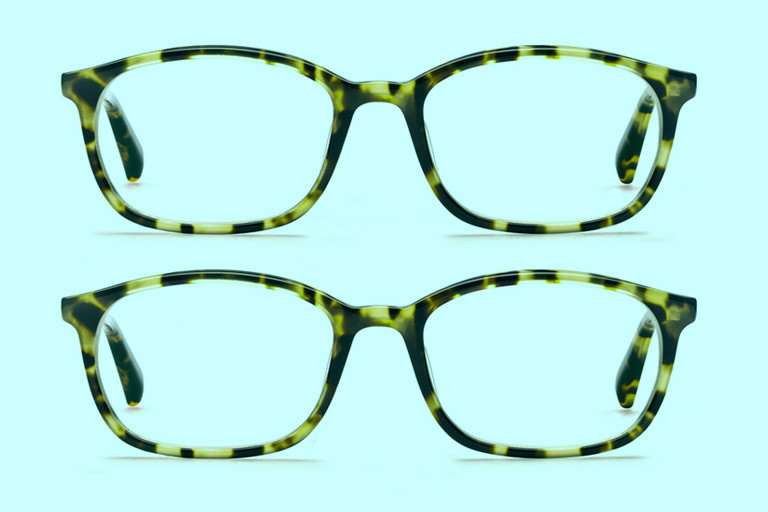 Not even 20/20 vision will stop you from coveting a pair of retro-inspired Warby Parker specs. Named after two of Jack Kerouac’s earliest characters, Warby Parker is more than a purveyor of Beatnik-chic eyewear: for every pair sold, the company donates a pair of glasses to someone in need. And they deserve an extra round of finger snaps for being one of the only carbon-neutral eyewear brands in the world. Available in the U.S., these unisex Ballard frames are an obvious choice for bookish clone couples.

filed under: clone couple
< WATCH: The Most Romantic Way To Get Pulled Out Of A Meeting Kim Kardashian & Kanye West Are Engaged! >