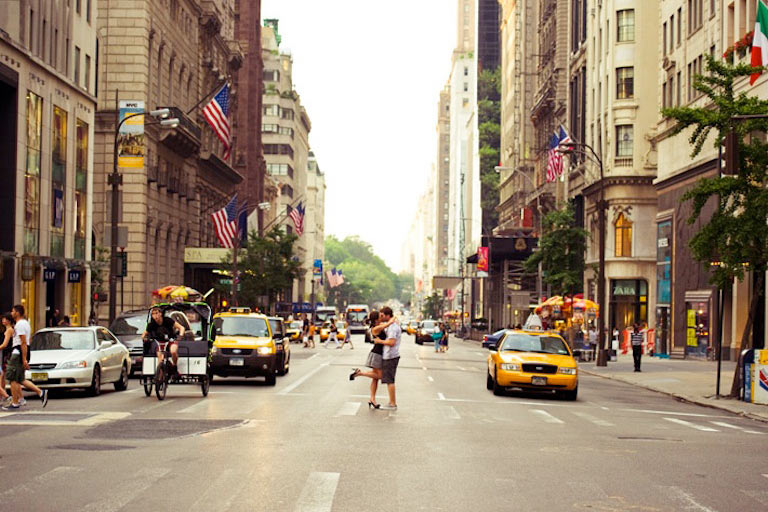 Popping The Question With A Little Help From The Pros

In the age of viral YouTube marriage proposals — featuring marching bands and fake movie trailers — it’s no wonder guys are upping the ante when it comes to popping the question. The pressure is on like never before!

Kudos to those fellas who have the wherewithal to execute their elaborate proposal plans. There are many guys, though, who have romantic proposal ideas, but could use a little help with the execution.

Cue Erin Mavian and Kym Pitlor, co-founders of New York City’s Blueprint Proposals. Think of them as proposal fairy godmothers who help everyone from Wall Street bankers to Brooklyn hipsters plan magical proposals for their sweethearts.

As Blueprint Proposals’ website states, they can help you create a meaningful and memorable proposal, no matter how big or small it may be. Want to fly her over Manhattan? They’ll arrange the helicopter. Want to surprise her with a flash mob proposal? They’ll help with the choreography.

So, if you’re thinking of asking your girlfriend to spend the rest of her life with you, ya might wanna rethink that Jumbotron proposal and seek guidance from pros, like Erin and Kym.

After all, the proposal story is something a woman will share with her family, friends and grandkids for years to come. So why not “write” her a fairytale proposal that she will love recounting for the rest of her life?!