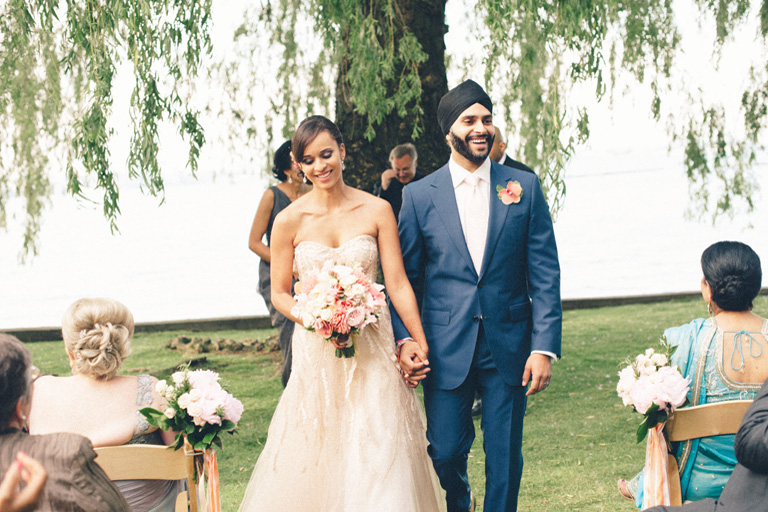 Marissa & Oppi: All Decked Out

Some brides and grooms, if they are trying to reflect traditions from their cultural heritage as well as their modern lifestyle, get to dress up for their wedding not once, but twice. This was the case for Marissa and Oppi, whose wedding in Toronto brought together their Punjabi, Caribbean and Canadian backgrounds.

For the traditional Sikh ceremony, their amazing outfits were elaborate and colorful. “Our favorite moment was the conclusion of the laava, or walk around the Guru Granth Sahib, which describes the soul’s journey to unite with the infinite. This is when the partners’ souls are united according to the Sikh faith, and we were officially married – one spirit in two bodies.”

The celebration then moved to the Royal Canadian Yacht Club on Toronto island, where Marissa and Oppi, wearing their second outfits (a Monique Lhuillier gown for her and a bespoke suit for him) exchanged vows under the trees and hosted the reception. “It was an amazing venue. Our Toronto Island getaway was a beautiful escape and provided a sublime backdrop.”

The bride’s favorite wedding detail was the photos by MIMMO & CO, which captured the moments they shared as well as moments that they might have otherwise missed. For the groom, the best part was the music, which represented a mash-up of their various cultures.

For more images from this wedding, visit the Galleries in our 2life Weddings App. 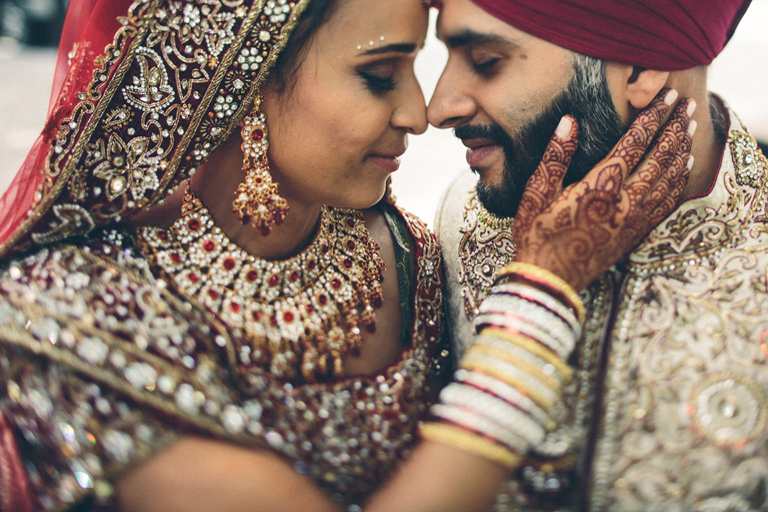 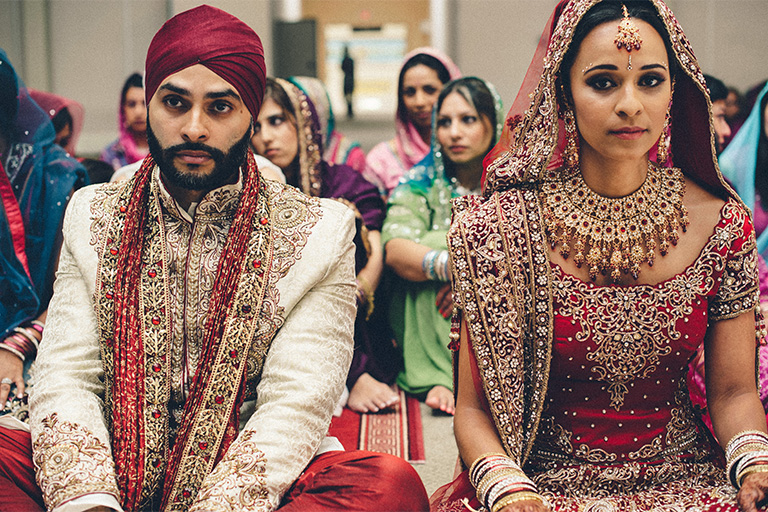 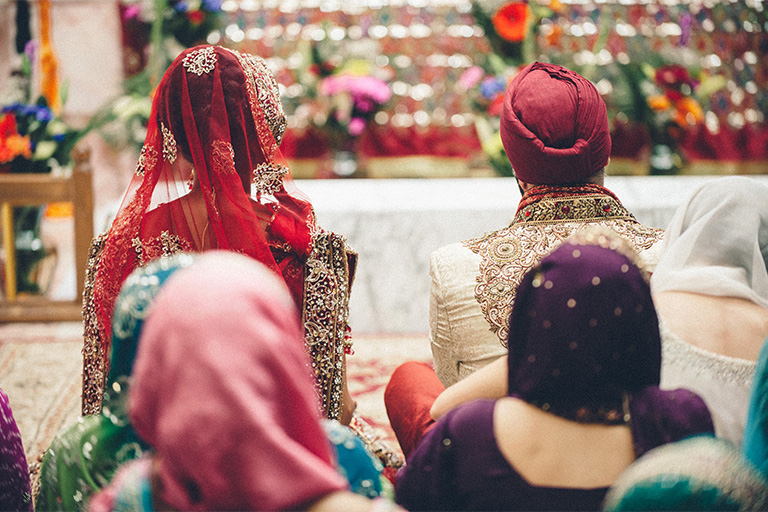 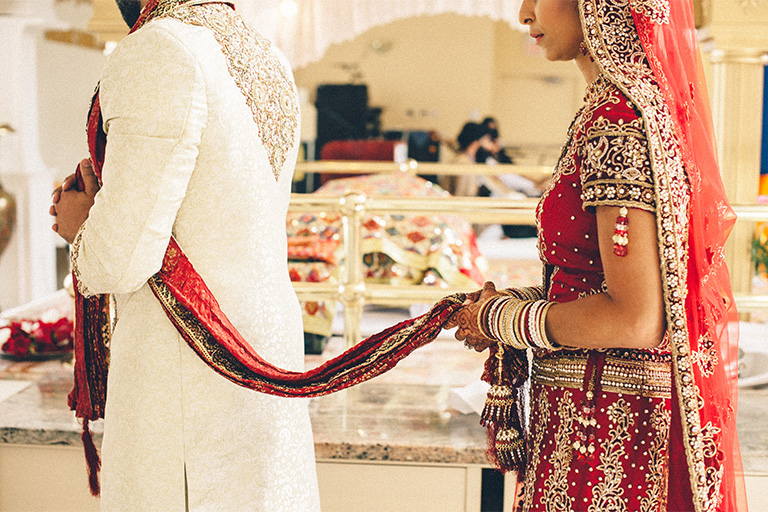 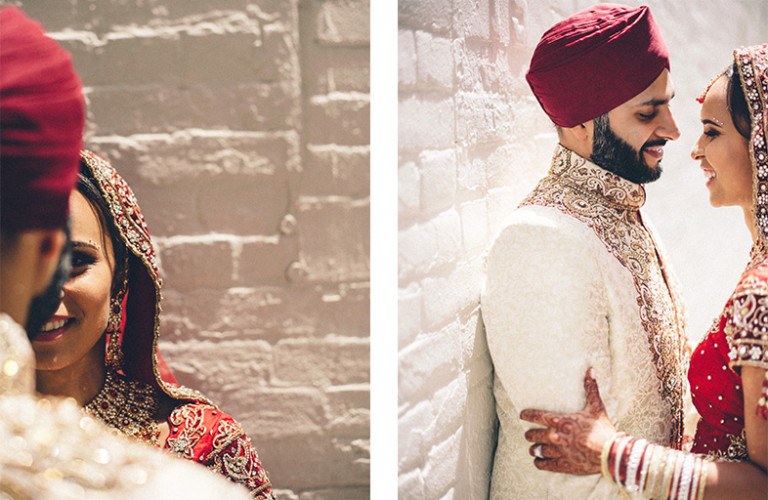 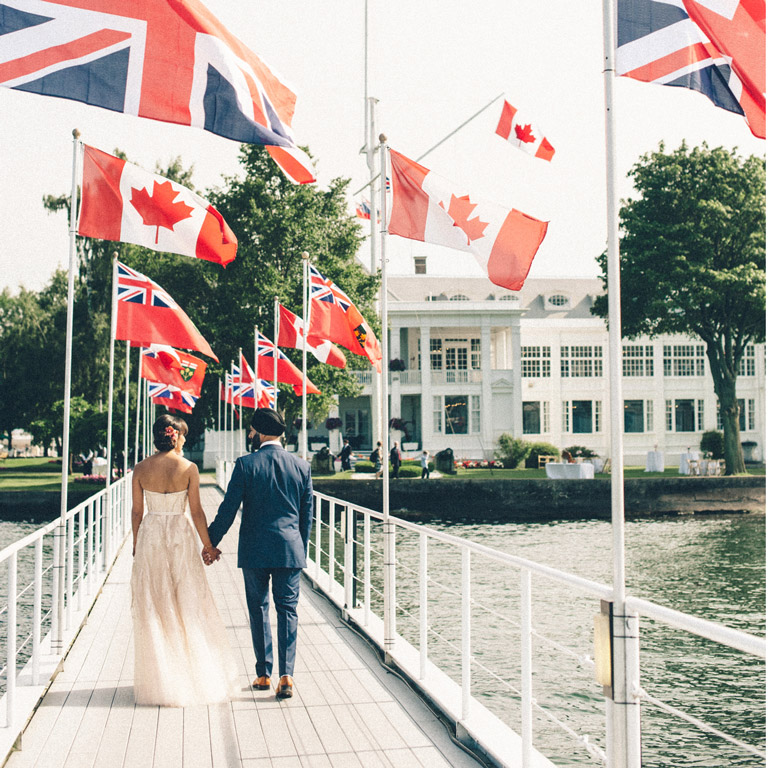 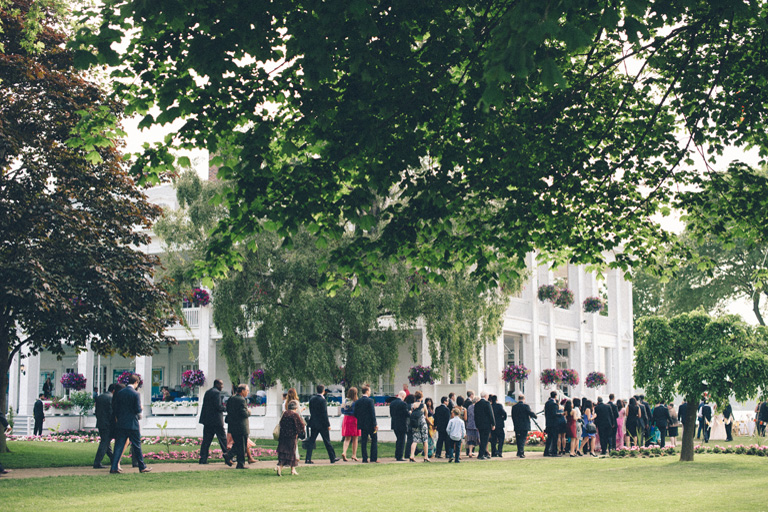 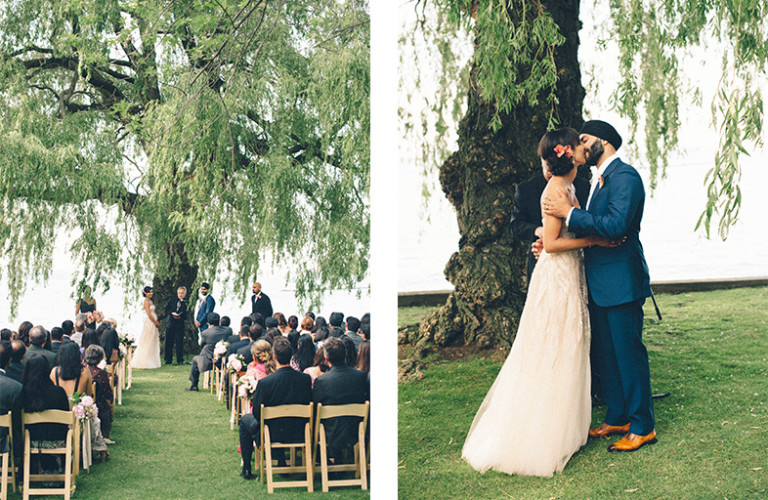 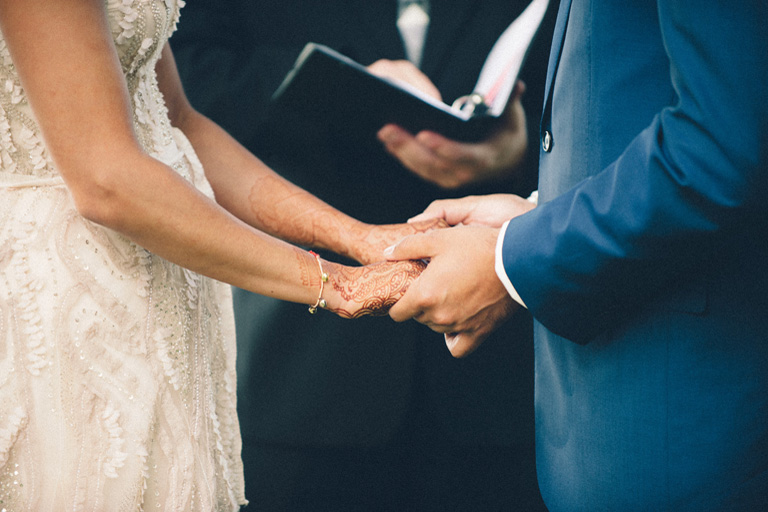 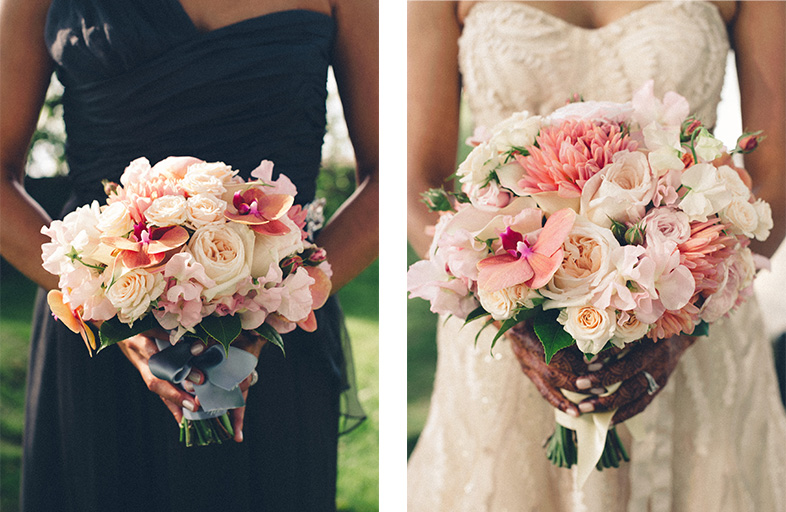 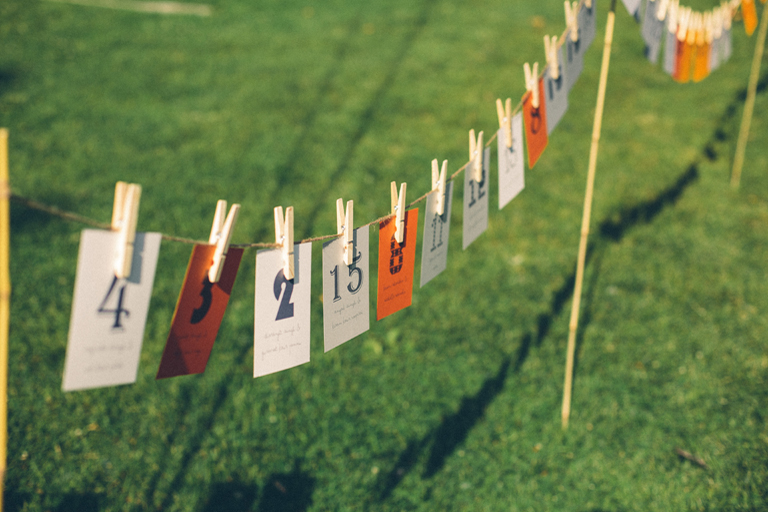 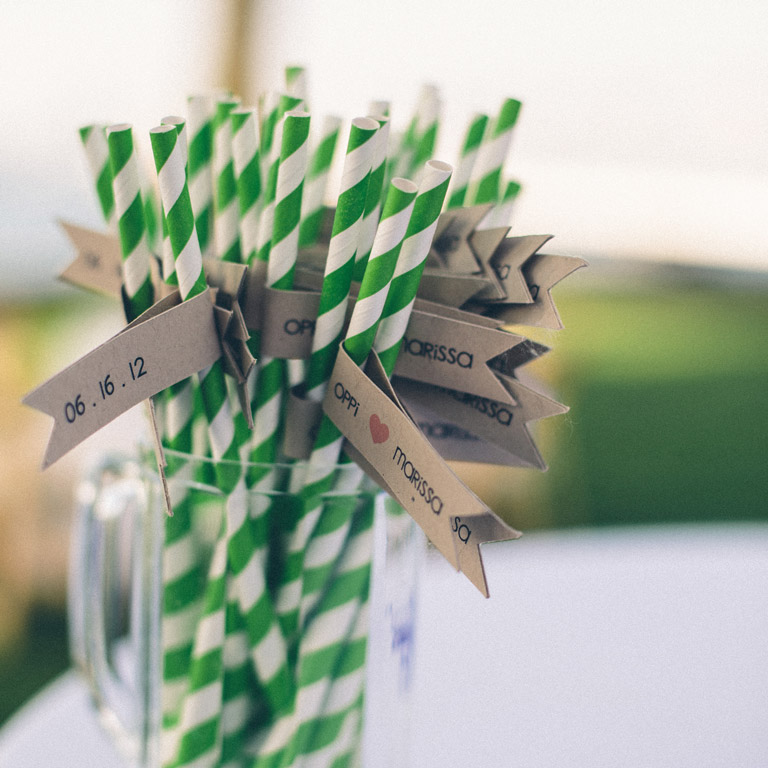 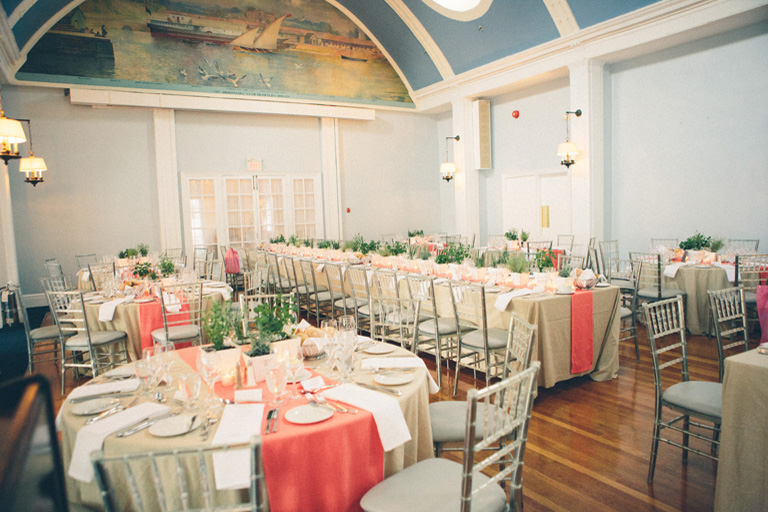 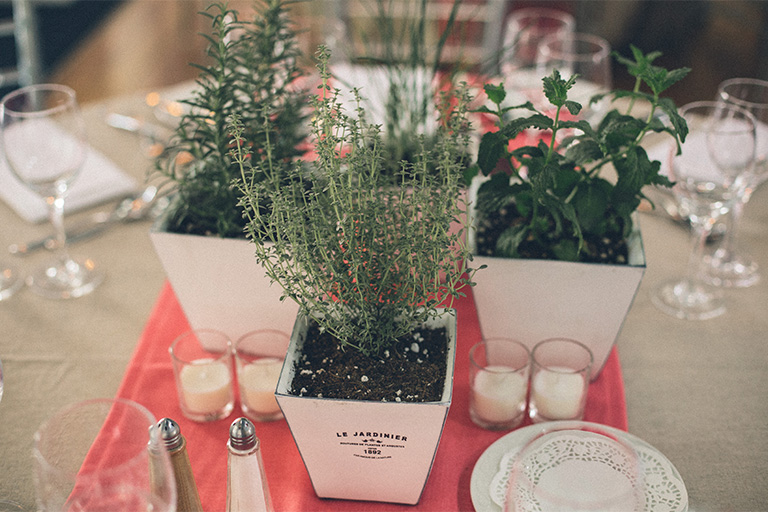 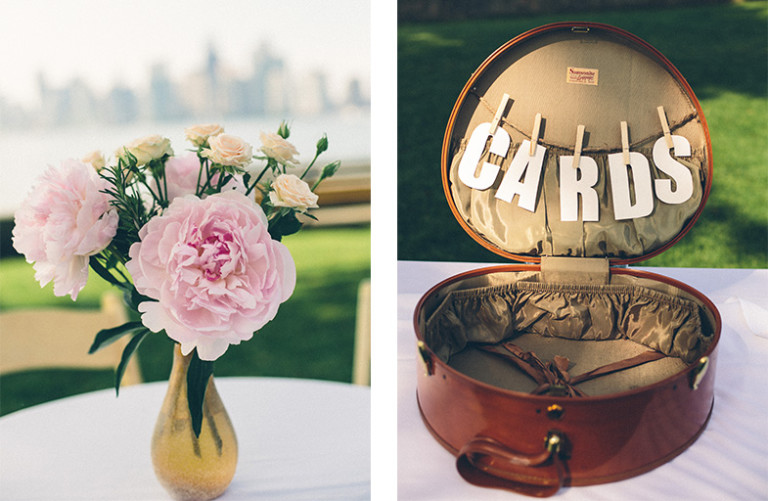 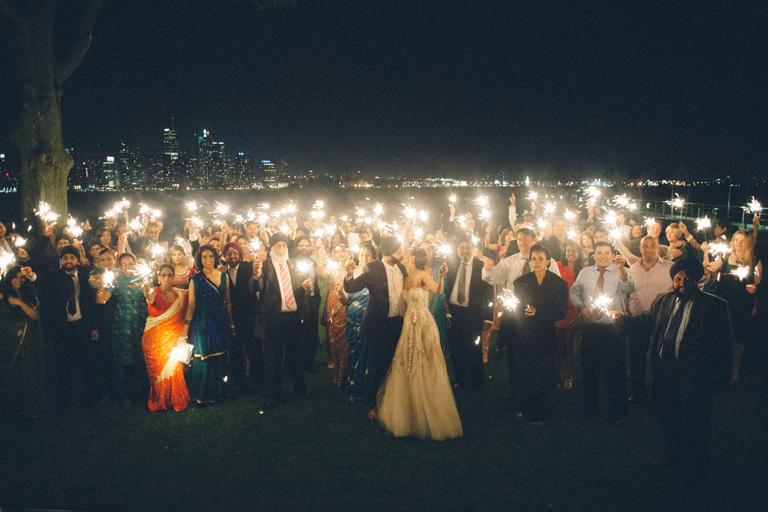