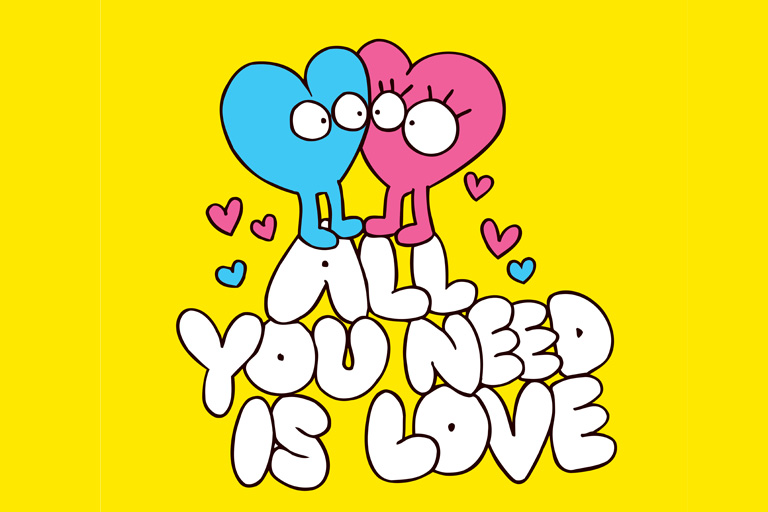 I Feel Guilty About Saying No To Sex

I feel like I’m always saying no to sex. With young kids, I feel like someone is always touching me and the last thing I want at night is to be touched, again. I feel so guilty.

Firstly, it’s absolutely normal to feel guilty. It’s the plight of most women, in particular. We often feel that we are being pulled in a million different directions and barely have enough time for ourselves. So, when we’re done for the day and the kids are in bed, we often just want to put our feet up on the coffee table and watch television or climb into bed and read a book.

As you mentioned, the thought of being touched or having your space encroached by another person is not typically what mothers have in mind at night, especially when we’re feeling more stressed than sexy. The trick, I believe, is to enjoy the touch of intimacy before anyone else has touched you that day. Better yet, if the kids can sleep over at friends or relatives, plan on spending time together in the morning making love or massaging one another or just chilling together in bed while holding hands. That way, you won’t feel depleted like you often do at the end of the day and will be able to offer your personal best to your partner.

Guilt, in and of itself, is a useless emotion. But if it encourages you to consider why you are feeling so badly and how you can do things differently, then that’s a good thing.

filed under: sex
< Raising Kids In An Interfaith Family The Danger Of Comparing Yourself (& Your Baby) To Others >