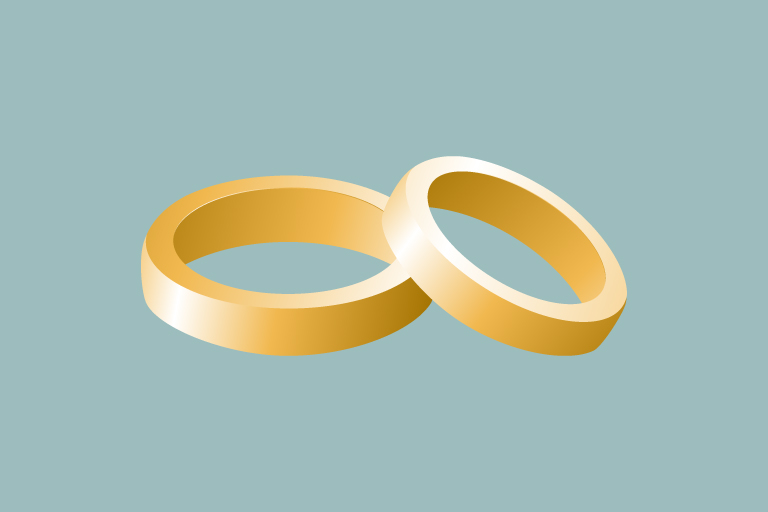 Engagement Rings For Guys? Here’s Why We Love The Idea

Here’s a term to add to your matrimonial lexicon: mangagement ring.

As you may have guessed from its cleverly conjoined name, it is essentially an engagement ring for dudes.

I know, we found it puzzling at first, too, and assumed it was a gimmicky trend, a gleaming lovechild of the wedding and jewelry industries designed to make us spend even more money on nuptial accoutrements.

Mangagement bands might be a new concept to North Americans, but “men and women both wear engagement rings in a lot of countries around the world,” says Amanda Gizzi of the Jewellery Information Center.

In South America, for example, it’s common for a couple to wear rings on their right hands during their engagement and switch them to their left hands once they’re married.

While gay marriages have provided an increasing market for manly diamond bands, equality-minded heterosexual fiances are also jumping on the bauble bandwagon, using jewellery to indicate that they’re officially off the market. “The idea that the man will also wear an engagement ring gives the relationship a new sense of equality,” says Gizzi.

Mangagement rings also empower women to perform a proposal, rather than waiting for their boyfriends to pop the question. According to a 2009 poll by an online dating site in the UK, one in ten women have proposed, something that was “unthinkable” a few decades ago.

filed under: grooms, guys' stuff
< Post-Wedding Disorder (Yes, It’s A Thing) What To (Really!) Expect On Your Wedding Night >