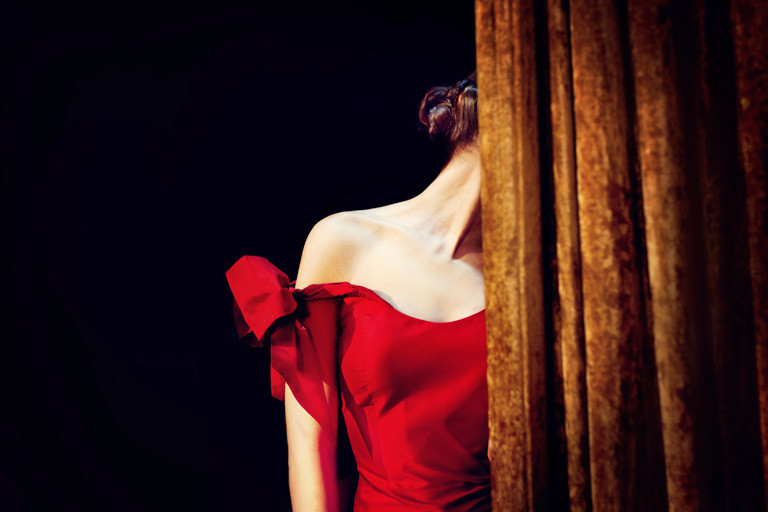 Dinner To Die For

Lies, mayhem, murder and, most importantly, food! An evening at a murder mystery dinner theater has it all. Los Angeles-based Keith and Margo’s Murder Mystery Dinner has been around since 1985 and was voted 2009’s Best Dinner Theater in the city. They host weekly dinners in Los Angeles and Texas, special dinners at Maggiano’s restaurants nationwide and weekend events at resorts throughout the United States. If you’re in Canada, the cast at Murder Mystery performs over 300 shows a year in Toronto and Ottawa.