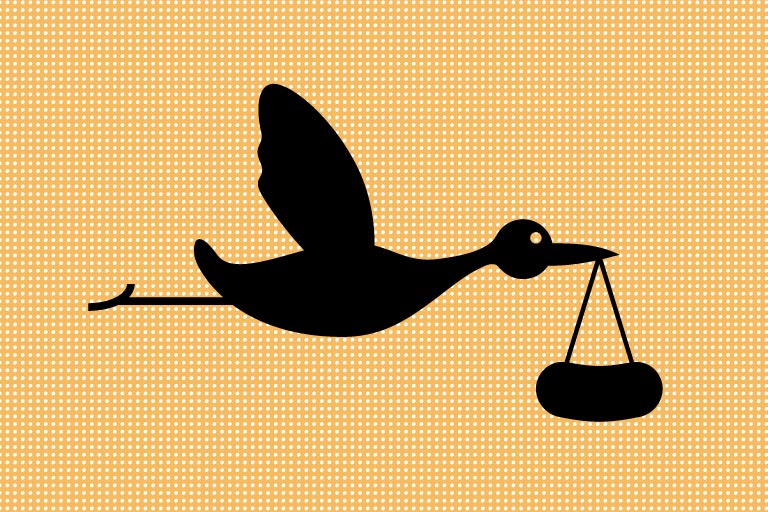 Baby On Board: What To (Really!) Expect

1. Expect that early, not-quite-a-bump stage to be as physically bothersome as growing out your bangs.
2. Expect to feel, um, horny (when you’re not nauseated) until month 7.
3. Expect to go into labor when you least expect it.
4. Expect your contractions to feel sort of like period cramps–except times a million.
5. Expect to, at least, sneak a peek at the head crowning, even if you really don’t want to.
6. Expect that the placenta will amaze and shock–it’s dinner-plate-size and purple-blue!
7. Expect to still look pregnant right after you give birth.
8. Expect your newborn to look cute but also kinda like a Cabbage Patch Kid whose head has been put in a panini press. Seriously.
9. Expect nursing to make you deadly hungry.
10. Expect to be way more tired during the first six months than you ever could have expected.
11. Expect to lose 15 to 25 infant socks in the first year.

filed under: baby
< 6 Things Your Girlfriends Never Told You About Pregnancy Words That Bond >