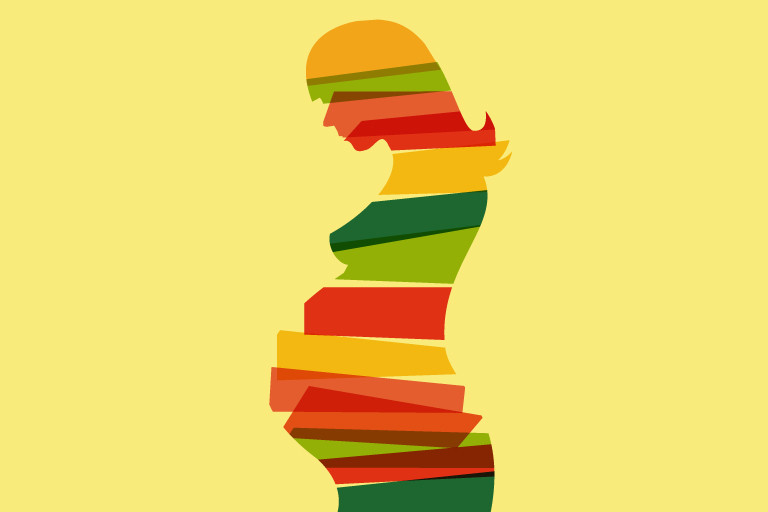 6 Things Your Girlfriends Never Told You About Pregnancy

I thought I knew a thing or two about pregnancy. Girlfriends had told me about the nausea, the surreal flutters of the baby’s first kicks, the wacky food cravings. But nothing had prepared me for the weird and wonderful experience of pregnancy once it happened to me.

6. You will be so ridiculously tired. Before I got pregnant, I imagined that, since I was already going to spin class a few times a week and I wouldn’t be drinking alcohol, my first trimester of pregnancy would be an opportunity to get super fit. That fantasy couldn’t have been further from reality. I exhausted all energy just getting dressed in the morning, making an after-work trip to the gym impossible. Just thinking of working out made me want to collapse on the spot. For the first trimester, I felt as though my limbs were made of sand, and every day I counted down the seconds until 8:00 p.m. when I could crawl into bed and sleep for 10 glorious hours (minus the constant pee breaks, of course).

5. You might be constipated. So gross, I know, but, trust me, it’s better that you know about this sooner, rather than later. It’s wise to start taking daily doses of Metamucil the second you find out that you’re pregnant in order to avoid the gut-wrenching agony of constipation.

4. You will be nauseous… and not just in the morning. The term “morning sickness” is deceptive, a neat misnomer that gives pregnant women a glimmer of hope that, even if they wake up with their gut in knots, it will get better by the afternoon. But the nausea that I experienced wasn’t just confined to the morning; it was more more like 24/7 sickness. Throw some heartburn into the mix and you’re lucky if you can make it through the workday without keeling over.

3. Your couch will be your new BFF. I’m a pretty active person who likes to keep busy, but I have never watched more TV than during my first trimester. I spent entire weekends on the couch, drifting in and out sleep to the saccharine soundtracks of romantic comedies. If you’re planning to get pregnant and you don’t have a Netflix subscription, I highly recommend that you get one asap. If you’re going to be KO’ed anyway, you might as well catch up on such important viewing as Baby Mama and the entire oeuvre of Nicholas Sparks movies.

2. Your bump doesn’t appear overnight. In my pre-pregnancy naivete, I thought women sprouted adorable baby bumps two months after they got pregnant. Wrong! Most women start to show around four or five months, and the shape and size of your bump can vary depending on the size and position of your baby, your structure and how much weight you’ve gained. So, you’ll spend the first half of your pregnancy feeling frumpy (and likely grumpy) and looking more like you ate too much lunch as opposed to being “with child.”

1. You have to accept your changing body. I was attached to the way that my body looked and felt before pregnancy, and it was sometimes difficult to watch my body expand and soften. While I maintain some element of control as to the foods I eat, I’ve had to accept that I’m not exactly in the driver’s seat anymore: hunger strikes every two hours, I think about food all of the time, and the sad (but sort of awesome) truth is that ice cream really does help soothe nausea. The most important lesson I’ve learned is to surrender to pregnancy and accept all of the changes happening in my body, however weird, wacky or wondrous they may be. And I know that when I hold our daughter for the first time, all of the aches and pains and stretch marks will have been so totally worth it.

filed under: baby
< Turn It Down Baby On Board: What To (Really!) Expect >