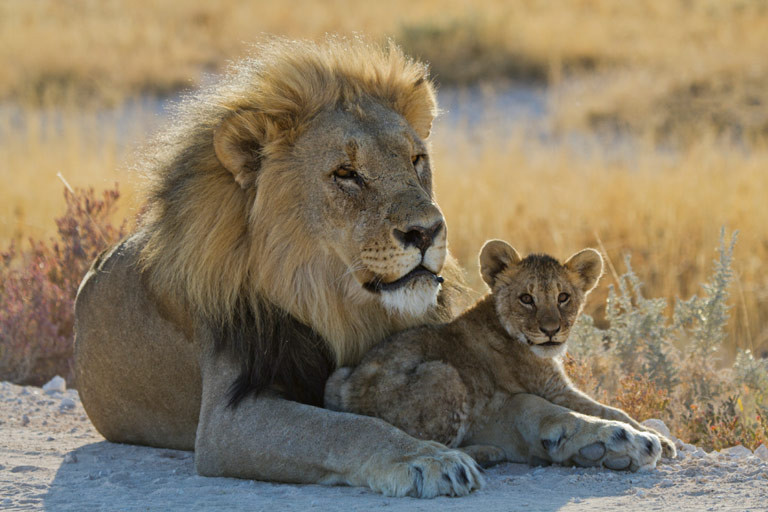 3 Things New Dads Can Do To Get More Sex

So, nine months later, my second son Micah was born — and there I was with two boys under the age of 2, breastfeeding once again, and sporting mommy hair. “Mommy hair” was my attempt to look as unattractive as possible to my husband, in the hopes of a sexual sabbatical.

Studies show that kids drive a stake through the heart of a romantic relationship. Marital satisfaction plummets after the birth of a child. No wonder. Kids are a lot of work. Young parents have less discretionary time for fun, and more time to argue about whose turn it is this time to get the kid to stop bawling. And, a study of postpartum women found that a large percentage have little or no interest in sex.

Young dads may feel particularly frustrated, even resentful, when they aren’t getting enough sex in those months (maybe years) after their kid is born. It sucks to be asked to move on down the bench. But, a smart guy doesn’t whine about his predicament, make his partner feel guilty, or joke about his woeful sex life in front of others.

Nope, a smart guy creates the best possible environment to improve his chances. Bruce Springsteen sang it best in “Dancing in the Dark”: You can’t start a fire without a spark. As a young mom many moons ago there were a few things that lit my fire.

Here are my three pieces of advice to new dads, based on my own experience.

Make her feel interesting. My theory is that brain cells leak out through breast milk. I haven’t found a study to prove it, but I’m sure this happened in my case. My husband did not make fun of my inability to memorize the words to “The Wheels on the Bus,” or for not being able to discuss the geo-political situation in Katmandu. No one feels sexy when they are feeling stupid (and wearing spit up on clothes that are three sizes too big). He listened with interest about my new world — from stuff I was reading in parenting books to local gossip in the playground. Most women need an emotional connection before they desire a physical one.

Take charge, and take over. Many young mothers complain about how their partners are like another child. They always feel they are “on call” even when their partner is looking after the baby, which makes it difficult to take a complete physical and mental break. I have a bright husband so it was irritating when he had to ask me where the extra package of diapers was, how much water to add to the cereal, or whether this amount of spit up was normal. I could definitely see his Inner Adonis more clearly when he applied his considerable problem-solving skills independently.

Work on her schedule. Operating like a 24/7 milk canteen certainly dampened my desire for even more physical contact. If there was ever a time for my husband to be flexible about when sex happens, this was it. My biorhythms certainly changed post-kids (I seemed to have given birth to two vampires) so if I was in the mood at 5 am, well; it was up to him to strike while the iron was hot.

Yup, the sad truth is that dads with young kids probably get less sex. But rather than fretting about this sad state of affairs, a far better strategy is to keep the small sparks of desire burning until the fireworks can begin again.

filed under: advice, parenting
< Zombie Mom: My First Year With Twins How To Survive Your Baby’s First Year >