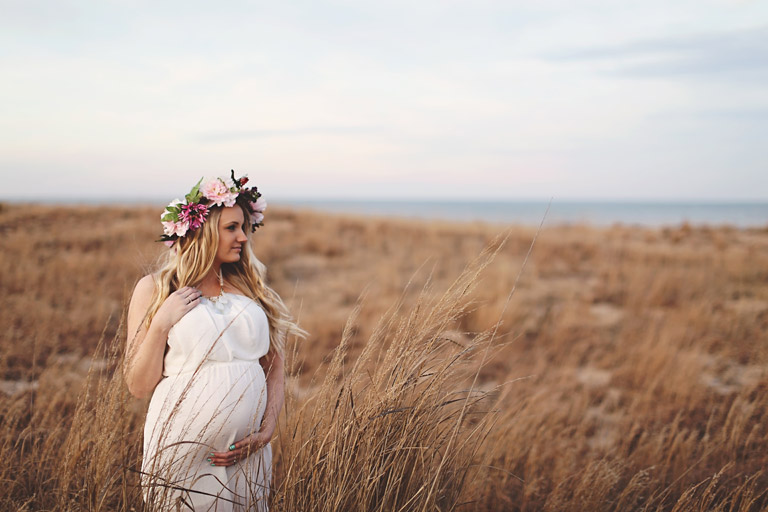 One of the most exciting parts of pregnancy is getting to pose for a maternity shoot! Take inspiration from these glowing moms-to-be as you consider the location, season, time of day, and style that you want for your special shoot. We’ve got ideas for all styles of moms-to-be. 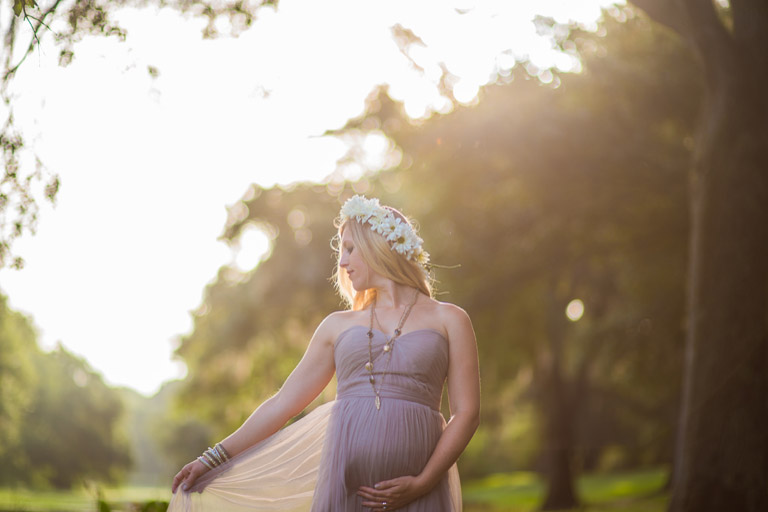 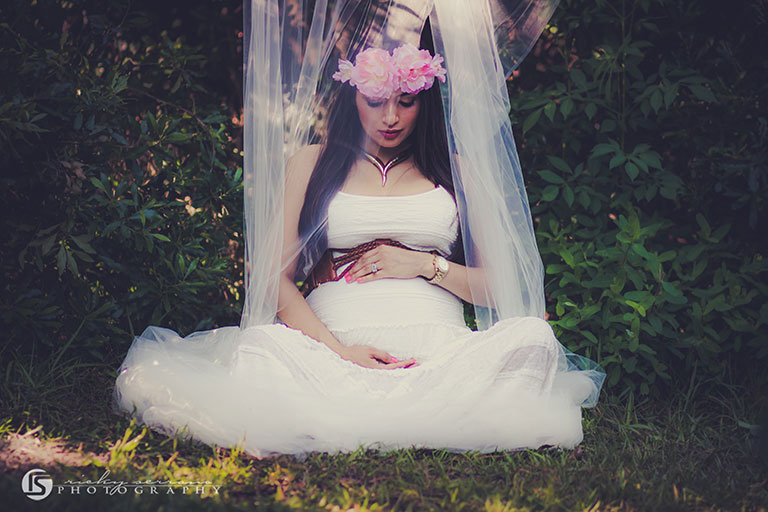 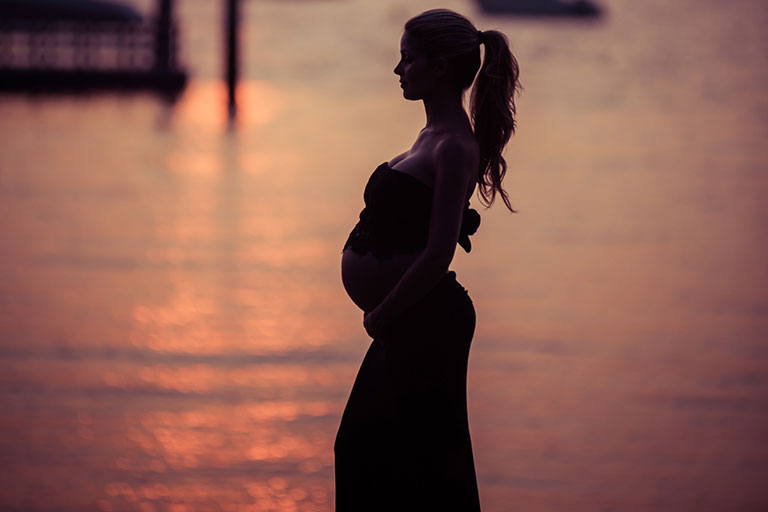 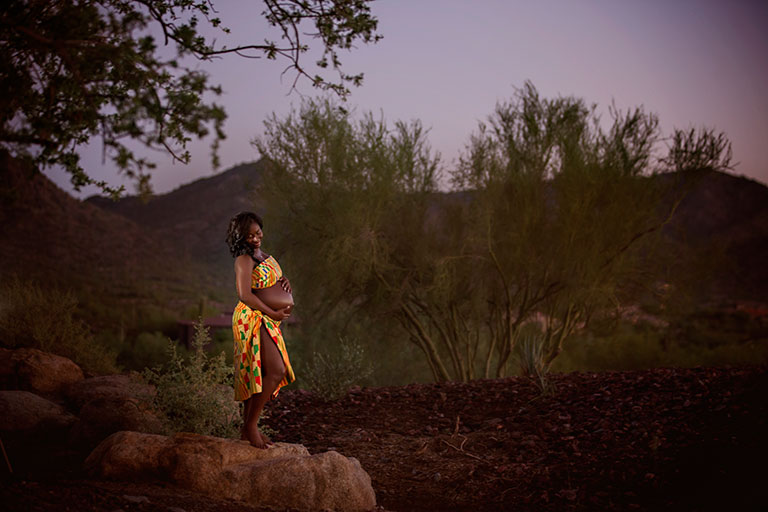 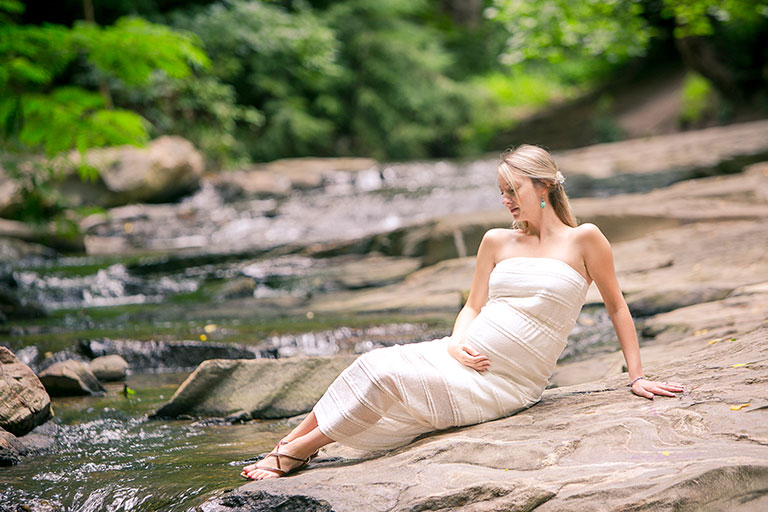 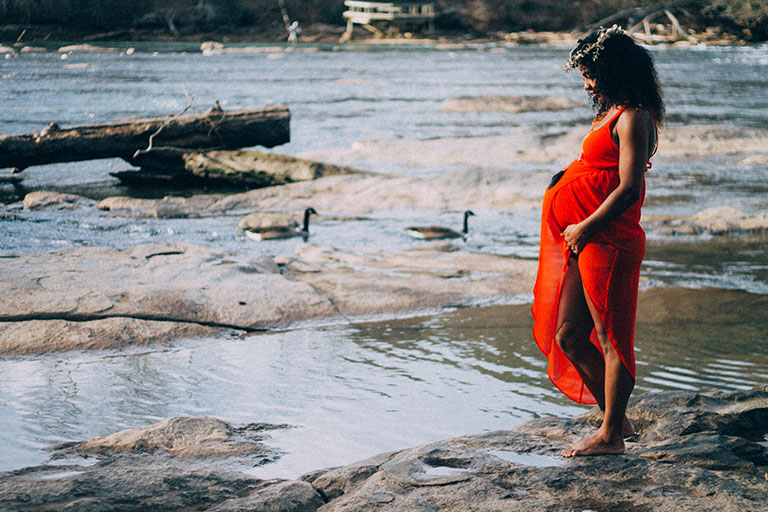 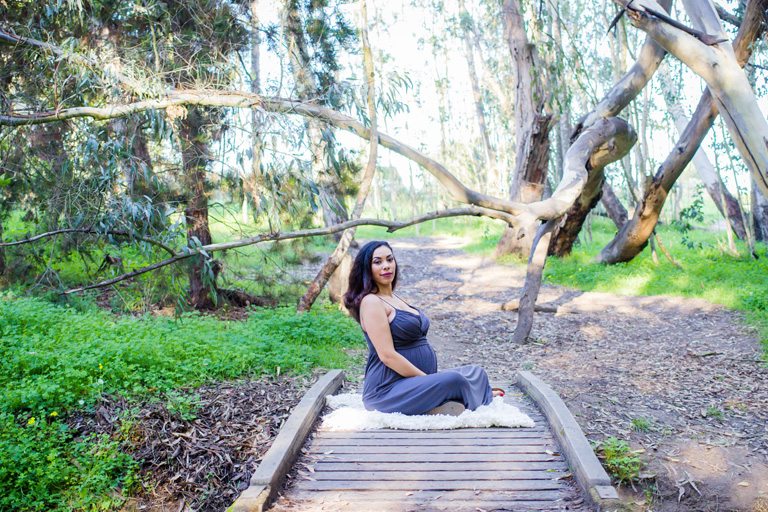 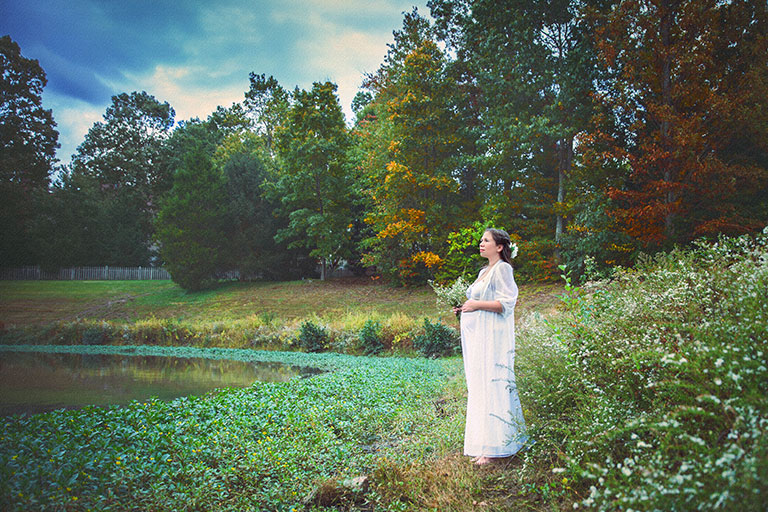 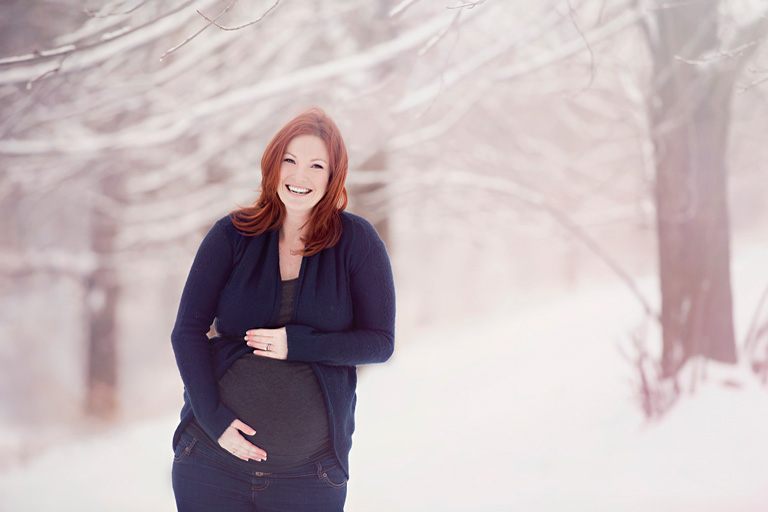 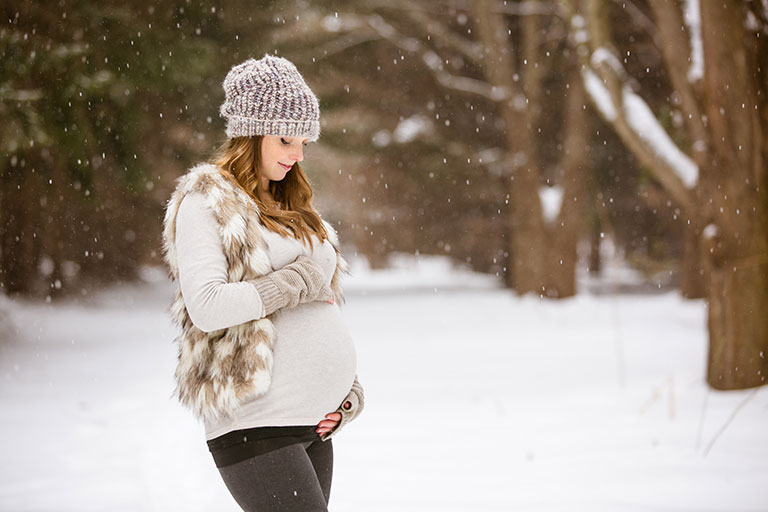 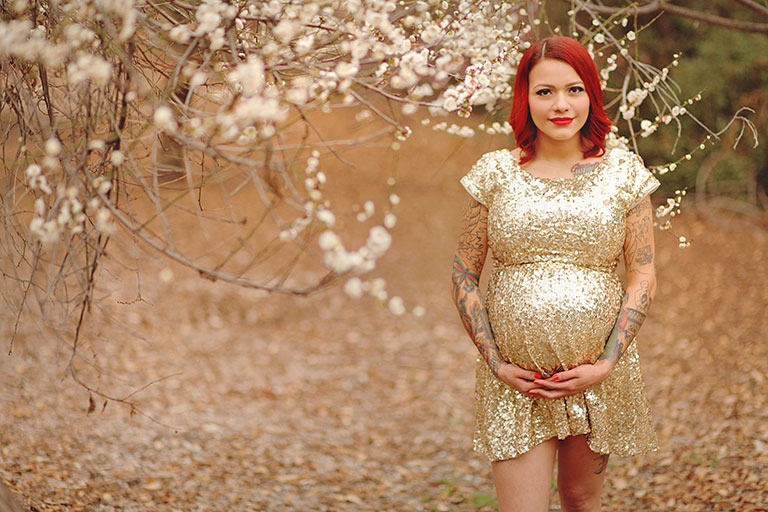 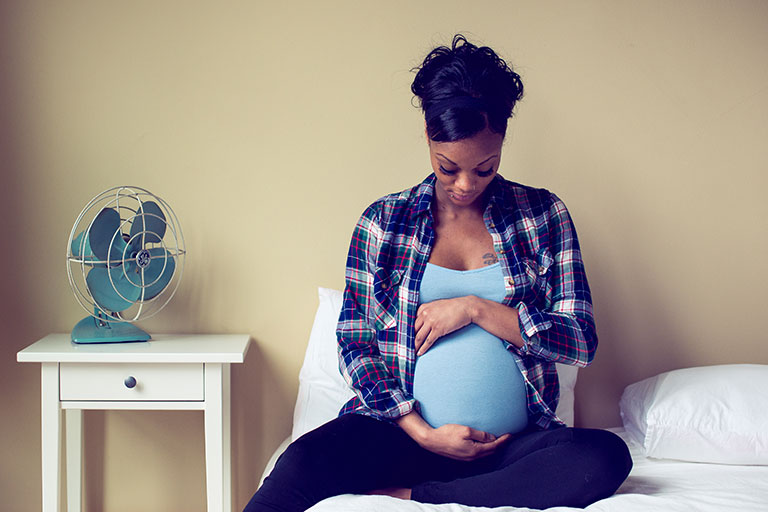 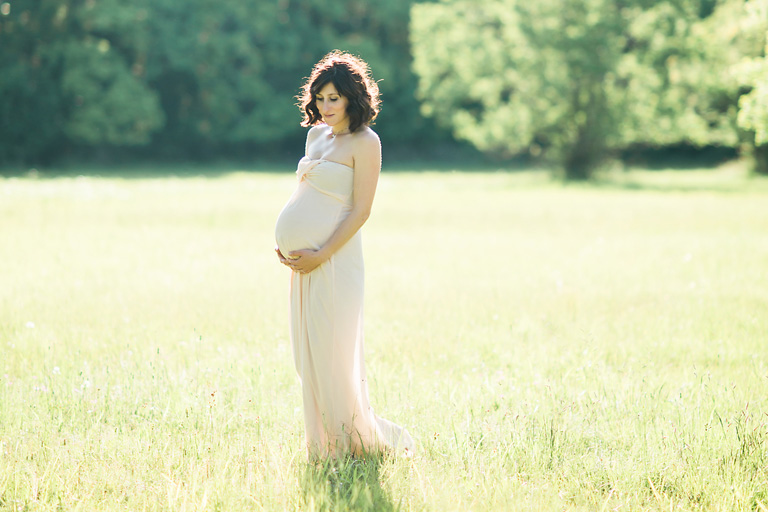 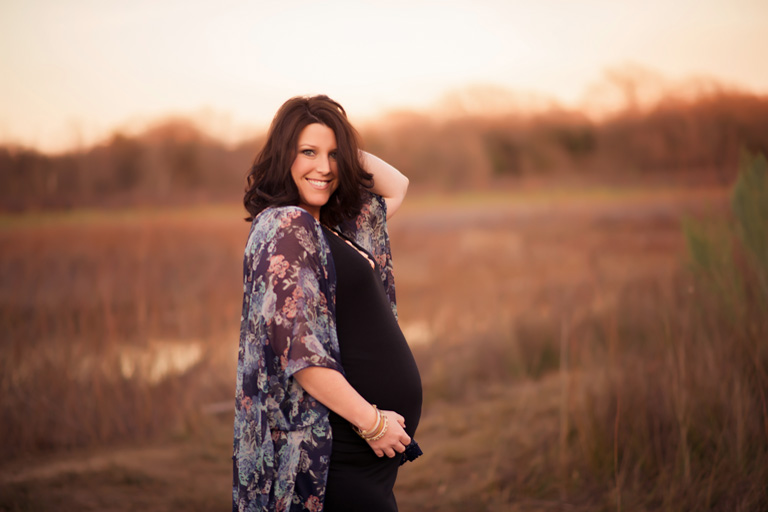 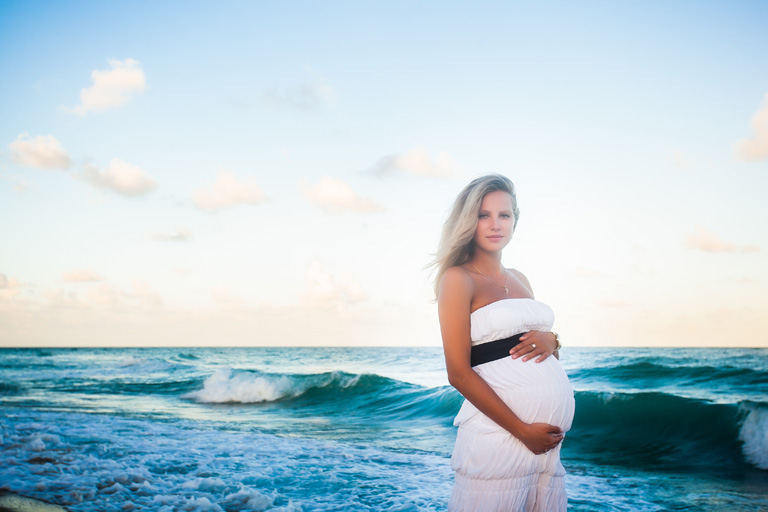 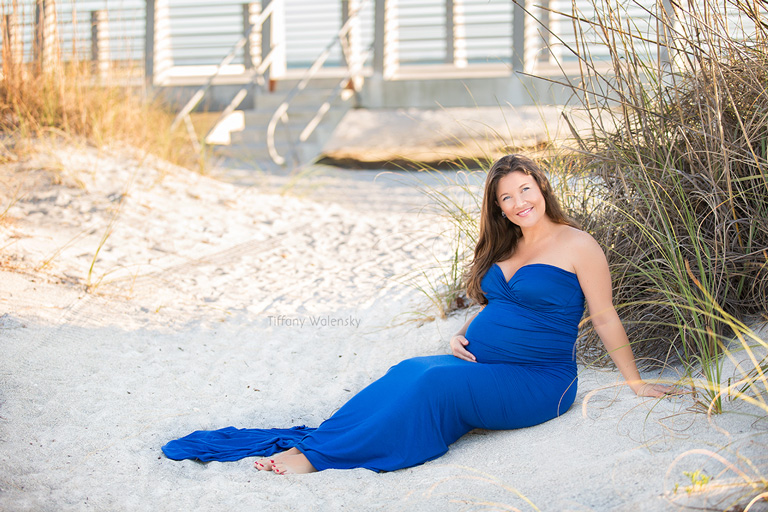 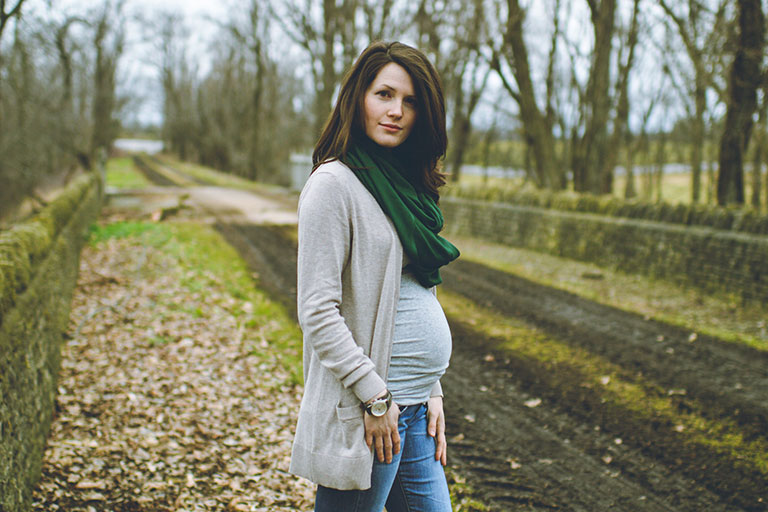 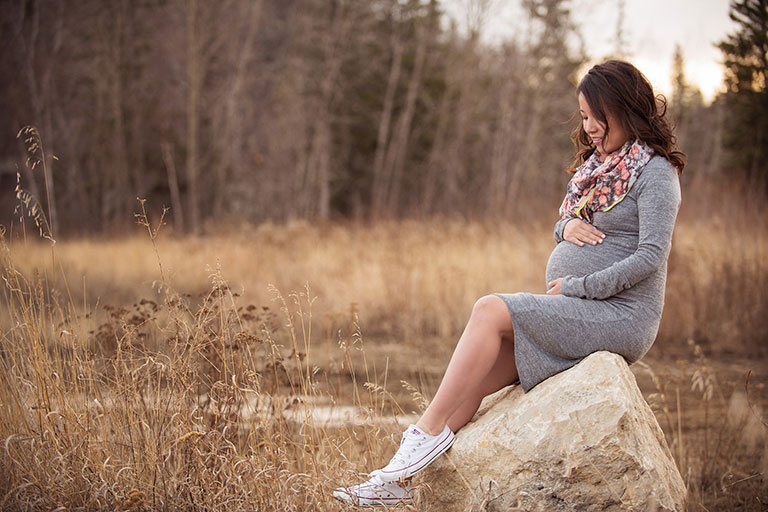 Check out our 2life Baby app GALLERIES for more inspiration for your maternity photo session.