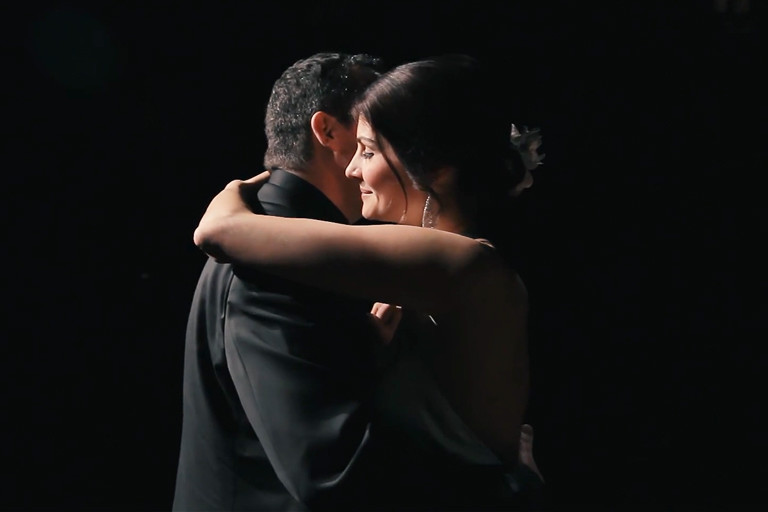 When Karley was diagnosed with cancer, she knew there was no time like the present to marry Ian, her longtime boyfriend. So, on his 50th birthday, she invited a group of their closest friends and family to join her in the biggest secret she had ever planned: a surprise wedding for her and Ian. When he walked into the party, the birthday boy had no idea  that he was about to become a groom.

This video, captured by Fill in the Blank Studios, is a beautiful example of how one woman took life’s curve ball and turned it into a home run. Watch the video for yourselves, and be warned: it’s a tear-jerker.