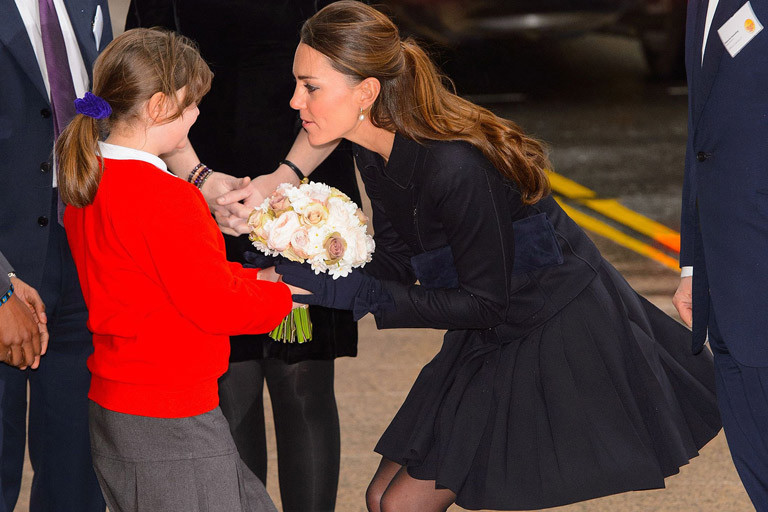 Looks like the Queen wants to exercise her royal prerogative over Kate Middleton’s wardrobe.

The Queen has appointed her personal assistant and senior dresser Angela Kelly to give Kate’s wardrobe a royal overhaul. While Kelly might be an expert at dressing the 87-year-old Queen, we wonder whether she’s the right choice to outfit Kate, whose enviable style is young, modern and elegant.

Apparently the Duchess of Cambridge will have some say as to who will create her frocks, which we trust will still be fabulous, lowered hemlines or not. She has reportedly already been in talks with Alexander McQueen and Alice Temperley to create gowns for her royal tour in the spring. Maybe the world will pay even more attention to Kate’s wardrobe (if that’s even possible), now that it’s requiring a stamp of approval from the Queen.