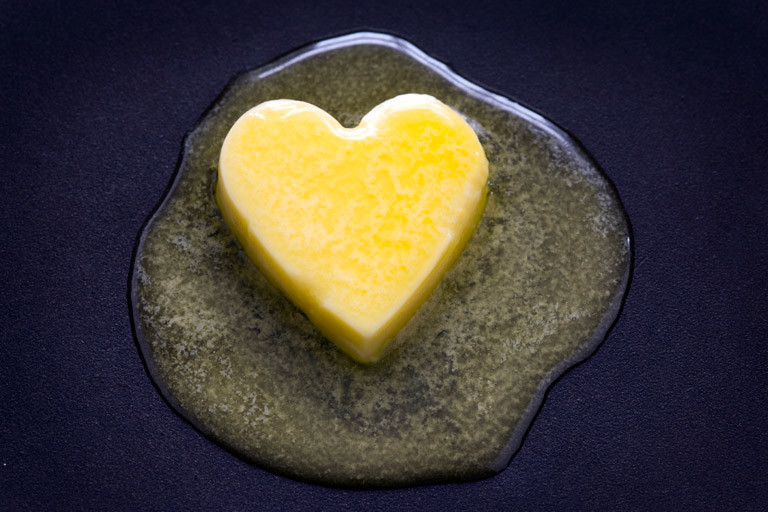 The Most Nourishing Meals Are Those Made With Love

You know the art of cooking has reached rock bottom when young adults can’t conquer making Kraft Dinner. I was reading about one 20-year-old woman who was asked to make KD for the kids she was babysitting. She boiled the water, and then dumped all the ingredients into the pot–the macaroni, cheese powder, the milk, and the margarine. She had inadvertently made Kraft Dinner soup.

Years ago, my friend Leslie shared a house with her girlfriend Betty. At 20-something, Betty had limited cooking experience. One night she wanted to surprise Leslie by making dinner, and decided on Kraft Dinner. Leslie took a bite and said, “This tastes a bit bland.” Betty admitted, “I had to throw out the cheese package because it was all dried up.” She didn’t know that the dehydrated cheese in the aluminum package was in fact not “off.”

I could have made the same mistakes. I had grown up with a mother that ruled our kitchen. It was her turf, her place to shine, and it was made very clear that my help was neither required nor desired. On the rare occasions that I snuck into the kitchen to release my inner Julia Child I did not hear the end of how much mess I had created. When I left home my culinary repertoire did not extend beyond scrambled eggs and milkshakes.

Thankfully, being in university residence did not demand much culinary knowledge beyond the ability to boil water for cup-a-soup and make popcorn. But even this proved to be beyond my grasp. One day I set a paper bag of popcorn in the microwave for about 15 minutes and then left to do something else. It was only when black smoke filled the hallway and I heard the shrill of the fire alarm that I realized my mistake. The bag had caught fire.

My remaining undergrad years were shared with a few other women in a townhouse. We each had a night to cook, and I dreaded my turn. I perfected a spinach pie recipe that I found on the side of a Bisquick box, which I served practically every week. But at least I was doing marginally better than the boys that lived next door, as evidenced by their growing pile of pizza boxes and their expanding beer bellies.

I can’t fathom letting my own young adult sons leave home with only the ability to dial for pizza (and crack open a beer). Beyond the obvious health benefits, love and respect for food is what cements our family. They have heard how their dad captured my heart by making me dinner on one of our earlier dates. It was Sole Florentine from the Canadiana classic Harrowsmith cookbook. It still sits on our shelf, old and tattered, and sticky with random ingredients. But I will never throw that book out. It reminds me how cooking for others is a tangible demonstration of love.

I overheard a conversation a few months ago that gave me hope. My two sons were in the kitchen discussing lunch options. They were hungry and wanted something quick. My older son found a lone box of Kraft Dinner that had been hiding in the back of the cupboard. My younger son said, “Mom, won’t be very happy if we make this.” So they headed out to buy ingredients to make it from scratch. When they returned we worked together—shredding cheese, making a roux, boiling real pasta, and putting it all together. You can’t hurry love.